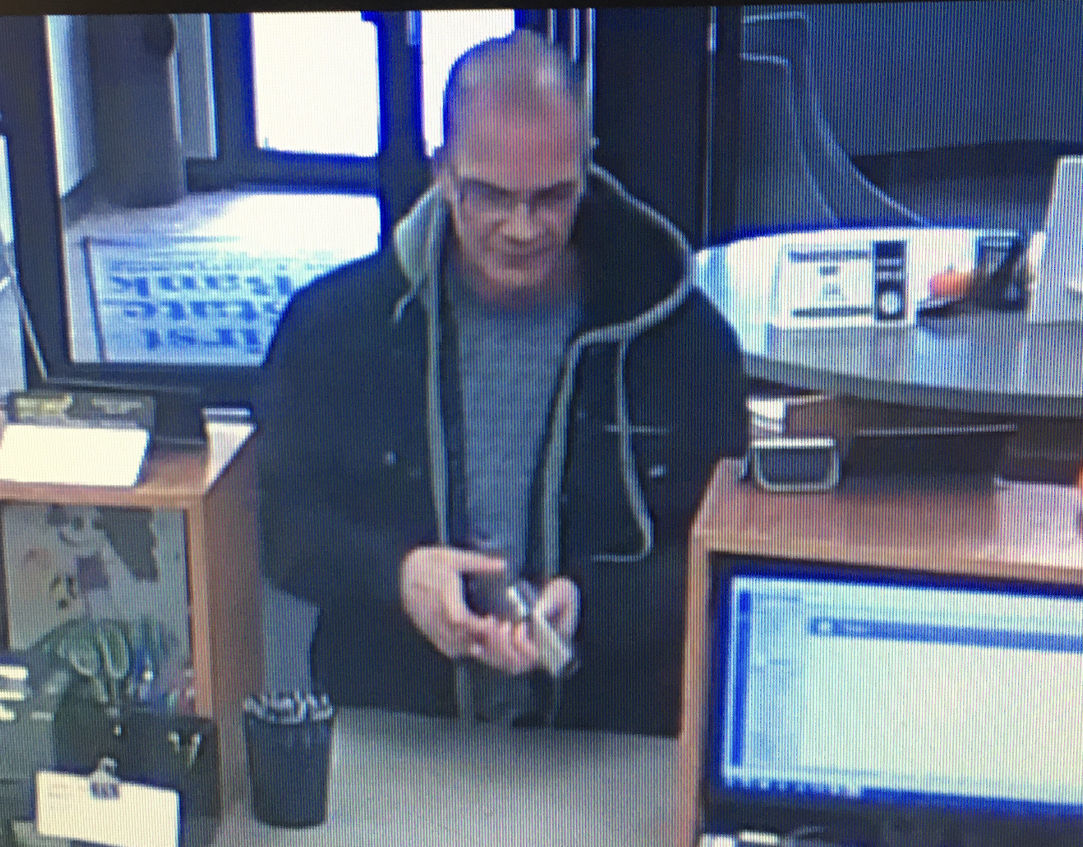 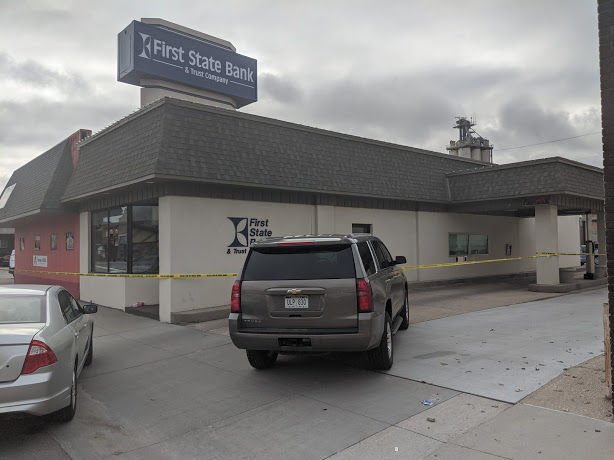 The First Baptist Church pastor said the doors were locked and prevented him from entering and that the tellers inside looked “somber,” leading him to call 911.

“I just thought it was a bank examination they had to finish, and then they handed this guy a big bundle of money, and I thought, ‘Well maybe it’s when they do big cash transactions, they don’t want people in,’” Crooks said. “When the head guy came over and shook his head at me, I went, ‘I think that might be more than what I think it is.’”

The Fremont Police Department is searching for a suspect in the robbery, which took place at the bank shortly before 2 p.m.

Officers were called to the scene around 1:50 p.m. and continue to investigate the situation with agents from the Federal Bureau of Investigation, III CORPS Drug Task Force and Fremont Police Detective Bureau, according to a press release.

The suspect has been described as a tall, bald white male wearing glasses. He displayed a weapon during the robbery and fled in a blue four-door car with an undisclosed amount of money, the release said.

No customers were inside and no employees were injured at the time of the incident. Nearby businesses said they heard no gunshots or sirens.

Cindy Slykhuis, vice president of marketing for First State Bank and Trust, said the bank has no comment at this time due to “ongoing investigations.”

The downtown location is equipped with a buzzer system that requires a bank employee to press a button to open the entry door.

The Fremont Area Community Foundation paid tribute to community members for service to people throughout the area.

What should you be driving?