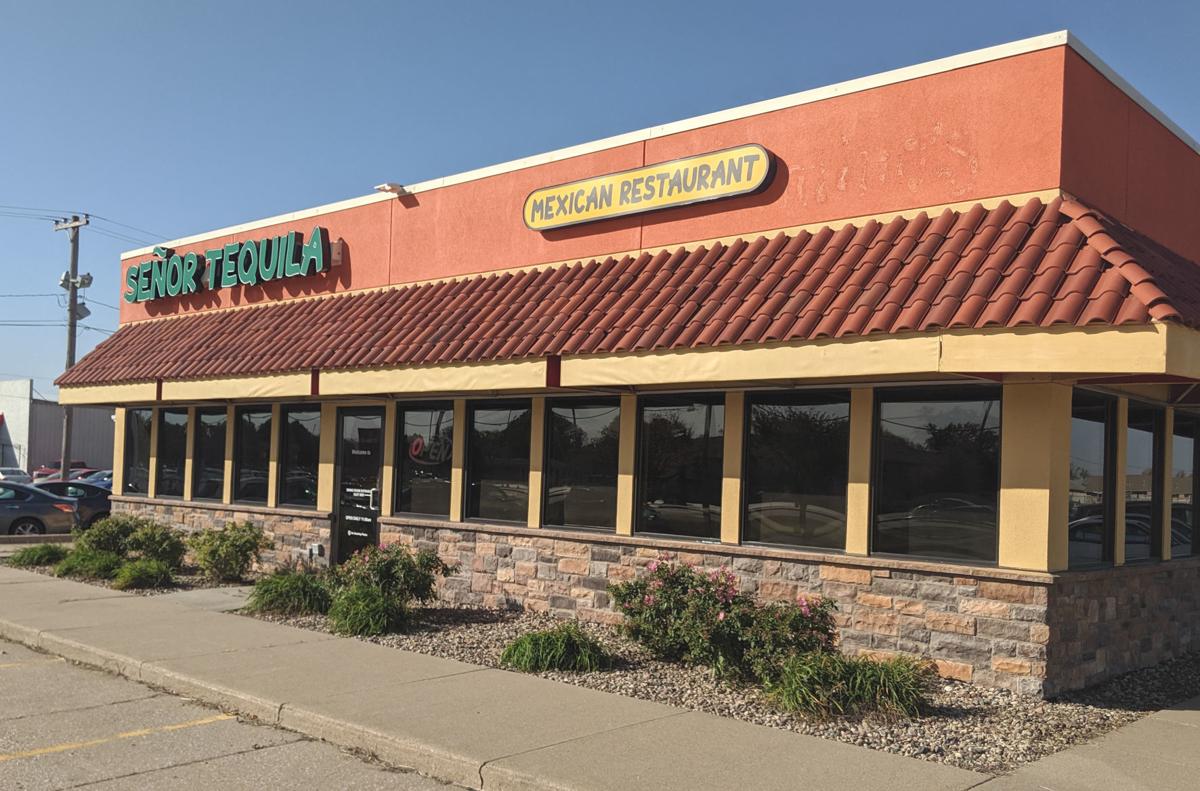 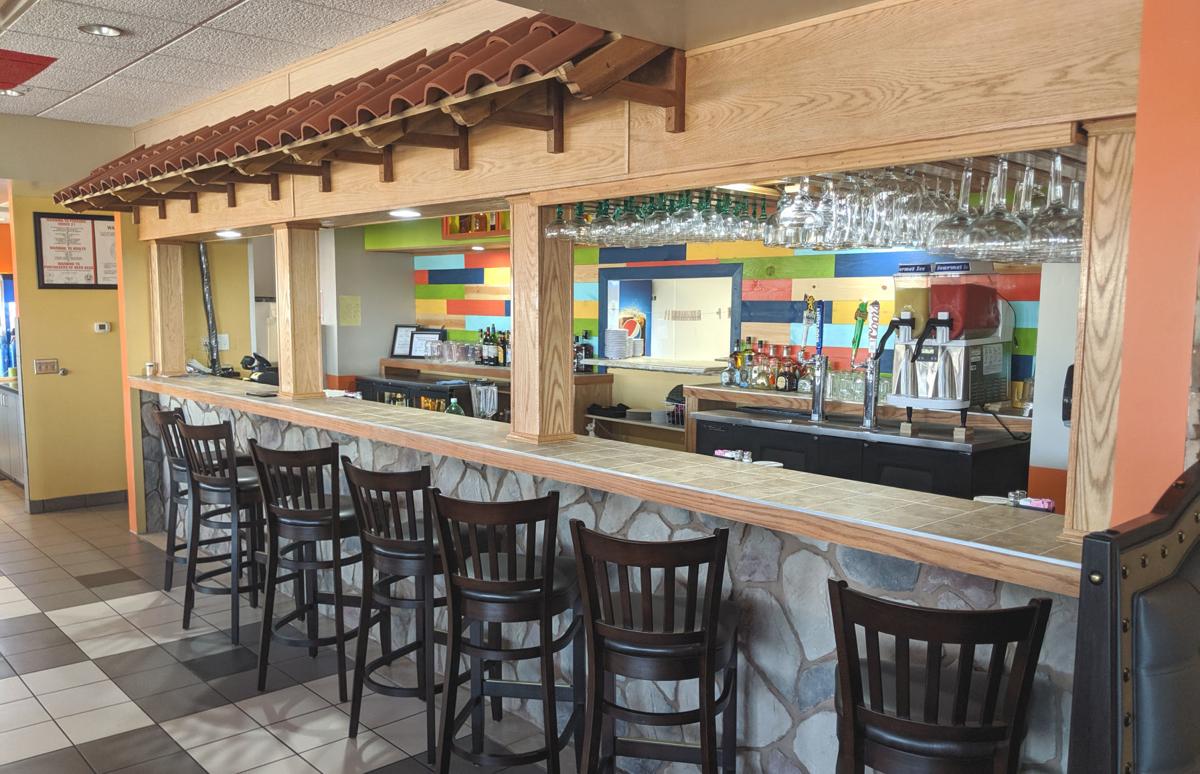 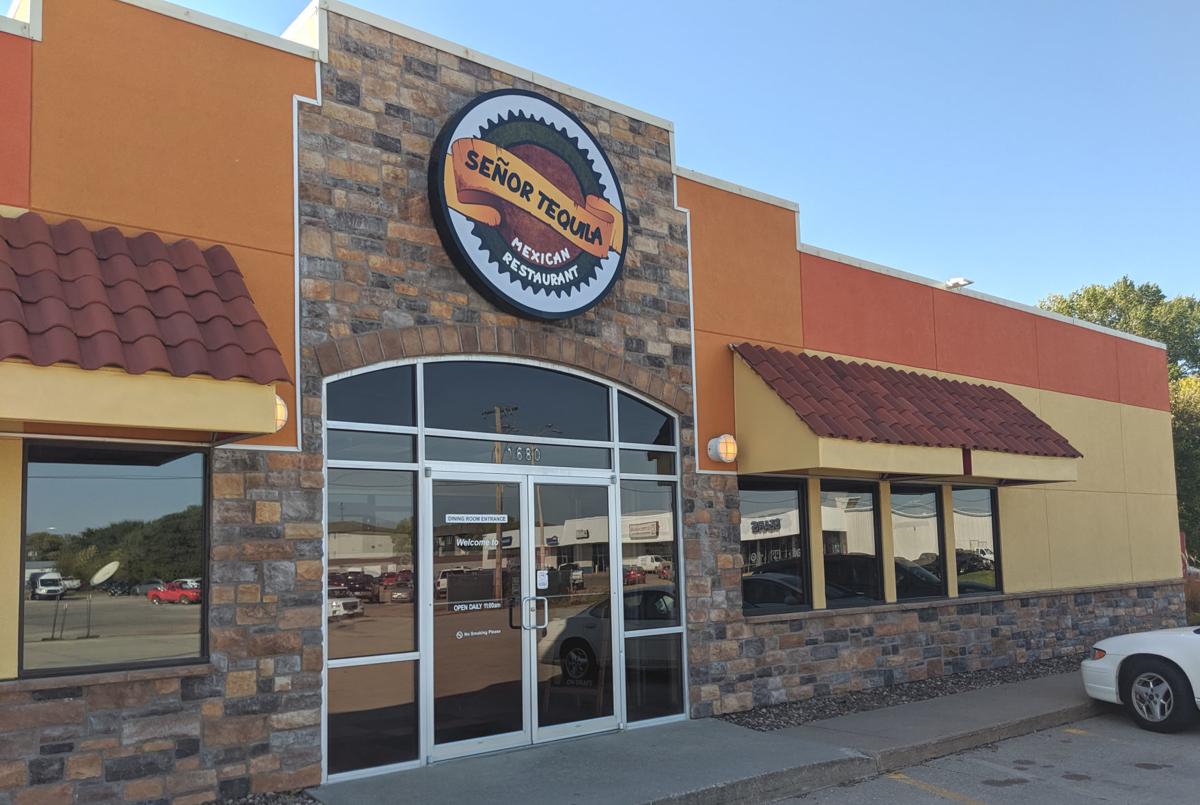 When his family first started opening Señor Tequila restaurants in Georgia and Florida in the 1980s, Luis Abundes said he and his brother, Jesus, knew they would carry on the name wherever they went.

“When we were little, we always heard about Señor Tequila and were like, ‘Gosh, what is that?’” he said. “So it was our dream, always, to have a restaurant called that.”

The brothers recently opened their own Señor Tequila Thursday morning in north Fremont. The restaurant is located at 1680 E. 23rd St.

The restaurant is the second venture of the two brothers, who have been in the restaurant industry since their mid-teens. They previously opened Fiesta Brava in West Point, which they operated for seven years.

Abundes said he was drawn to Fremont after becoming acquainted with Garry Clark, executive director of the Greater Fremont Development Council, who then introduced him to Mayor Scott Getzschman.

“We all talked and we all agreed on something, so here we are,” Abundes said.

The menu for Señor Tequila, which uses all fresh ingredients, has been in use for the brothers since they first started running restaurants, Abundes said.

“We’ve been using it for almost nine years,” he said. “So it’s not a menu that we just made yesterday.”

Señor Tequila offers evening deals, including fajitas and chimichangas. The restaurant also has in-house fried ice cream and a bar, with margaritas and beers, both local and imported.

The lunch specials are tailored for people working at offices who drop by for a quick bite, Abundes said.

Abundes said he was proud of the menu that he and his brother had spent years developing.

“It’s just great, and there are no other restaurants similar to us in Fremont,” he said. “There’s a couple of Mexican restaurants, but not close to what we offer.”

Señor Tequila has an amazing launch so far, Abundes said, but the restaurant needs to double down after enjoying its honeymoon period.

“We’re going to try to be really good so that people will be back, and we’ve got to give them the first shot,” he said. “We have to be consistent in order to get people to return.”

Abundes said he wanted to emphasize the family-owned nature of the restaurant with every customer who comes inside.

“We put our best in here,” he said. “We’ve put a lot of time, and we’ve been careful with everything.”

Abundes thanked Clark, Getzschman and the community for allowing him and his brother to be a part of Fremont, which he called “beautiful.”

“All the steps you have to go through to get a restaurant in here, it’s been amazing,” he said. “So I appreciate everybody who gave us a chance to get here, and we’re just hoping all the people in Fremont can try it and let us know what they think about it.”

Halloween Hysteria brings together kids to trick-or-treat in downtown

Even with cold temperatures and rough weather this past week, the wind and rain managed to stay away for at least a day for this year’s Hallow…

Saxophone Quartet to perform in Fremont

The Fremont Area Art Association will offer a macramé class for ages 14-adult from 6-8 p.m. Nov. 7.