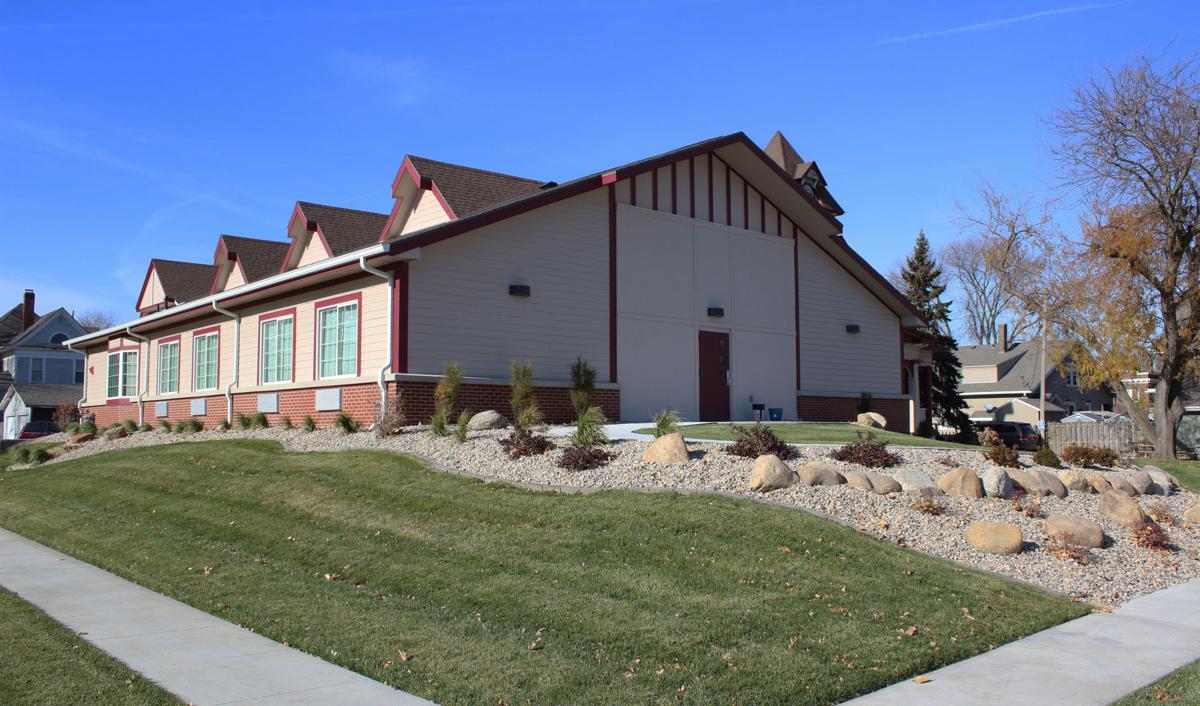 Shiloh Place, an assisted living center at 915 N. H St., received recognition for its recent landscaping project from Keep Fremont Beautiful, which awarded it with its annual Clean Sweep Award. 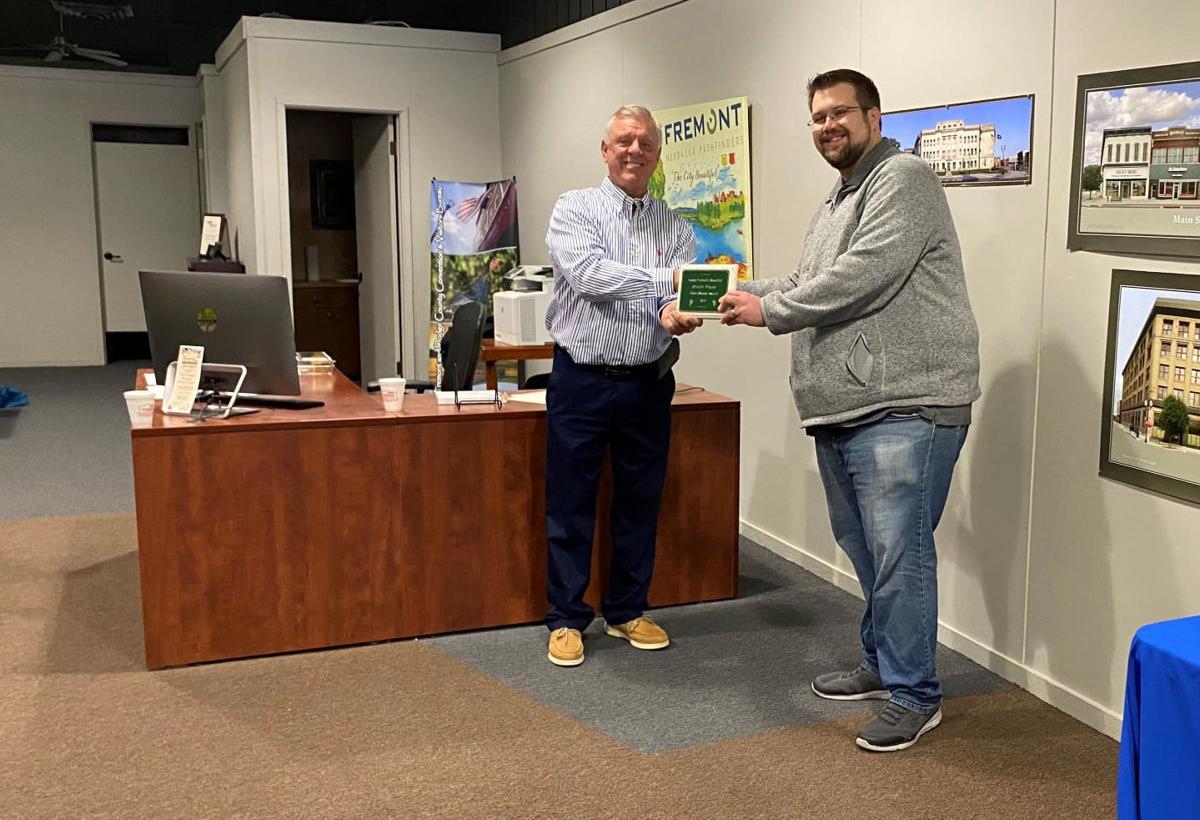 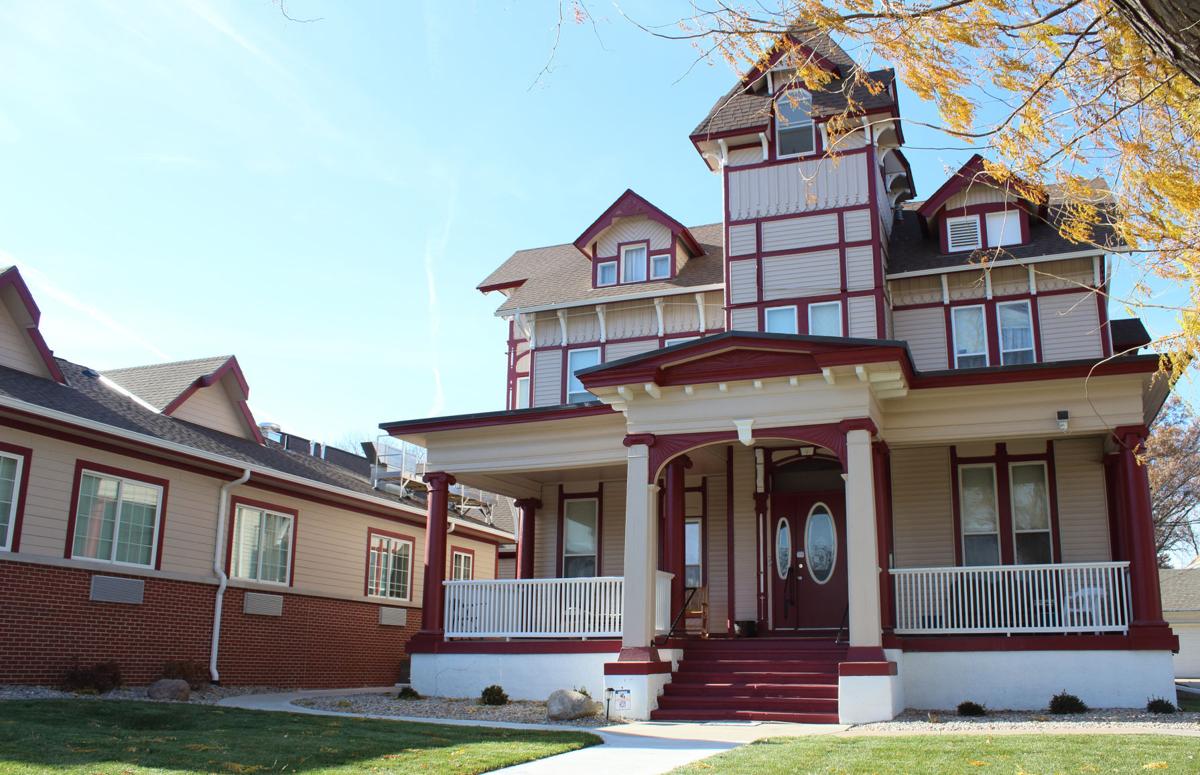 Shiloh Place, an assisted living center at 915 N. H St., recently completed work on its expansion project, which doubled its number of beds.

“We only had 16 beds in this, and I thought, ‘You know, we have all of this land, and I could put beds there,’” she said. “So one day just on a whim, we just called a contractor and voila, we doubled our size.”

With the addition to the assisted living center at 915 N. H St. now completed, Shiloh Place has received recognition from Keep Fremont Beautiful with its Clean Sweep Award.

“We are honored to have gotten it, and we really receive it with humility and gratitude from the community and on behalf of the whole neighborhood,” Whitten said. “We’re grateful to our neighbors and grateful to the chamber for acknowledging us and whoever nominated us.”

The award was given Nov. 12 during KFB’s annual Fremont Area Chamber of Commerce coffee event, in which KFB Board Director Al Sawtelle handed out various awards.

“Part of our mission is to engage community members in taking a greater responsibility for our local environment, and the recognition program does that by recognizing those that are doing their part to keep the community clean, green and beautiful,” she said.

The program also includes handing out certificates of appreciation to individuals on a monthly basis from April to September.

“Those are to local residences that are taking special steps to reduce litter, improve recycling or enhance the appearance of their property,” Vaughan said.

The Clean Sweep Award, given annually in November, goes to a local business or organization that has enhanced the appearance of its property through structural renovations or landscaping.

Vaughan said the Clean Sweep Award has nominations come in through community members and board members, and like the certificates, is voted on by the KFB Board.

“They just felt that Shiloh Place had done a beautiful job enhancing the exterior of their facility,” she said.

Whitten opened Shiloh Place with her husband, Eden, in 2014, in a Victorian mansion built in 1880. As well as assisted living, the center also provides medication management and meals.

“We also have our adult day program on Military, which offers activities and socialization during the day for adults who don’t have a lot to do during the day,” Whitten said. “And we provide transportation to and from that and to and from doctor’s appointments.”

As the building had a huge chunk of land next to it with no use, Whitten knew she wanted to expand Shiloh Place.

“My group here doesn’t really use the yard very much. It’s just a lot of older people, and it’s not just something we use,” she said. “We have to take care of it, but didn’t use it.”

Whitten brought the idea to her husband and First State Bank and Trust, which works with the center on its adult day program.

“I never saw myself building or adding on like this, but I’m really pleased that we chose to do this,” she said.

With a loan from First State Bank and everyone on board, the Whittens got to work on the project, which also included renovations to the existing building.

As well as repairing the building, Whitten said Fauss Construction also made the roof consistent with the addition.

“It was just time to do that. When they were tearing that old roof off, I think there were 10 layers on it,” she said. “It was bad.”

“They just did a fantastic job, and it’s all the way around,” she said. “And so we’re really super pleased with the job.”

Whitten said she was happy to receive so much help on the project, which was completed last summer.

“Thank God it started pre-COVID, because I got it built right before the price of lumber doubled and tripled, and I’m so grateful for that,” she said. “And we filled those beds almost immediately.”

The addition has been “seamless” for Shiloh Place’s existing residents, Whitten said.

“All of our residents are loving it,” she said. “We’ve also had people stop by, walking by and driving by, and just say how pretty it is. So we’re really enjoying it.”

Whitten said she was pleased that Shiloh Place received the Clean Sweep Award, as she said the area looked rough before the project was completed.

“We wanted it to look really nice for our neighbors, but it didn’t for a long time,” she said. “And so it’s very nice for everybody, for the whole community.”

COVID-19 cases are seeing another increase throughout Nebraska.

By making a donation to the Fremont Family YMCA next week, the public can get a tasty treat in return.

Watching gifts come in each holiday season for seniors, John Hudnall of Home Instead said donors will oftentimes add special touches to their …

The Nebraska State Patrol is introducing the newest police service dogs serving Nebraska with a calendar that is available to the public. NSP …

Prince Andrew has been stripped of his titles. What happens to them now?

Prince Andrew has been stripped of his titles. What happens to them now?

Shiloh Place, an assisted living center at 915 N. H St., received recognition for its recent landscaping project from Keep Fremont Beautiful, which awarded it with its annual Clean Sweep Award.

Shiloh Place, an assisted living center at 915 N. H St., recently completed work on its expansion project, which doubled its number of beds.