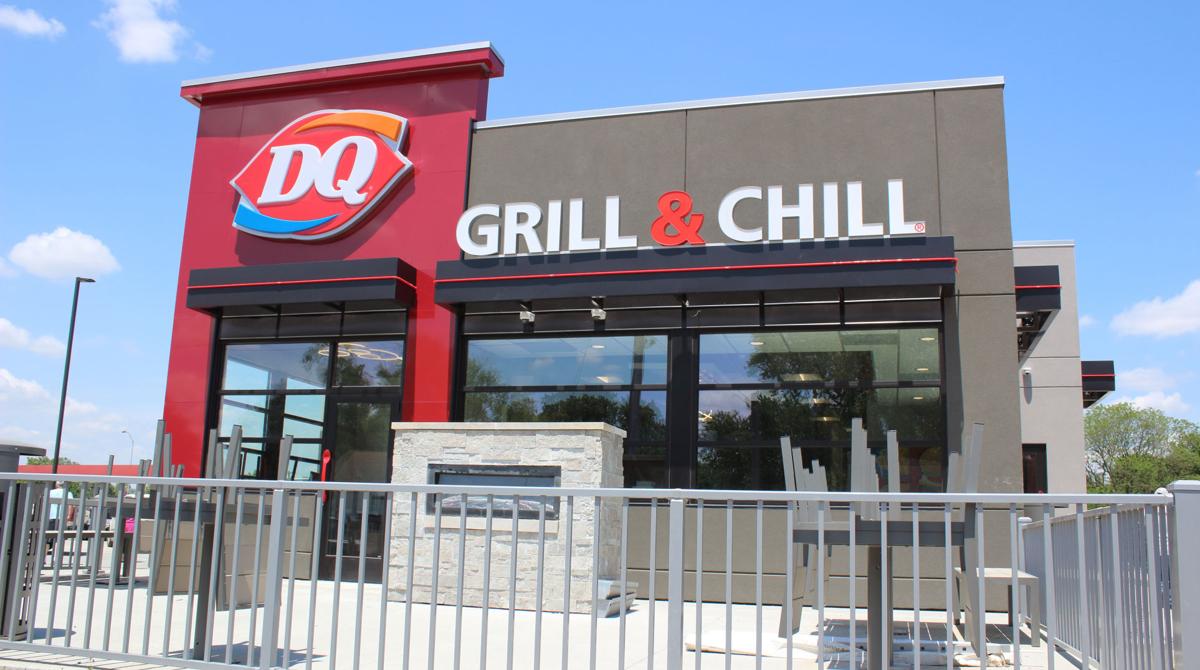 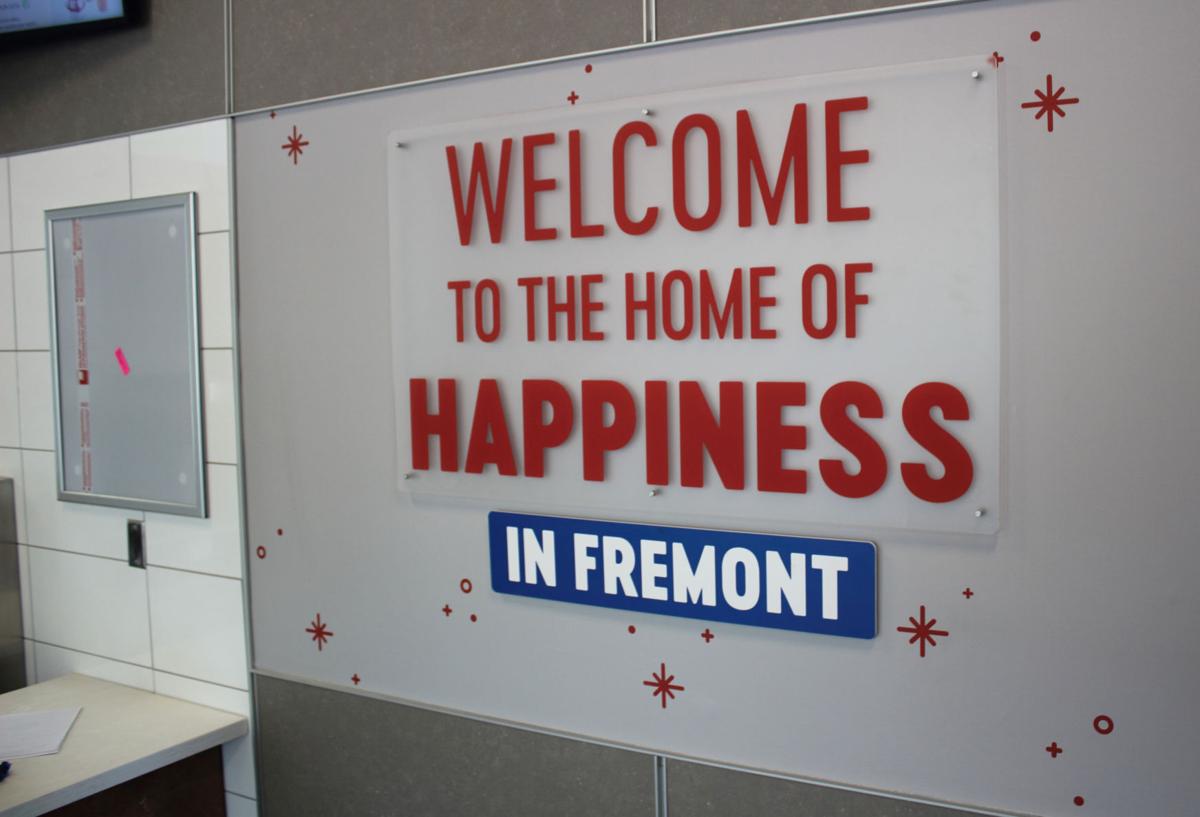 The new Fremont Dairy Queen at 2222 N. Broad St. has improvements to the exterior and interior to improve both employee safety and customer satisfaction. 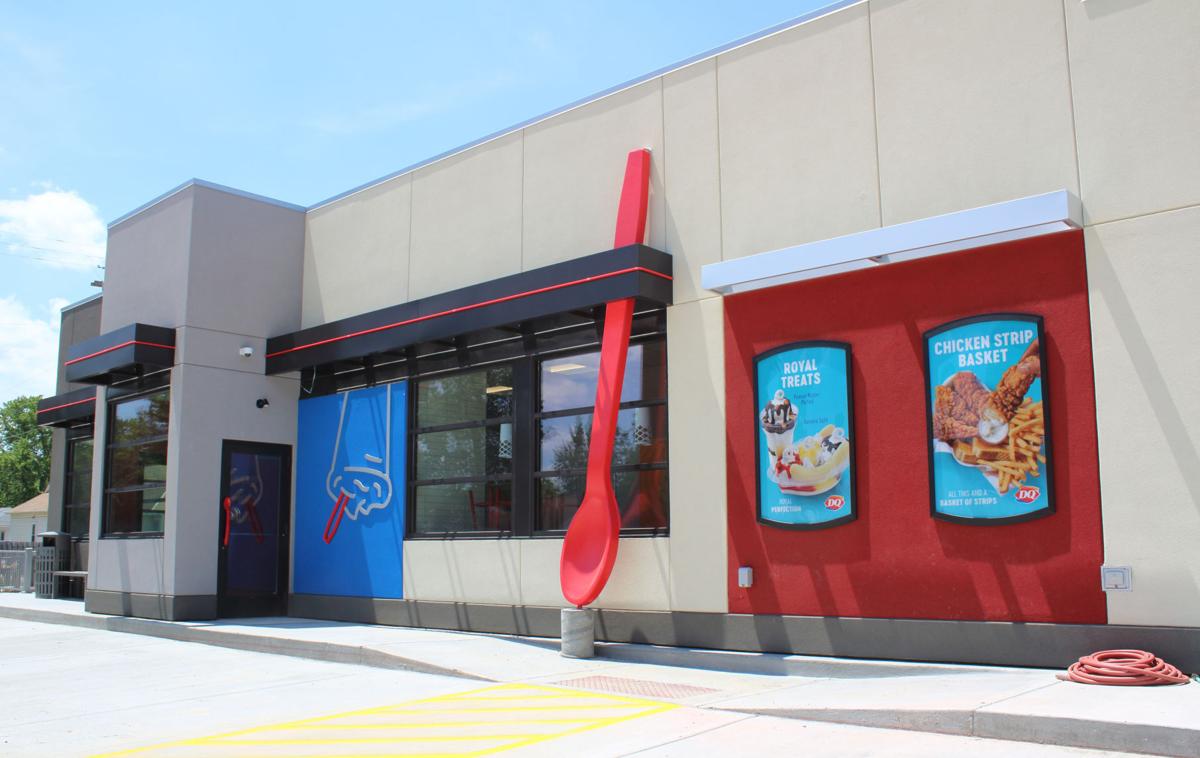 The new Fremont Dairy Queen at 2222 N. Broad St. is set to open by the end of June. The building has been under construction for several months. 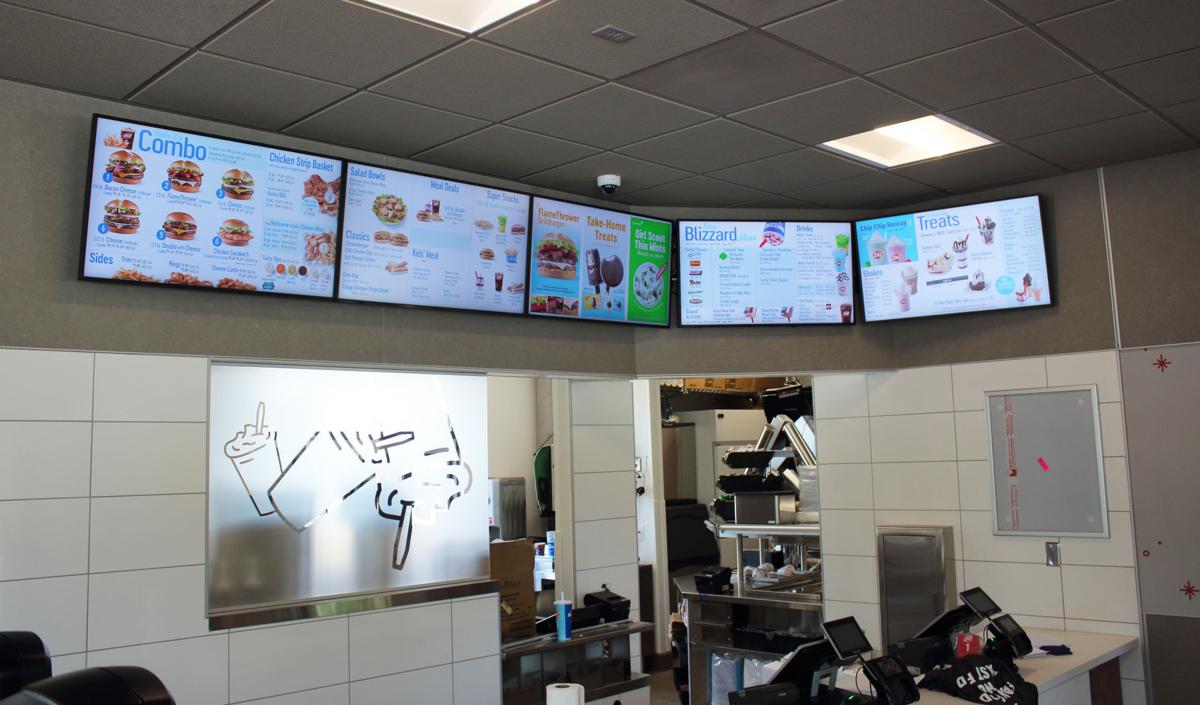 One of the changes to the Fremont Dairy Queen at 2222 N. Broad St. is a new digital menu alongside other improvements for employees.

With the Fremont Dairy Queen almost ready for business, owner Charlie Pleskac said he’s excited to show the public the investment he’s not only made in the restaurant, but in the community as well.

“I know Dairy Queen has a very strong and very good brand recognition here in town, and I’ve had quite a few comments of people a little antsy waiting for it to open, which trust me, we’re antsy as well,” he said. “But we want to make sure that we take a little bit of time to prepare ourselves for when we do open to the public.”

Dairy Queen, 2222 N. Broad St., is set to open later this month. Before its opening, the location plans on having two open houses for the public to see its new amenities.

Last October, previous Dairy Queen owners Mary and Jim Winterstein announced they would be stepping down after almost four decades of ownership.

In November 2020, Pleskac said as the new owner, he would completely upgrade the location after its construction was approved by the Fremont City Council the month prior.

“There’s been a few delays we had here and there, but that’s to be expected with any major construction project,” he said. “But we’ve got our eyes set on the finish line. We’re getting really close.”

While construction on the inside is wrapping up, Pleskac said the location is still having new signage installed, as well as landscaping around the building’s parking lot.

The new building features a new digital menu, convenience outlets for charging electronics near the seats and an outdoor patio with lounge chairs.

“There’ll be some nice shrubbery around it for a little bit of privacy,” Pleskac said. “But there’s also a fireplace in the middle of it, which is something you don’t see every day.”

But a majority of the advancements and changes are to the back of the buildings that focus on both employee safety and customer satisfaction, Pleskac said.

“The layout is a dramatic change from the previous building,” he said. “We’ve got quite a bit more space for product prep, for product production, as each drive-through and lobby destination has its own line to make us more efficient.”

Pleskac said the building’s fryer is an advanced model that makes sure employees are never able to touch the hot oil, and the walk-in cooler and freezer are twice the recommended size.

“We did that so hopefully we can store enough product on hand for increased business and to never run out,” he said. “Obviously, there are going to be some supply chain issues that might be outside of our control, but as far as capacity to handle products, we’re very excited about that.”

The Fremont Dairy Queen is training employees now to prepare for the high-surge demand of when the restaurant finally opens, as many of the employees are new to the business.

“We’re trying to get them a little bit of training so that when you do come in to get your first Blizzard in six, eight months or first ice cream cone from your Fremont Dairy Queen, at least we’ve got a little bit of prep to help get you that and in and out as smoothly as we can,” Pleskac said.

Additionally, Pleskac said a large number of employees on the team are bilingual with both English and Spanish.

“We really want to welcome all members of the community, and for those that would like to come in and maybe speak their preferred or their first language, we’re going to try to have employees on every shift that are able to do that, have that bilingual capability,” he said.

The Fremont Dairy Queen is planning on having two open houses for the public from 5-7 p.m. June 21 and 23.

“This tour will include front and all the way through the back, and we’ll be more than happy to kind of showcase and point out some of the advancements in technology that we have and mechanical in the store from a customer service standpoint to an employee safety standpoint and from a capacity standpoint and everything in between,” Pleskac said.

General Manager Jorge Gutierrez said along with the employees, he’s excited to see the restaurant open.

A local Fremont business is partnering with the Nebraska Game and Parks Commission to celebrate the commission’s 100-year anniversary.

Hy-Vee, Inc. has signed a multiyear partnership with Google Cloud to stay on the cutting edge of digital technology and drive new and unique i…

Find out details about a movie night for kids, Cedar Days, a car show and more.

The new Fremont Dairy Queen at 2222 N. Broad St. has improvements to the exterior and interior to improve both employee safety and customer satisfaction.

The new Fremont Dairy Queen at 2222 N. Broad St. is set to open by the end of June. The building has been under construction for several months.

One of the changes to the Fremont Dairy Queen at 2222 N. Broad St. is a new digital menu alongside other improvements for employees.