Here are today's top stories, celebrity birthdays and a look back at this date in history:

Biden to back filibuster changes to push voting rights bill

WASHINGTON (AP) — President Joe Biden plans to use a speech in Georgia to throw his support behind changing the Senate’s filibuster rules to allow action on voting rights legislation, calling it a moment to choose “democracy over autocracy.” But some civil rights activists, proclaiming themselves more interested in action than speeches, say they plan to stay away.

Biden on Tuesday will pay tribute to civil rights battles past — visiting Atlanta's Ebenezer Baptist Church, where the late Rev. Martin Luther King Jr. once held forth from the pulpit, and placing a wreath at the crypt of King and his wife, Coretta Scott King — before turning to today's challenge.

Keep scrolling for links to full versions of these top stories and more.

ORLANDO, Fla. (AP) — Comedian and actor Bob Saget was found dead lying face up on his bed in a luxury hotel room in Florida with no signs of trauma, according to an sheriff's office report released Monday.

There were no signs of foul play, and the room itself was in order, “with items owned by Mr. Saget on the nightstand, television stand, closet and bathroom," according to the report from the Orange County Sheriff's Office.

Saget's left arm was across his chest and his right arm was resting on his bed when deputies and paramedics arrived Sunday at his room at the Ritz Carlton in Orlando and pronounced him dead, the report said.

Four decades of pent-up emotion were unleashed Monday night as the Bulldogs snapped a frustrating national championship drought by vanquishing their nemesis.

Stetson Bennett delivered the biggest throws of his storybook career and Georgia's defense sealed the sweetest victory in program history, beating Alabama 33-18 in the College Football Playoff for its first title in 41 years.

Click on the links below for full version of today's top stories. Keep scrolling for a look back at this day in history and today's celebrity birthdays:

Biden challenges Senate on voting: 'Tired of being quiet!'

ORLANDO, Fla. (AP) — Comedian and actor Bob Saget was found dead lying face up on his bed in a luxury hotel room in Florida with no signs of trauma, according to an sheriff's office report released Monday.

LOS ANGELES (AP) — Betty White died from a stroke she had six days before her Dec. 31 death at age 99, according to her death certificate.

Home COVID tests to be covered by insurers starting Saturday

WASHINGTON (AP) — Starting Saturday, private health insurers will be required to cover up to eight home COVID-19 tests per month for people on their plans. The Biden administration announced the change Monday as it looks to lower costs and make testing for the virus more convenient amid rising frustrations.

Union, parents mull if Chicago teacher standoff was worth it

CHICAGO (AP) — Chicago schools will expand COVID-19 testing and have standards to switch schools to remote learning under a hard-fought tentative deal approved by teachers' union leaders. But parents and some union members questioned whether the bitter fight over pandemic safety protocols that canceled five days in the nation’s third-largest school district was worth it.

WASHINGTON (AP) — Attorneys for former President Donald Trump and his associates argued Monday that incendiary statements by Trump and others last Jan. 6 prior to the Capitol riot were protected speech and in line with their official duties.

NEW YORK (AP) — Investigators sought answers Monday for why safety doors failed to close when fire broke out in a New York high-rise, allowing thick smoke to rise through the tower and kill 17 people, including eight children, in the city's deadliest blaze in more than three decades.

LOS ANGELES (AP) — Robert Durst, the wealthy New York real estate heir and failed fugitive dogged for decades with suspicion in the disappearance and deaths of those around him before he was convicted last year of killing his best friend, has died. He was 78.

Djokovic back into swing in Australia despite visa concerns

MELBOURNE, Australia (AP) — Tennis star Novak Djokovic held a practice session at Melbourne Park on Tuesday, his second day out of detention, focusing on his Australian Open title defense while still facing the prospect of deportation because he’s not vaccinated for COVID-19.

IMAGE OF THE DAY

In 1935, aviator Amelia Earhart began an 18-hour trip from Honolulu to Oakland, California, that made her the first person to fly solo across …

In 1987, Denver’s John Elway leads the Broncos on "The Drive," to secure a 23-20 overtime victory over the Cleveland Browns to win the AFC Cha…

As the free N95 masks begin to become available in parts of the U.S., here's what you need to know about getting one.

In one small prairie town, two warring visions of America

One little town. Three thousand people. Two starkly different realities. It's another measure of how division has seeped into the American fabric, all the way to a single street in a small Minnesota town.

A bridge collapsed in Pittsburgh hours before President Biden is scheduled to visit the city to talk about the infrastructure bill.

Two Texas brothers were arrested for allegedly beating their stepfather to death because they believed he was sexually abusing an underage family member, Pharr police said.

A 31-year-old man in need of a heart transplant in Boston cannot get one because he is not vaccinated against COVID-19. Health experts explain why.

After years of caring for surgery patients at a Canadian hospital, a veteran nurse has left the profession to start a new, high-demand career as a long-haul truck driver.

Omicron wave has US food banks scrambling, plus the latest virus numbers

Food banks across the U.S. are experiencing a critical shortage of volunteers as the omicron variant frightens people away from their usual shifts.

Investigators: NC nursing home had 3 staffers for 98 patients Sunday. 2 residents were dead, 2 others in critical condition.

Police went to a nursing home after hearing from residents that some hadn't seen any staff members and that staffers couldn't be reached by phone. They found 2 people dead and 2 in critical condition. 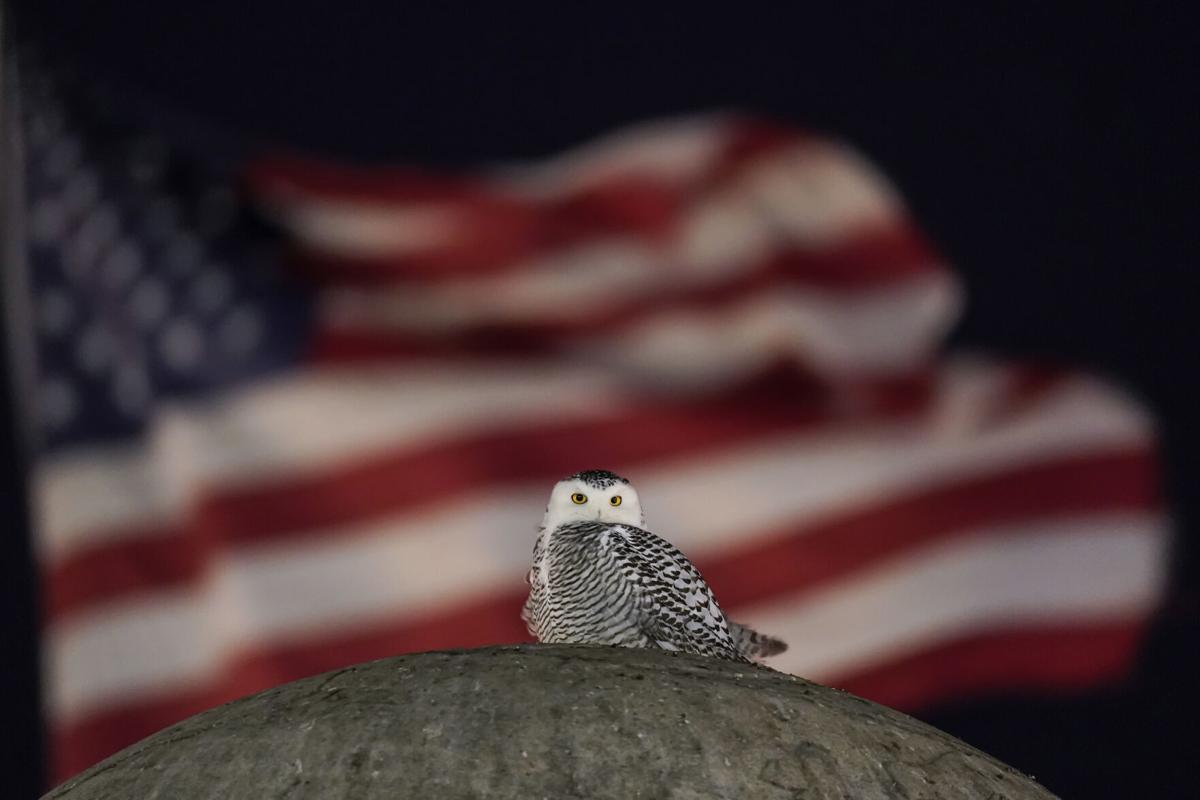 An American Flag flies in the distance as a rare snowy owl looks down from its perch atop the large stone orb of the Christopher Columbus Memorial Fountain at the entrance to Union Station in Washington, Friday, Jan. 7, 2022. Far from its summer breeding grounds in Canada, the snowy owl was first seen on January 3, the day a winter storm dumped eight inches of snow on the city. 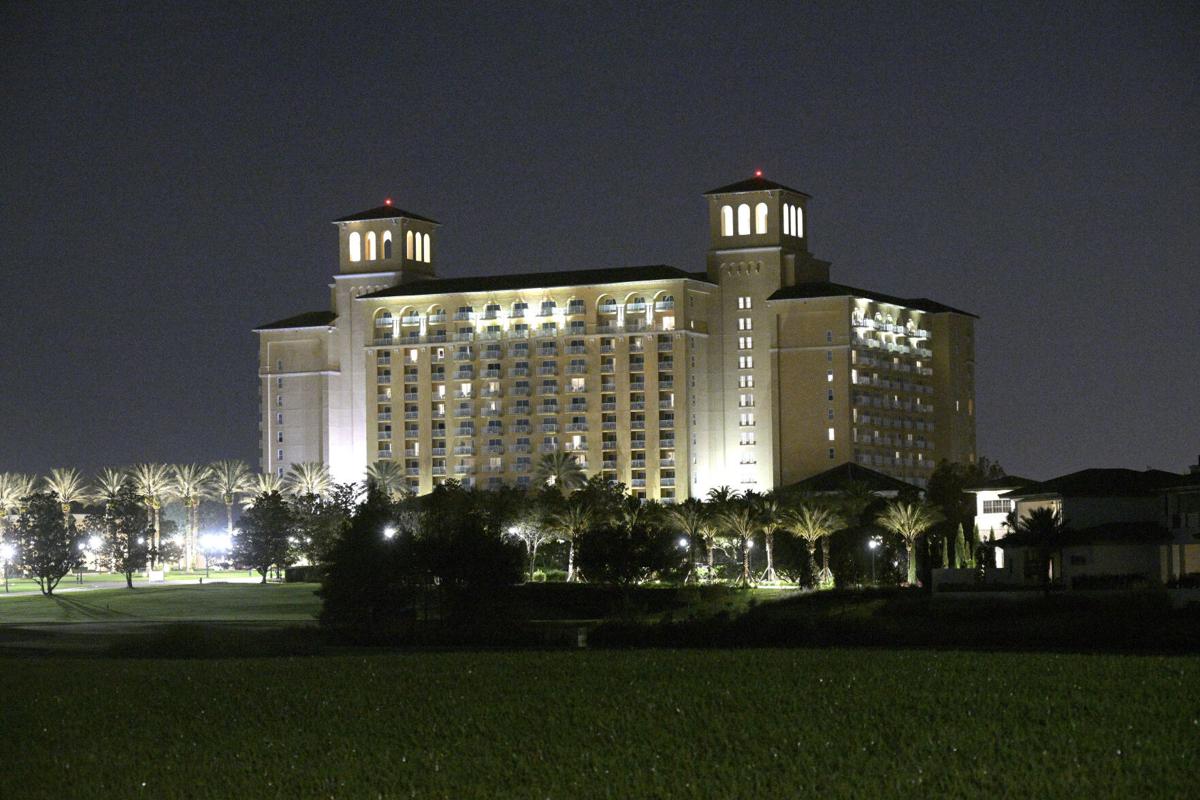 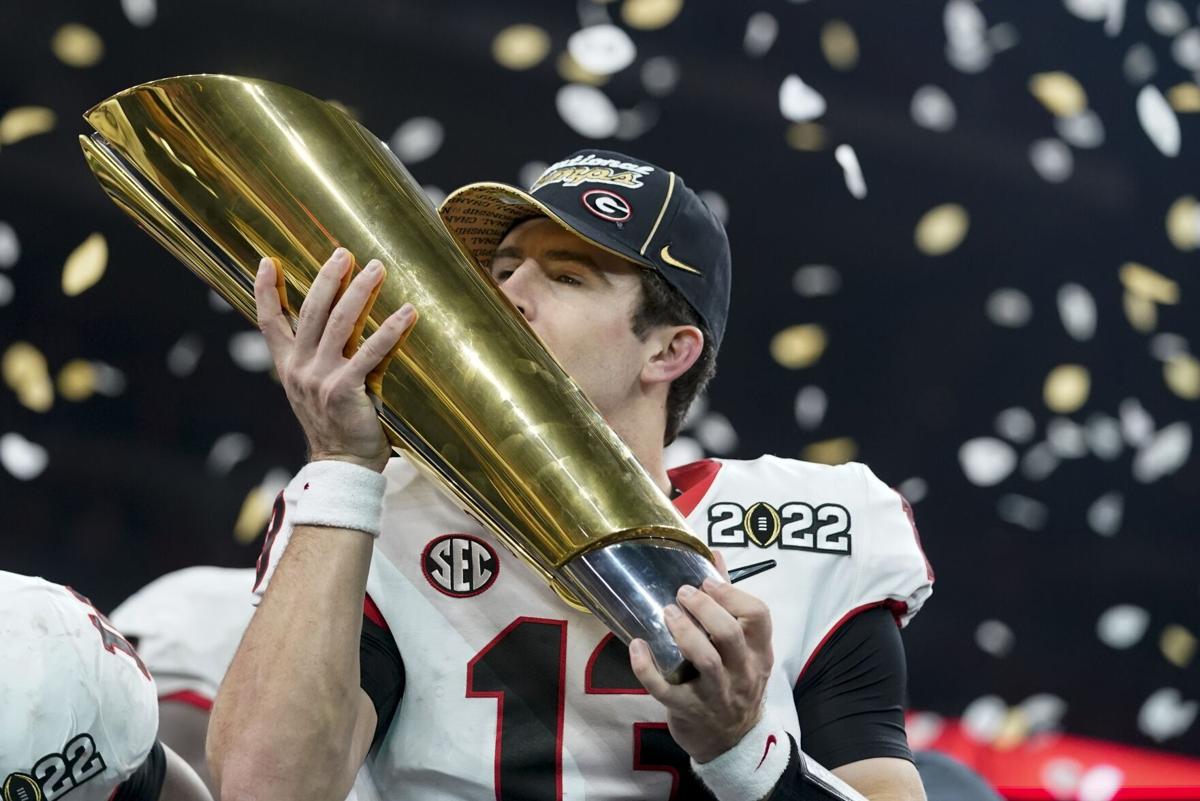 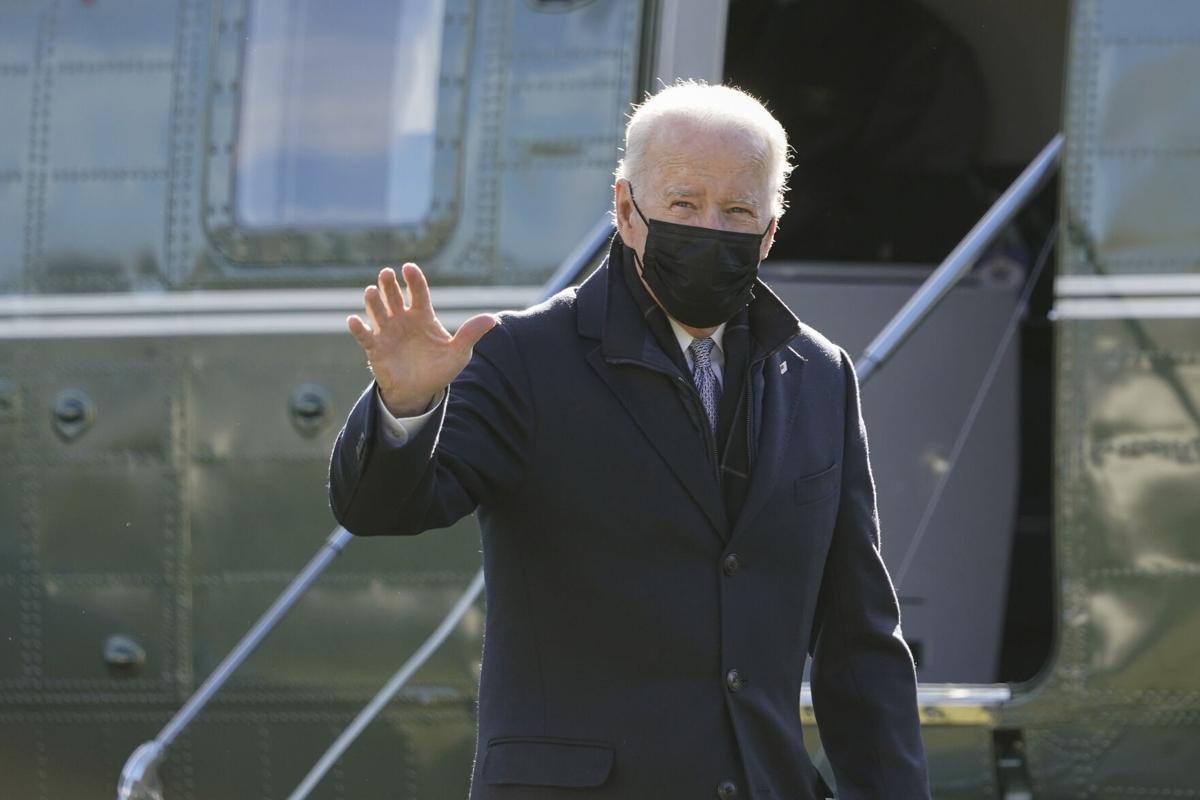 President Joe Biden walks to the Oval Office of the White House after stepping off Marine One, Monday, Jan. 10, 2022, in Washington. Biden is returning to Washington after spending the weekend at Camp David.