A man was saved by the US Coast Guard possibly 15 hours after he fell overboard on a Carnival cruise ship in the Gulf of Mexico. CNN correspondent Nick Valencia shows footage of the helicopter rescue.

In the first hours after the Carnival Valor set sail from New Orleans on Thanksgiving eve, a brother and sister set off for a place apropos of a holiday mood: They headed to an onboard bar.

Predictably, the man at one point stepped away to use the restroom.

But he didn't come back.

He wasn't in his stateroom.

The 28-year-old had, quite simply, vanished.

What happened next has astonished at least one seasoned mariner who, with hours of hindsight, declared the stunning outcome unlike anything he's ever witnessed -- and nothing short of "one of those Thanksgiving miracles."

A search is launched by air and sea

It was around 11 p.m. when her brother walked off, the sister recalled, Carnival spokesperson Matt Lupoli told CNN on Thursday in a statement.

At noon the next day -- Thanksgiving Day -- she reported him missing, the statement said. Officials haven't identified either one.

Announcements echoed through the ship for the missing passenger to check in with guest services, passenger Mike Anderson told CNN on Thursday, and people "noticed security starting to search the boat with a photo of the missing (passenger) in their phones."

At around 2 p.m., a final check-in request was issued, he said.

Passengers were told the arrival time to their port of call in Cozumel, Mexico, would be delayed, Anderson said. His wife, Whitney Gaines, said one of the ship's pools was drained, but the couple said still no official announcement went out about what had happened.

The ship, Anderson said, then turned around.

"Carnival Valor retraced its route to support the search and rescue," Lupoli explained.

Then around 2:30 p.m., the Coast Guard got a call from the ship, Coast Guard Lt. Phillip VanderWeit said in a statement.

A cruise passenger was missing.

Soon, a multi-crew search for the man -- by air and by sea -- was underway, he said.

A 200-mile zone and a critical mission

An alert went out to all mariners in the gulf, and the Coast Guard "launched all available resources," Lt. Seth Gross, a search and rescue coordinator for the USCG told CNN on Friday morning.

That included a small boat from Venice, Florida, a helicopter based in New Orleans and airplanes from Clearwater, Florida, and Mobile, Alabama, he said.

The search extended more than 200 miles in the gulf, Gross said, adding the water temperature there Thursday night was just above 70 degrees -- and somewhat colder in the Mississippi River.

Given the time difference between when the man was last seen and when the Coast Guard was alerted, "we knew that communication with the mariners in the Gulf of Mexico was going to be critical," Gross said.

About 20 miles south of Southwest Pass, Louisiana, the crew of bulk carrier CRINIS was scanning the water, the Coast Guard said Friday in a news release.

'Unlike anything I've been part of'

It was the man.

A Coast Guard MH-60 Jayhawk helicopter aircrew out of New Orleans headed to the spot -- and "hoisted the man onto the helicopter," VanderWeit said.

And he was responsive, USCG Petty Officer Ryan Graves said.

"He was able to identify his name, confirmed that he was the individual that fell overboard," Gross told CNN's Boris Sanchez on Friday afternoon. "He was showing signs of hypothermia, shock, dehydration" but could walk and communicate.

He "gave no really no clear indication of why he fell overboard or what time specifically," he added.

"The fact that he was able to keep himself afloat and above the surface of the water for such an extended period of time, it's just something you can't take for granted and certainly something that'll stick with me forever," Gross said.

Rescuers haven't been able to determine exactly how long he was in the water, Gross told "CNN This Morning" -- but it could have been more than 15 hours.

If it was that long, it's "the absolute longest that I've heard about -- and just one of those Thanksgiving miracles," he said.

In his 17-year career, "this case is unlike anything I've been a part of," Gross said. "I think it kind of blows the norm, the normalcy, out of the water here, and really just shows the will to live is something that you need to account for in every search-and-rescue case."

"If not for the alert crew aboard the motor vessel CRINIS, this case could have had a much more difficult ending," he said in the news release. "It took a total team effort from Coast Guard watchstanders, response crews, and our professional maritime partners operating in the Gulf of Mexico to locate the missing individual and get him to safety."

He's being evaluated at a hospital, Gross said, and was reported in stable condition late Friday morning by the Coast Guard.

Back aboard the Carnival Valor, an announcement Thursday evening over the PA system informed guests there had been a man-overboard incident, Anderson said.

The ship, though, had been released from the search, Anderson recalled hearing, and again was sailing toward Cozumel.

First-time cruise? Here are 5 tips for a great voyage

2. Make a plan, but leave room in the schedule.

3. Know what’s included in your package, and take full use of it.

4. Remember the cost of all the extras.

5. Take advantage of the ship’s amenities.

Watch US Coast Guard rescue man in Gulf of Mexico

A man was saved by the US Coast Guard possibly 15 hours after he fell overboard on a Carnival cruise ship in the Gulf of Mexico. CNN correspon… 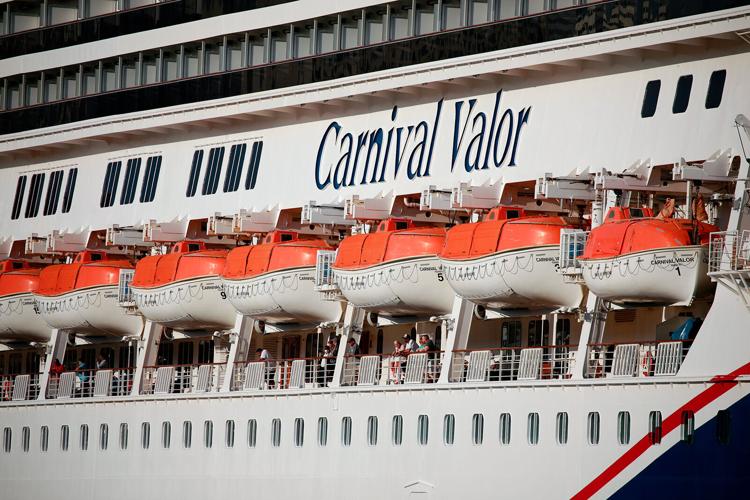 A man reported missing from the Carnival Valor sailing in the Gulf of Mexico was found in the water and rescued on Thursday. The Carnival Valor cruise ship is seen here in New Orleans on March 3. 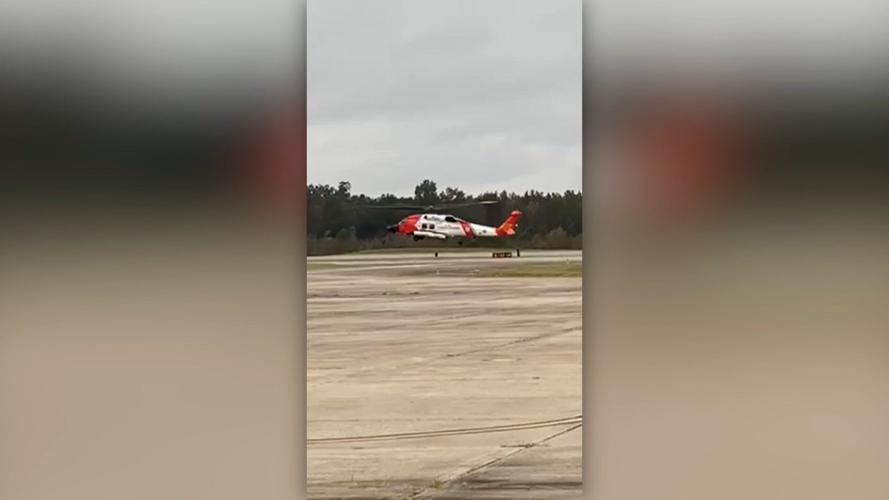