Between 2010 and 2020, Nebraska saw a 16% rise in its prison population. This was due in part to a gun violence bill passed by the Nebraska Legislature in 2009.

In the minutes before 5 a.m., a group of Nebraska correctional officers arrive at the Omaha Correctional Center, a few miles east of downtown.

They clock in and walk out the way they came.

In the prison parking lot, a pair of idling vans wait to take them to the Tecumseh State Correctional Institution, a 72-mile drive.

These officers boarding vans in the darkness have become crucial to the continued operations of the Tecumseh and Nebraska State Penitentiary maximum-security prisons that house nearly 2,400 inmates.

The officers have become so essential that the state is willing to pay them for the three-hour round trip — one part of ballooning overtime payments which cost taxpayers millions each year.

Nebraska’s prison system has for years faced interlocked twin crises: Too many prisoners, and not enough employees to guard them.

The prison population has been over capacity since 1982, according to department data. By September 2021, the average number of prisoners reached 149.8% of the system’s design capacity.

It cost taxpayers $31 million in overtime payments in the past two years. It keeps prisoners locked in cramped cells for days at a time.

It’s harder to stop assaults on prisoners and staff, harder to search for weapons and drugs, and more likely that prisons become powder kegs, experts said.

"It's one thing to have a staffing issue. It's one thing to have overcrowding," said Dan Pacholke, former secretary of the Washington State Department of Corrections. "It's a whole other challenge to have them both going on at the same time and at a very high level. Prison crowding and staff shortages are two indicators that a system is in trouble."

In the past decade, the Nebraska Department of Correctional Services’ annual overtime spending nearly tripled. It reached $15.7 million in 2020 — the most spent by a state agency, according to the State Personnel Almanac.

And overtime is about to jump again: A new contract for correctional officers boosts salaries — a move state leaders think will eventually help with recruitment. It also bumps overtime pay from time-and-a-half to double.

"From here until June, it's going to be such a significant dollar amount for overtime," said Doug Koebernick, inspector general of the Nebraska Correctional System. "I think we're going to get blown away."

Former correctional officer Laura Sanchez was working anywhere from 70 to 80 hours a week when she left the department in July 2021.

She’d get panic attacks on the way to work. The next shift filled her with dread — 16 hours keeping an area secure as prisoners yelled and threatened her with sexual violence.

Both the State Penitentiary in Lincoln and the Tecumseh prison have been on 12-hour shifts since late 2019, to maximize what little staff they have. At that time, Department of Corrections Director Scott Frakes said the longer shifts were “not a long-term plan.”

The department denied an interview request with Frakes for this story. A spokesperson instead shared a news release about the recent spike in correctional officer applications.

Only former guards were willing to speak with the Flatwater Free Press — current employees deferred to the spokesperson, or said they feared retribution for speaking publicly.

Former Tecumseh guard Brooke Myers said whether she’d be released from a shift on time was always “a guessing game.”

Sometimes, the 19-year-old would be the only correctional officer assigned to a 60-man gallery.

"You have staff that are completely exhausted, mentally drained," Sanchez said. "They're getting slammed with overtime. They're getting to the point where they're putting staff at risk. If a huge staff assault were to happen, we wouldn't have enough staff to cover that."

Often, correctional officers don't find out they're working a 16-hour overtime shift until 30 minutes before they had expected to leave, Myers and Sanchez said.

Sanchez said she averaged about five hours of sleep between shifts.

"Once they get into this vortex … it makes it impossible for them … to remain vigilant, to think not only about the safety of themselves and their colleagues, but also of all the detained people," said Dr. Homer Venters, former chief medical officer of the New York City jail system.

During her time at the State Penitentiary, tension between staff and inmates felt “so thick you could literally choke on it," Sanchez said.

"A lot of inmates … now realize that this is not a staff-caused problem," Sanchez said. "A lot of them have grown to understand that we don't like it as much as they do. And I can't say I blame them for being angry. I would get angry too."

On a normal day, prisons teem with movement. Groups of men walk from their cells to the yard to the cafeteria. They visit the library or chapel. They perform jobs around the prison.

During lockdowns — sometimes scheduled, sometimes not — that grinds to a halt.

The Diagnostic and Evaluation Center, recently renamed to the Reception and Treatment Center, puts four to a two-man room. Designed to hold 160 people, the Lincoln prison where new prisoners start their sentences houses some 500 men.

Those who can’t fit in cells are kept in large rooms, sleeping on toboggan-like plastic cots — essentially bins on the ground with a thin mat inside. Cots fill the prison gym.

Ryan Shannon, former prisoner at the State Penitentiary in 2019, said he was housed with 200 men in a room with rows of plastic cots stacked up during the day.

Lockdowns made the prisoners in the dorm feel “like rats in a cage,” he said.

Debra Johnson’s son is a prisoner at Tecumseh, one of the three prisons that moved under a regular three-day lockdown schedule in the fall.

Every Thursday night, the men at Tecumseh, the state penitentiary and the Diagnostic and Evaluation Center are locked in their cells or overcrowded rooms. The cells aren’t unlocked until Monday morning.

“When these lockdowns occur in response to staffing shortages, it represents a real downward spiral,” Venters said. “It does not fix any problems. It creates brand-new problems.”

The mandatory lockdowns take a mental and physical toll, he said.

“This is just too much, Mom,” Johnson’s son, who requested anonymity because of safety concerns, told her over the phone one day. “Even if they’d get it down to two days, anything would help.”

Weekend lockdowns mean no or little exercise, one 20-minute shower and disruption to medication schedules. Time for classes is limited to four days a week. The men at Tecumseh, Diagnostic and Evaluation and the Lincoln Correctional Center — who together comprise roughly 40% of Nebraska’s male prison population — can’t see visitors on weekends.

“Imagine sitting in a closet for that long,” Johnson said. “These three days are just killing these guys.”

Relief on the way?

The state hopes raises for state correctional officers will lower the department’s reliance on overtime work and minimize lockdowns.

Starting wages for corporals and caseworkers went from $20 an hour to $28.

The raises have already affected recruitment: 630 people applied for corporal positions since the Nov. 10 announcement, the department said in December, quadrupling the five weeks prior.

The change seems to be slowing the exodus that had drained the department, Koebernick said.

“That’s a really good sign,” Koebernick said. “What we’re hearing is that it’s giving staff out at the facilities hope that there’s relief on the way.”

The department will need a steady flow of new hires over the long term if it wants to meet appropriate staffing levels, he said.

The raises “demonstrated the significance of the problem we have found ourselves in,” Lathrop said. “These people deserve to be well paid for what they do. $56 an hour to work overtime? That’s not sustainable if that’s your business model and you don’t get to fully staffed.”

Between 2010 and 2020, Nebraska saw a 16% rise in its prison population. This was due in part to a gun violence bill passed by the Nebraska Le…

What comes next in NY's investigation of Trump 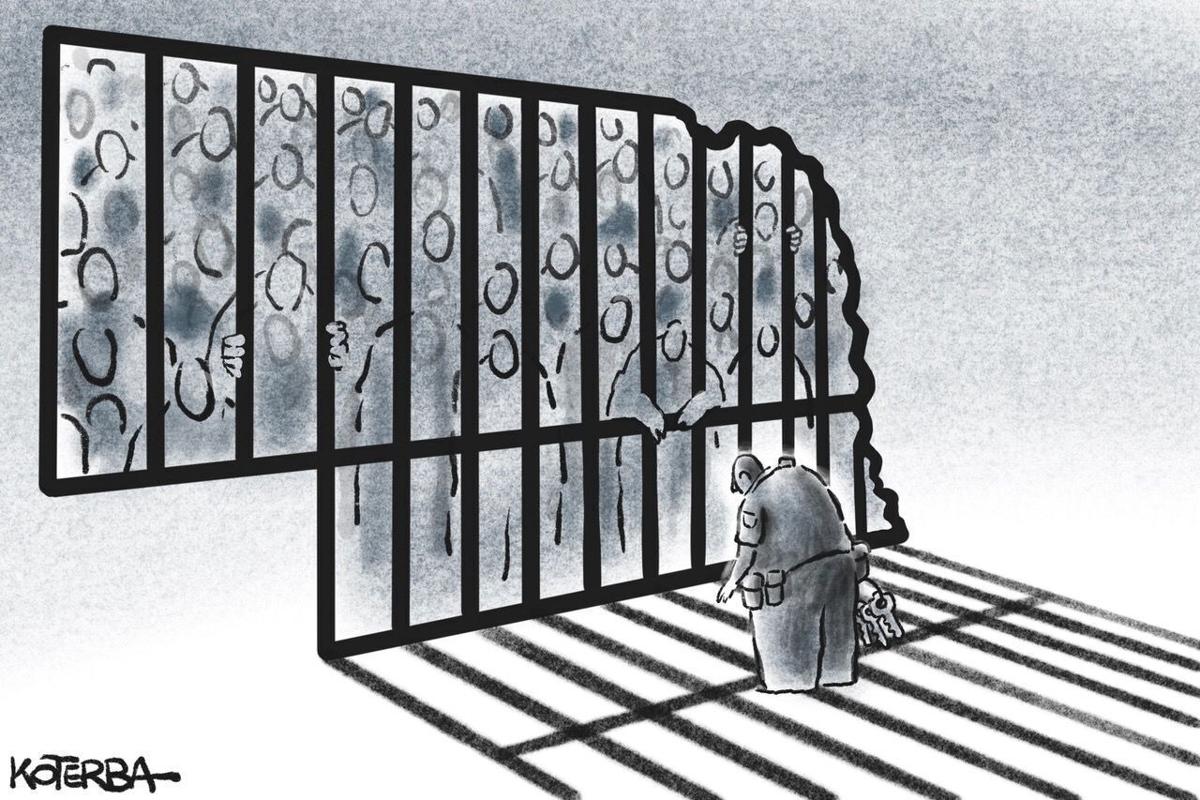 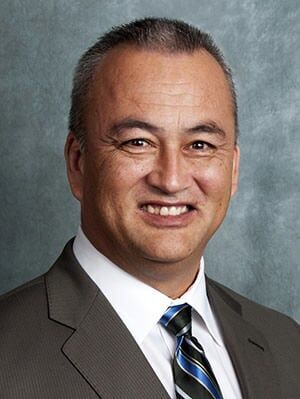 Dan Pacholke, a consultant and former secretary of the Washington State Department of Corrections 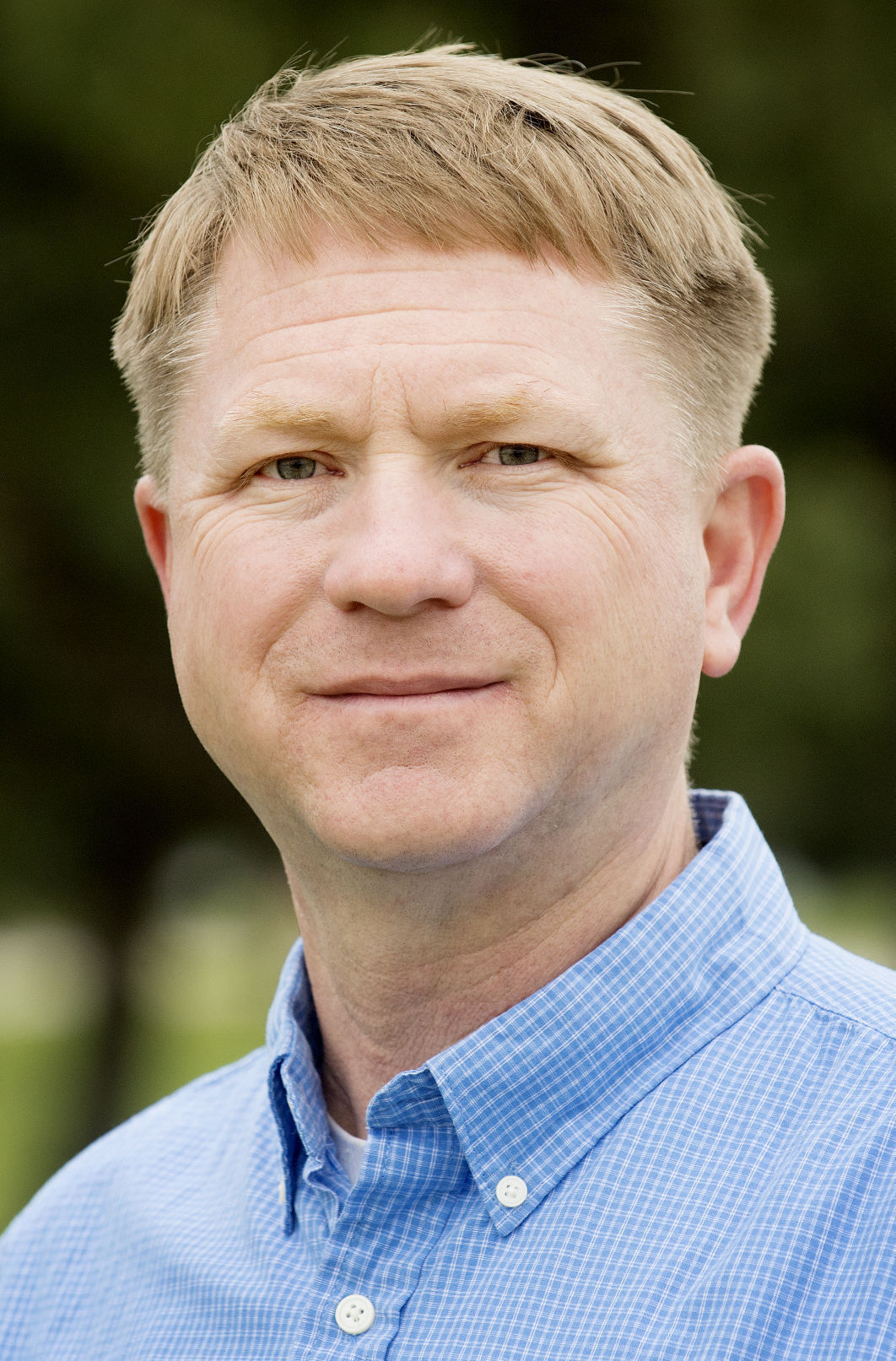 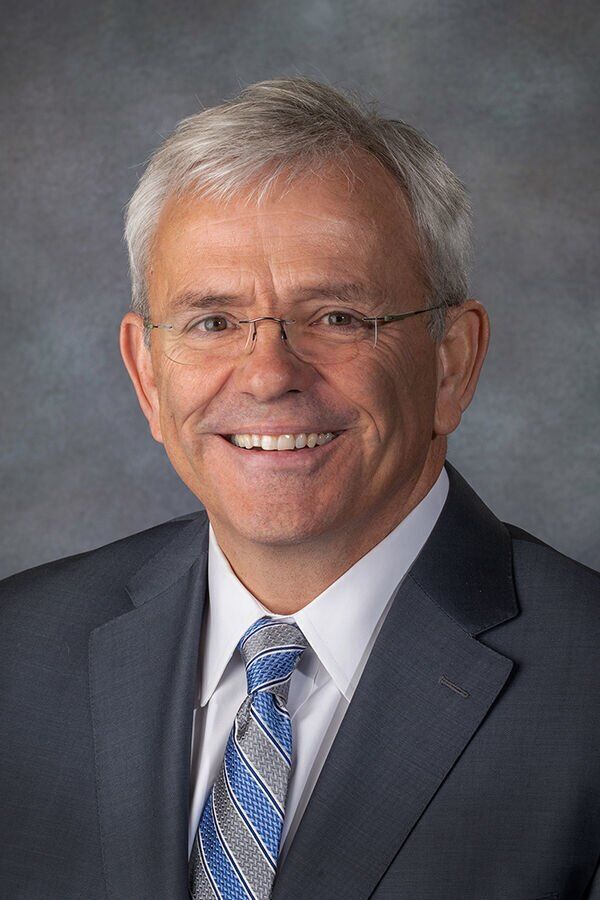 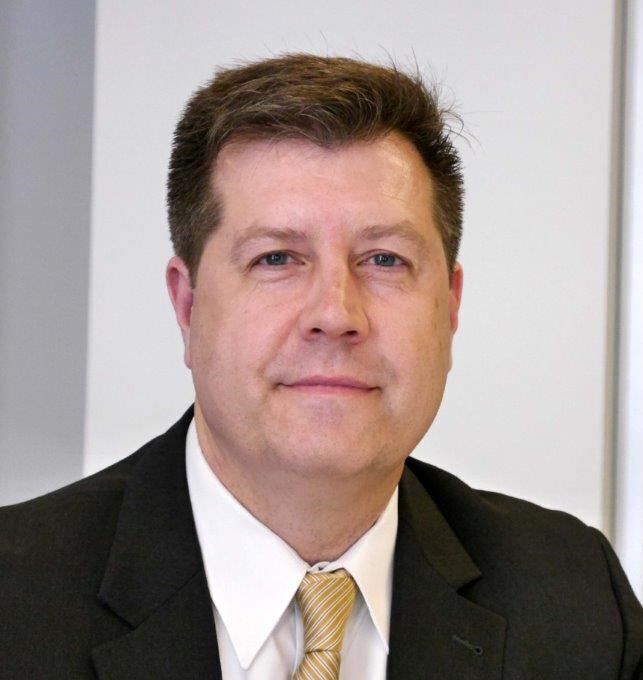 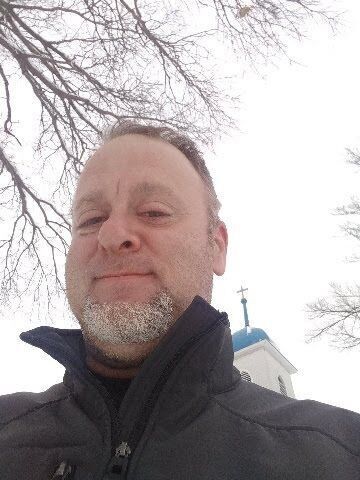 Ryan Shannon, who was formerly incarcerated at the Nebraska State Penitentiary