A man who went to a party with his friend in November ended up fatally shooting the friend as he was shooting at another man, an Omaha police detective testified Tuesday.

A judge ruled that Tip Mut, 21, will stand trial on charges of second-degree murder, attempted murder, two firearms charges and tampering with evidence.

Miller, Mut’s friend, died soon after being taken to the hospital with a gunshot wound to the back of his head. Dat was shot twice in the lower back and survived.

Mut was not booked in connection with the case until March, about a month after Miller’s mother told police that Mut twice had told her that he had shot Dat.

Mut and Miller had lived together in Colorado before they both moved back to Lincoln, and the two had been close friends for years, Officer Brian Wucher testified.

Mut and Miller went to the Omaha party where a fight broke out in the street about 1:45 a.m. Nov. 7. According to a cellphone video, Wucher testified, Miller pulled out a gun and fired twice into the ground. After that, another five gunshots are heard, but the video doesn’t show who fired the shots. Miller, Wucher said, was shot from behind.

Investigators found two 9 mm and three .40 caliber shell casings in the area but did not recover any guns there.

Wucher said detectives think Miller died from a .40 caliber bullet because fragments of that type of bullet were found during the autopsy. Officials don’t know which type of bullet Dat was shot with because the bullet went all the way through him.

Omaha police interviewed Mut the next day in a Lincoln Police Department office. He told them that he realized a fight was occurring in the street, but his back was turned when the shots were fired. He said he then saw Miller lying on the ground.

Mut told police that his sister, who was kneeling near Miller, took Miller’s gun and handed it to him.

Authorities later found the 9 mm handgun at another man’s home.

In February, Miller’s mother told Wucher that Mut disclosed to her the day after the shooting and on Dec. 29 that he had shot Dat but not Miller.

Mut was interviewed again in March after he was taken into custody on suspicion of tampering with evidence.

In a second interview, Wucher said, Mut told police that after he saw his sisters fighting with Dat, he took out a gun and fired at him, but Miller stepped in front of Dat. Miller was not the intended target, Wucher said.

Mut told officers that he shot Miller twice, Wucher said, but later recanted the statement. Mut also told police that he had a .40 caliber gun in his closet at his Lincoln residence. Authorities later seized that gun, but Wucher testified that it did not match any gun used during the November shooting.

After the hearing, Kyra Miller, Gabriel Miller’s mother, said there’s more to what led up to the killing of her son. She said everyone who was involved should be held accountable.

“I just really want the truth to come to light,” she said. “It’s just a tragedy all around because they were friends.”

The saga of Oliver Glass

The sentencing of Aubrey Trail

Bellevue man charged in deaths of his children

Huge bail set for man who fled to Nicaragua

Biden arrives in Geneva ahead of Putin meeting

Biden arrives in Geneva ahead of Putin meeting

Shooters fired 33 rounds outside a house, police said. At least one bullet struck Desmond Harrison in the head, killing him. Desmond was at Westroads Mall on April 17 with Makhi Woolridge-Jones, accused of fatally shooting Trequez Swift.

Deputies were outside a residence southeast of Weeping Water on Monday evening when they heard a gunshot from inside the home and a person call for help, according to a news release.

After a weeklong trial, jurors deliberated five hours before convicting Komlanvi Avitso of first-degree sexual assault for the rape of his Lyft passenger, a 24-year-old Omaha woman.

A person died at the hospital early Thursday after being shot in north Omaha.

“I think we’re seeing in Omaha what the entire United States is seeing, an uptick in violent crime,” Lt. Shane Myers said.

When officers arrived, Malik Williams was outside in the street waving them over. Lonnie Williams was lying on the front porch with two gunshot wounds.

The people who were hit reported red, circular welts on their bodies.

La Vista Police Chief Bob Lausten said efforts have turned to obtaining surveillance video from area businesses, a process made more difficult by several businesses that have declined to voluntarily turn over footage.

An Omaha police officer is facing felony charges and is on administrative leave after he detained two juveniles who had been pounding on doors in his Gretna neighborhood.

"We tried to negotiate with him to get him to come out and were unsuccessful," Scottsbluff Police Chief Kevin Spencer said. "At some point, the team made entry, and they shot the person inside." 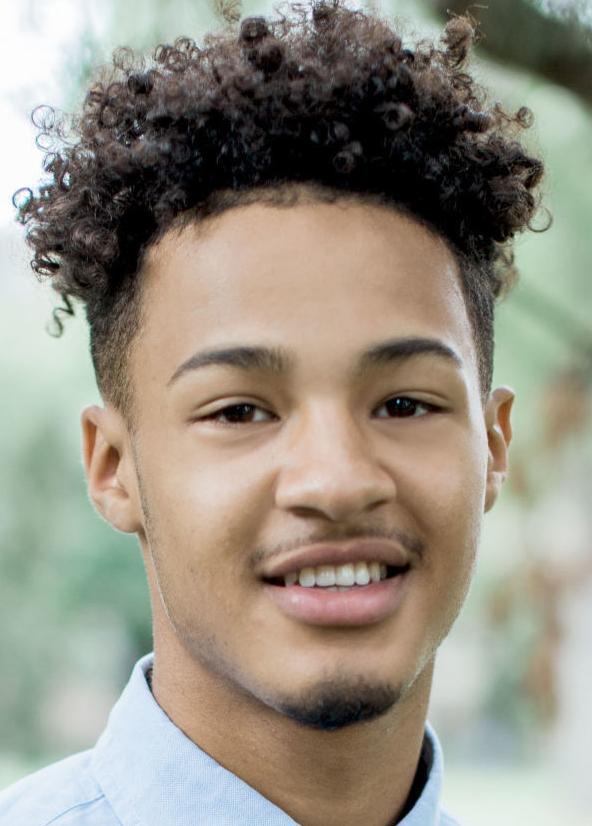 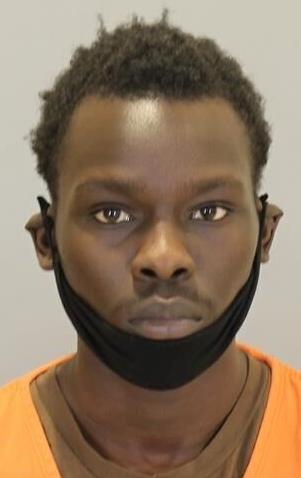