Nebraska grew faster over the past 10 years than it has in most decades since the early 1900s.

In a statement, Gov. Pete Ricketts said it was the state's residents who promoted growth by creating jobs and investing in their communities. "The last 10 years has created great momentum that we will continue to build on as we emerge from the pandemic,” he said.

Nebraska's population growth in the 2010s matched the national rate; however, the national growth rate was the second-worst in the history of the census.

Experts say the paltry pace nationally reflects the combination of an aging population, slowing immigration and the scars of the Great Recession, which led many young adults to delay marriage and starting families, the Associated Press reported.

Nebraska's growth rate ranked 21st overall among states, better than all bordering states except for Colorado and South Dakota.

David Drozd, research coordinator for the Center for Public Affairs Research at the University of Nebraska at Omaha, said most of the population increase in the state was driven by natural growth, with births exceeding deaths by more than 98,000 over the past decade.

But Nebraska also continued a trend of immigration — or more people moving into the state than leaving.

"Both positive factors are leading to (Nebraska's) growth, and we'll see if it continues," Drozd said.

The growth allowed the state to move past West Virginia, which had the highest rate of population loss, into 37th place among the states.

However, he said it's likely that most of the growth in the past decade occurred in the state's larger cities.

"The general trends are definitely faster growth in the urban areas," Drozd said.

Though Nebraska's growth means it will keep the three seats in the U.S. House of Representatives it's had since 1963, the continued shift in population will change the district maps.

Drozd said it's likely about 50,000 people will need to be shifted into the 3rd Congressional District from the state's other two districts.

Lincoln finishes No. 1 in census response

Lincoln mulls what to do as it approaches population milestone of 300,000

Counties with the most born-and-bred residents in Nebraska

A town renewed: Factory in tiny DeWitt putting tools on the market again

The factory that once produced Vise-Grip locking pliers is under new ownership, and its new Eagle Grip line of tools has given the southeast Nebraska town of DeWitt a renewed sense of pride.

75 years ago, North Platte saw a spike in housing demand from WWII veterans and their families

It remains to be seen whether North Platte will face a major spike in housing demand from a planned beef processing plant.

Robert Laier was a farm boy who yearned to fly. His dream came true in 1945, only to be cut short in 1951 somewhere over North Korea. Tuesday, the hometown hero's memory will be celebrated in a big way.

The Rev. Jim Golka, pastor of St. Mary’s Cathedral in Grand Island, has been named bishop of the Catholic Diocese of Colorado Springs.

The 69-year-old Vietnam veteran has been paralyzed from the chest down since February 2012. A chance encounter in a St. Paul Runza led to his getting the van.

Dubbed by the new owners as their “chouse,” 1,600 people follow a Facebook group, “Bless this Chouse,” for regular updates on the renovation of the former house of worship.

Tim Kolb worked on accessibility and employment issues and on policies to help disabled people gain more control over their lives. "The world has been so much enriched by him," a friend said.

“It just seems so unfair. It could have been prevented, especially … a father is supposed to protect his children. And sometimes there's something you don't know; we didn't know he had mental health problems,” Jason Prorok said of his son.

What did one seasoned racer feel when he pulled onto the Bristol track? “Really, I was speechless,” Cory Dumpert said. "I just tried to stay calm. I was doing this with professionals, and I’m just a guy from Small Town, Nebraska.”

The 90-year-old bridge collapsed March 14, 2019, under the weight of the flood-swollen Niobrara River in northeast Nebraska. 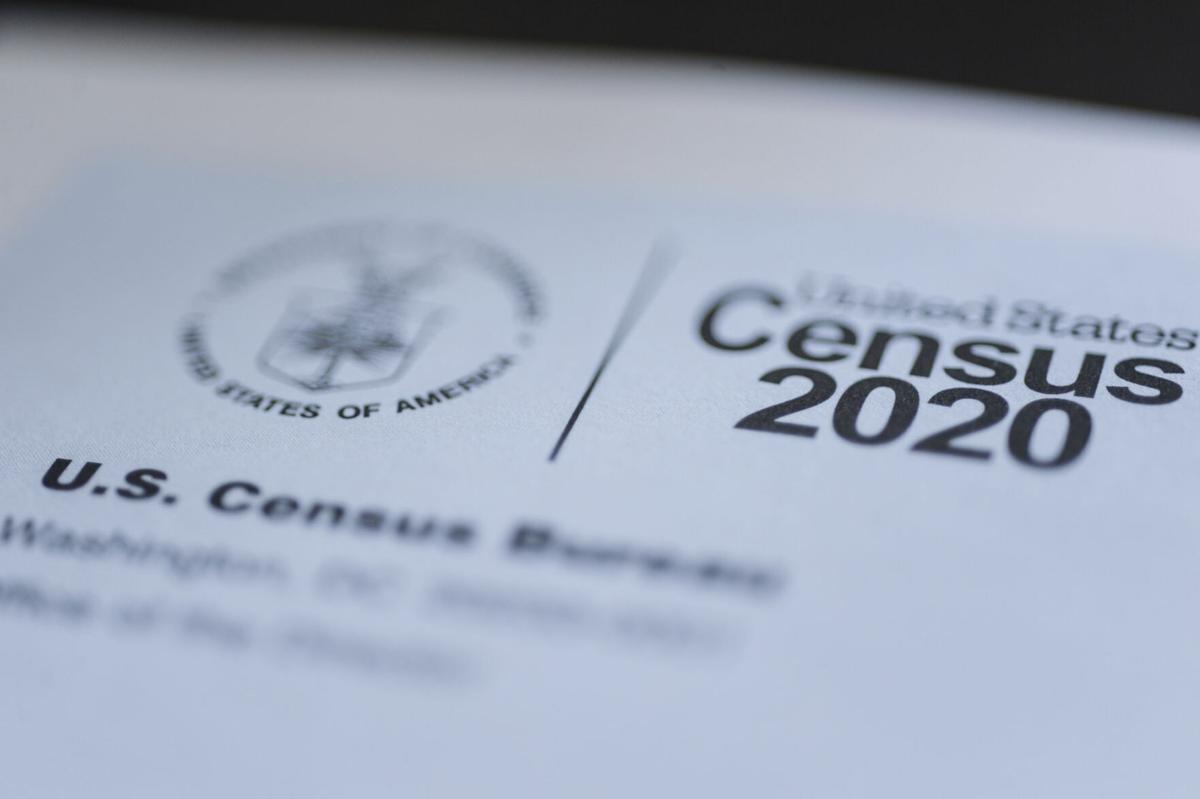 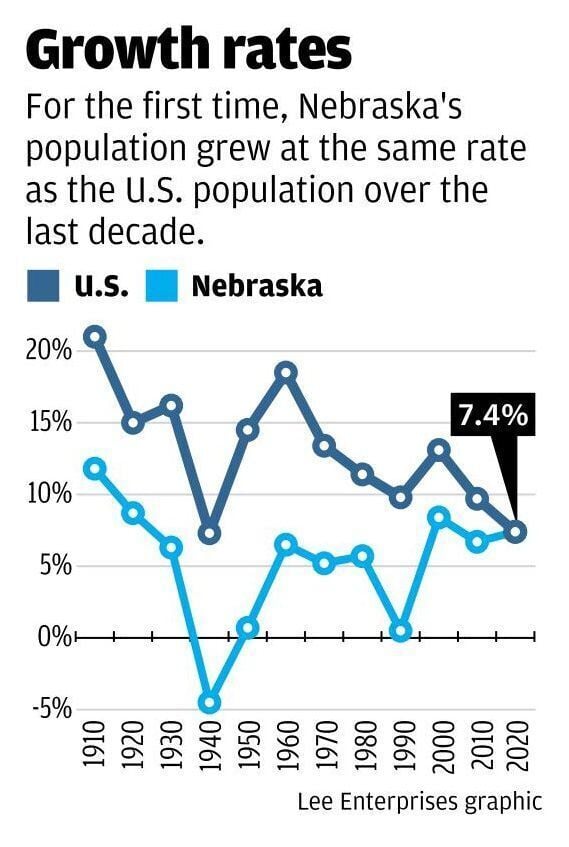