Become a Member
Read Today's E-edition
Share This
O'Keefe Elevator building in downtown Omaha rises to another occasion: condos and retail
0 Comments
Share this
1 of 4 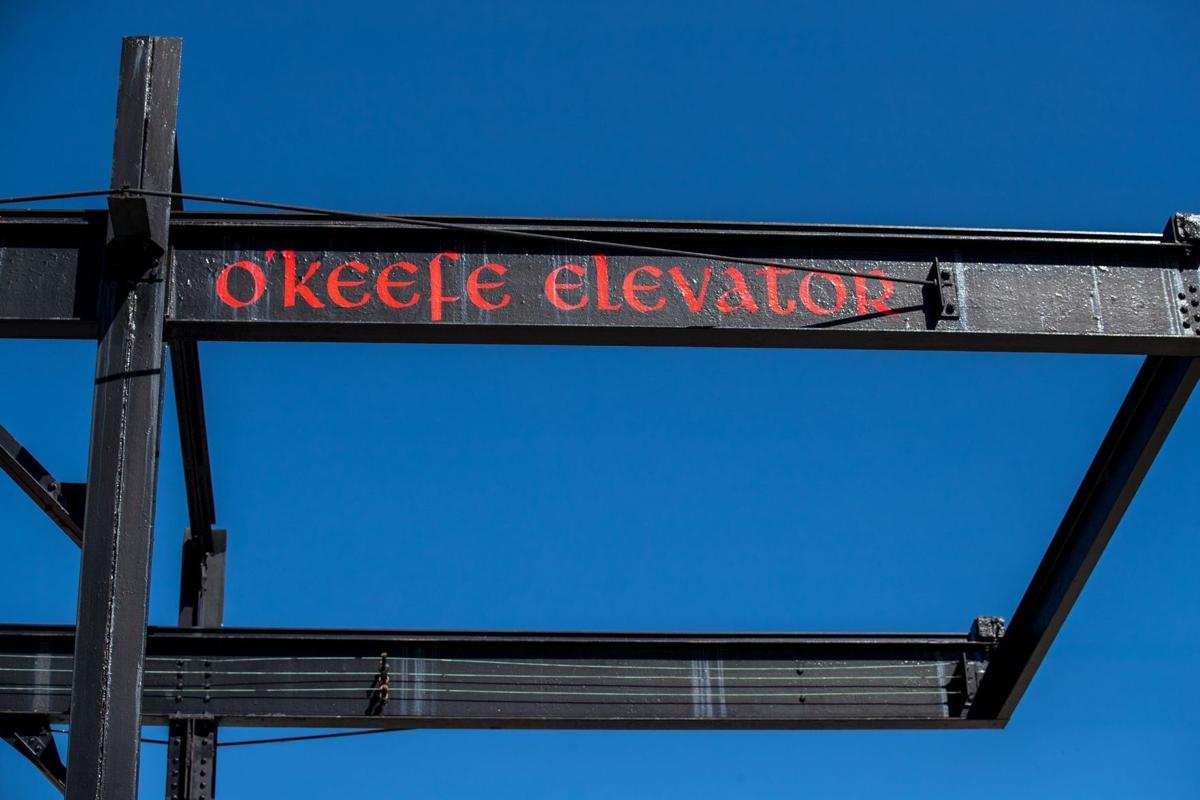 O’Keefe Elevator was headquartered at 1402 Jones St. for decades. 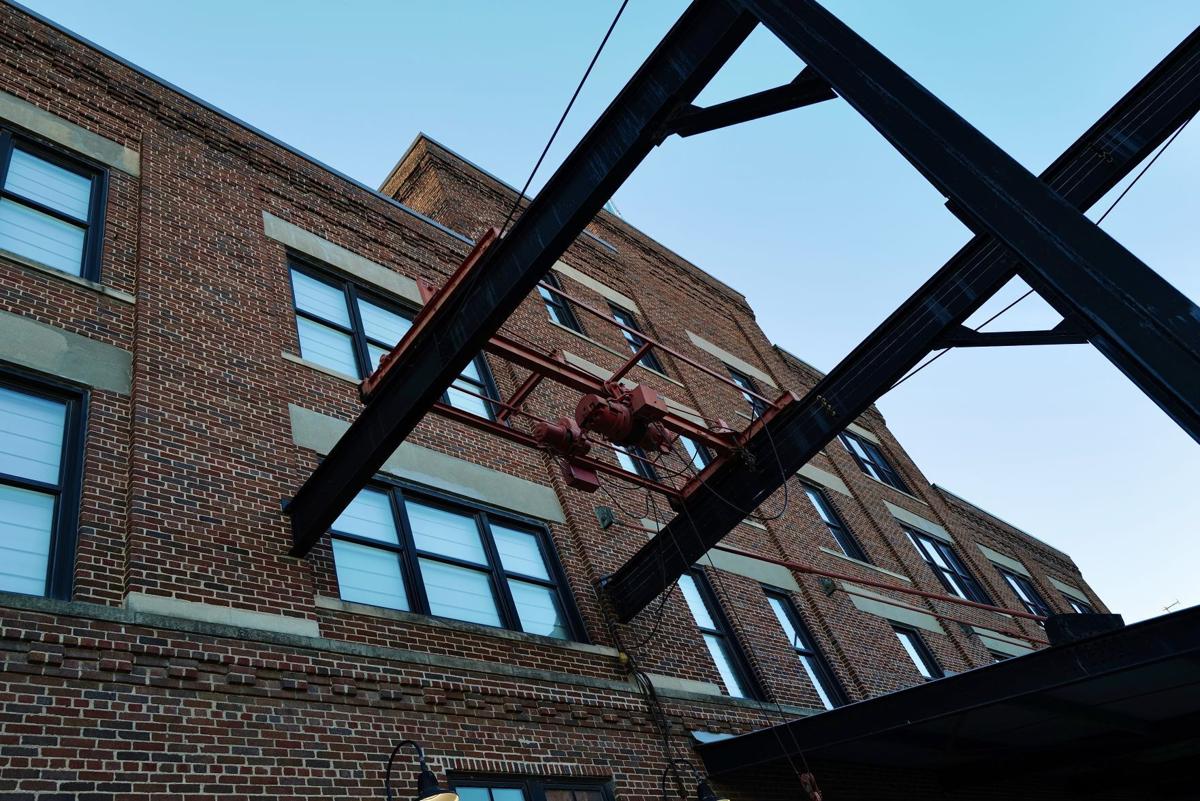 The O'Keefe Elevator building will have 14 residential units. 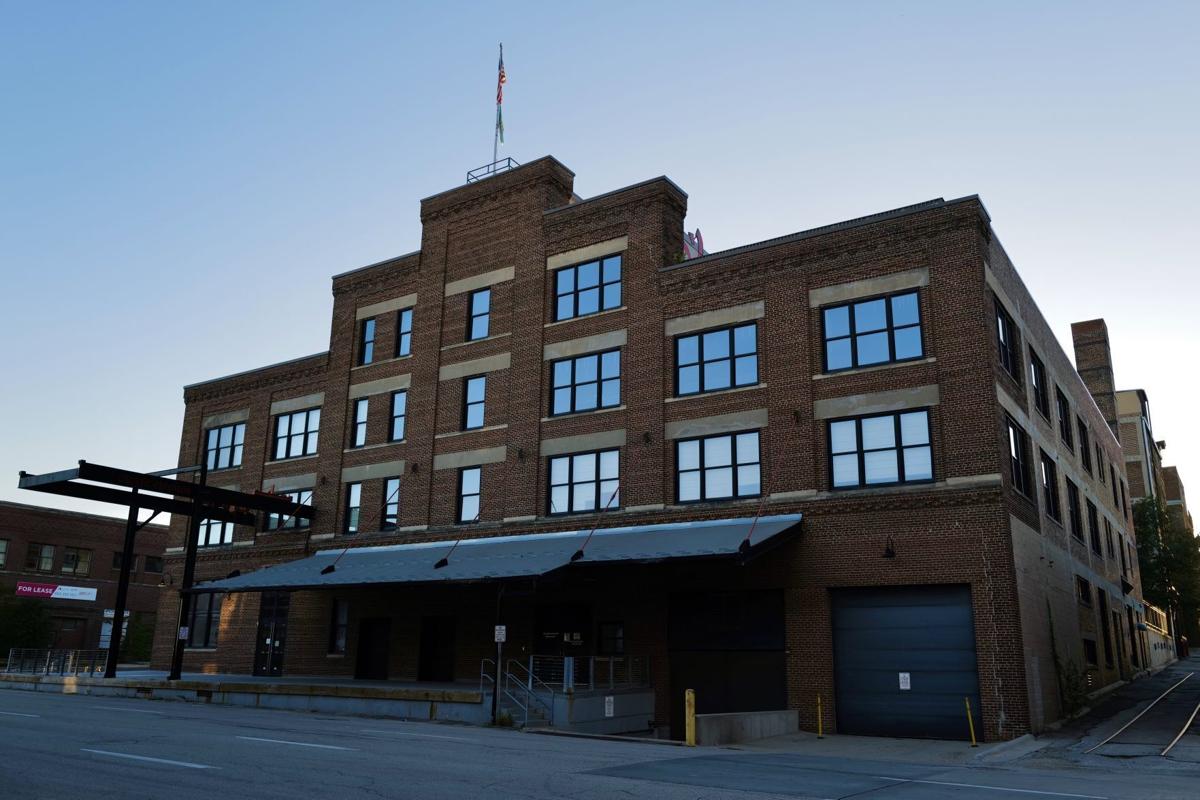 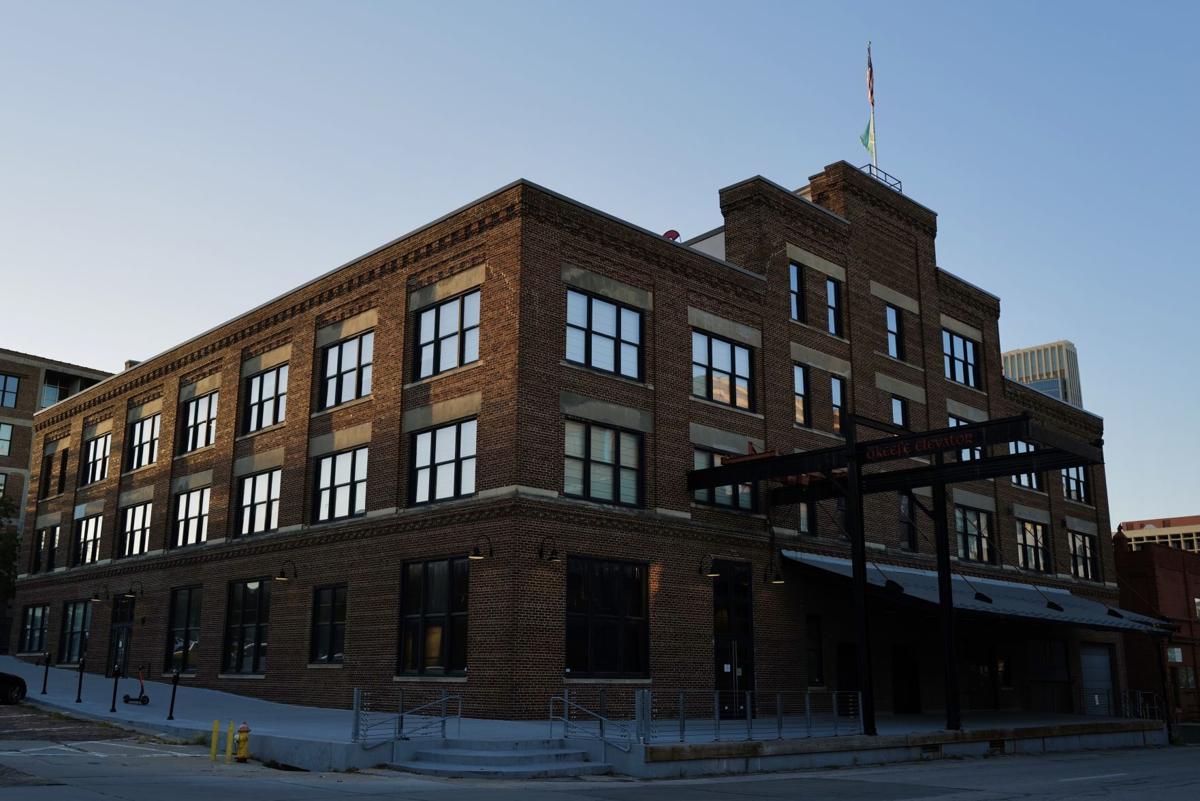 The structure that will become O'Keefe Lofts was built 100 years ago for the Pittsburgh Plate and Glass Company.

A 100-year-old downtown Omaha building that for decades was the corporate headquarters of O'Keefe Elevator is poised for conversion into high-end condos and retail space.

At almost 80,000 square feet, the future O'Keefe Lofts structure at 1402 Jones St. will include 14 homes, 40 or so underground parking spots and a rooftop terrace and clubhouse.

The project cost is almost $12 million, which includes purchase price and renovation expenses. City officials have approved a request for $1.7 million in public tax-increment financing.

Connor Lund, leader of the development team, said the time was ripe for new downtown condo projects, adding that condo sales were extraordinary last year in the Midtown Crossing development.

Last week in the downtown 68102 ZIP code, only about 10 condos between $100,000 and $700,000 were up for sale, said Tasha Moss, an agent of Berkshire Hathaway Home Services Ambassador Real Estate who has worked in that market for many years.

At the O'Keefe Lofts site, condo shells will average 2,100 square feet and sell for about $520,000 each, Lund said. Buyers would build out and customize their own space, he said. He expects the value of a finished condo to be between $800,000 and $1 million.

For the street-level commercial space, the development team is seeking retailers and creative office users that will complement condo living. Amenities also include a fitness center on the top floor and storage space in the garage.

O'Keefe Elevator sold its operation two years ago to former supplier, thyssenkrupp, which has since moved the Nebraska business to Sarpy County.

O'Keefe had been headquartered since the early 1980s in the four-story brick structure on 14th and Jones Streets, which was built for the Pittsburgh Plate and Glass Company. Lund said the facility was extensively renovated in 2001 and has been "meticulously maintained."

Connor Lund is part of the Lund family whose members have helped lead the transformation of the midtown Blackstone District. He counts O'Keefe Lofts, located in the historic Omaha Rail and Commerce District, as his first major development project and hopes that it will spur more change in that pocket near the Old Market.

At a glance: 11 key developments around the Omaha metro area

When they tested positive, their expected 12-day trip turned into an expensive, extended ordeal as they tried to navigate the various requirements to get back on an airplane and return to the U.S.

Johnny Rodgers was hospitalized Thanksgiving morning at the Nebraska Medical Center and was admitted to the intensive care unit a few days later.

The water in Lyons has been flowing out a murky brown color for about three weeks. But officials say it's safe to use and drink despite the unappealing tint.

About 500 Afghan refugees have arrived in Nebraska; resettlement agencies swamped

Finding housing is proving to be a challenge. While many people have been placed in apartments or rental houses, some are staying in such temporary lodging as Airbnbs and extended-stay hotels for now.

“The findings of this study verify our belief that western Nebraska is an untapped market for this type of entertainment facility,” Global Gaming Nebraska's president said.

The Husker legend stressed that unvaccinated COVID-19 patients in the state's hospitals outnumber those who are vaccinated by 11 to 1.

The Weeping Water kayak angler is the first woman to win a national championship in any series and has qualified to fish on the U.S. team at the Hobie world championships for the second time.

At football games, when Wyatt was on the sidelines, fans chanted “Gilly, Gilly,” using his nickname. Early in the season, before Wyatt’s surgery, Northwest football coach Kevin Stein had him give sideline calls to players on the field.

At least 10 families helped out with the harvest, with each crew doing about 160 acres every two hours.

For five years, starting in 1986, Nebraska imported 159 river otters, often by trading turkeys to other states. Now the state's otter population numbers about 2,000.

O’Keefe Elevator was headquartered at 1402 Jones St. for decades.

The O'Keefe Elevator building will have 14 residential units.

The structure that will become O'Keefe Lofts was built 100 years ago for the Pittsburgh Plate and Glass Company.