A New Jersey man learned about a Cozad 5-year-old with pediatric brain cancer and decided to walk across Nebraska to raise funds for her.

Paishence Hansen started chemotherapy last December, and her family’s medical expenses have risen dramatically. Jim Hickey said he contacted Tara Meyer, Paishence’s mom, and asked if he could walk for her.

“From what I saw (Tara) wasn’t getting the help that she needed,” Hickey said. “I thought that needed to change.”

On Friday morning, Hickey was in North Platte, having started in Scottsbluff about three weeks ago. He averages about 21 miles a day.

“I started on Sept. 15, which is Paishence’s birthday,” Hickey said, “and September is also childhood cancer awareness month.”

Meyer said in a phone interview that she appreciates Hickey’s efforts.

“Jim’s walk means a lot to us,” Meyer said. “He’s helping our family out just with the love and support, getting the word out for pediatric brain cancer and for my daughter.”

Over the past four years, Hickey has left his hair uncut. On Friday morning, he stopped into Allure Salon at 203 S. Chestnut St.

This is the second time he has cut his hair to donate to Wigs for Kids. In 2013, a daughter of a friend had brain cancer, and Hickey promised her he would continue to donate his hair.

Kristina Moore did the honors of cutting Hickey’s locks, and Allure owner Shary Griesfeller will get the braided hair to Wigs for Kids.

“So far I’m 184 miles into my walk for Paishence,” Hickey said. “I ask people to donate directly to her GoFundMe. I don’t take donations (myself) for her whatsoever. That way there’s no question of impropriety.”

People can go to gofundme.com/f/prayers-for-paishence or to her Facebook page at Prayers for Paishence to donate.

Hickey thanked Fairfield Inn and Holiday Inn Express for providing him a place to stay while in North Platte and the Eagles Club for their participation in the walk for Paishence.

10 times we were proud to be Nebraskans

Next year, the 34-member Dannebrog Golf Course will have to pay several times more in rent than in the past — and share the course with longhorns.

Shanu, a 2-year old female, has joined Sabal, a 4-year-old male, at the Henry Doorly Zoo, but you likely won't see them on display together.

Watch Now: What does Lake Mead’s drought mean for the West? 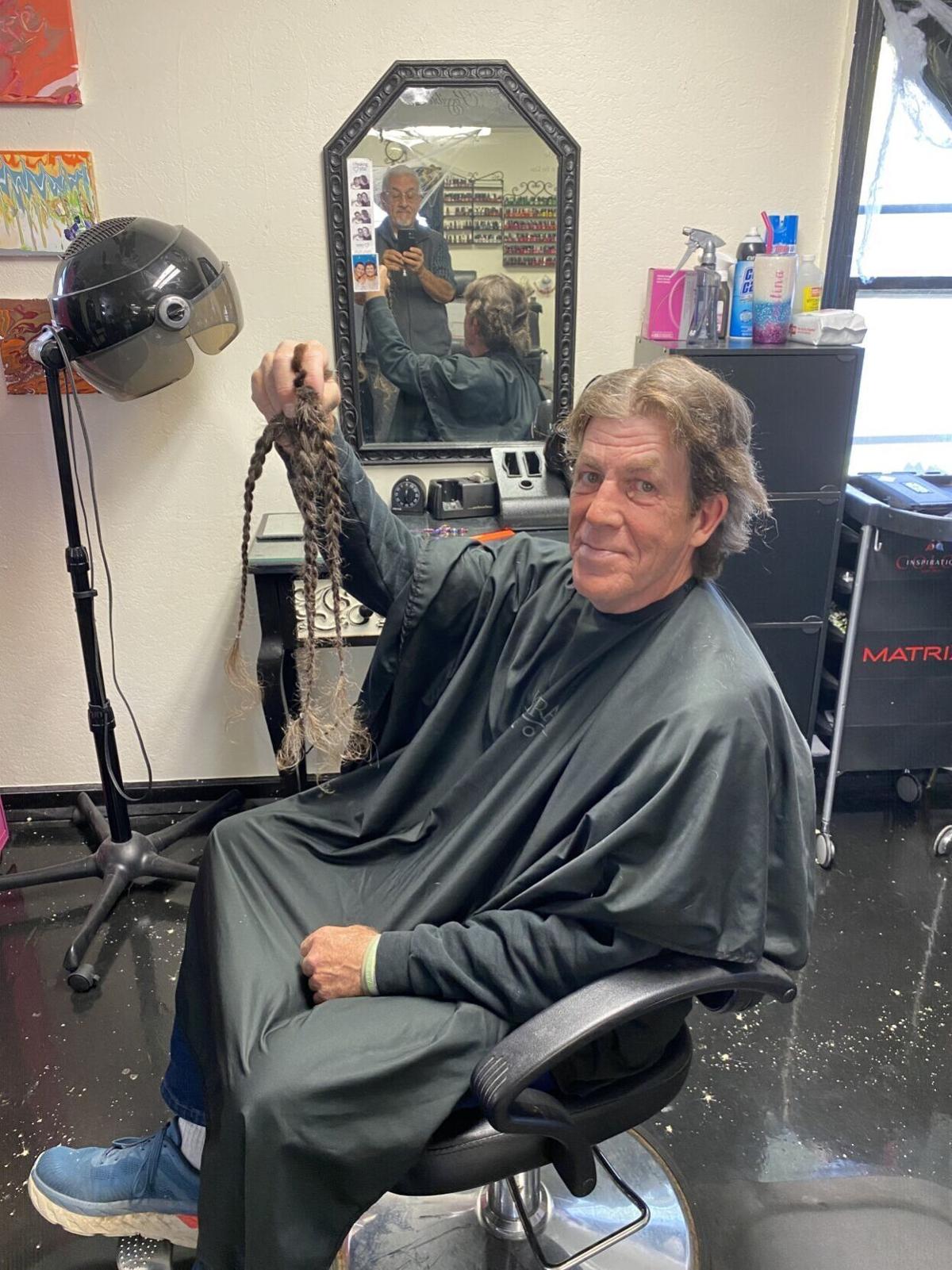 Jim Hickey of New Jersey shows the locks of hair that Kristina Moore of Allure Salon in North Platte cut to be donated to Wigs for Kids. Hickey is walking across Nebraska to help raise funds for Paishence Hansen, a 5-year-old girl from Cozad with pediatric brain cancer. He decided to cut his hair and donate the locks to Wigs for Kids to draw awareness to pediatric brain cancer. 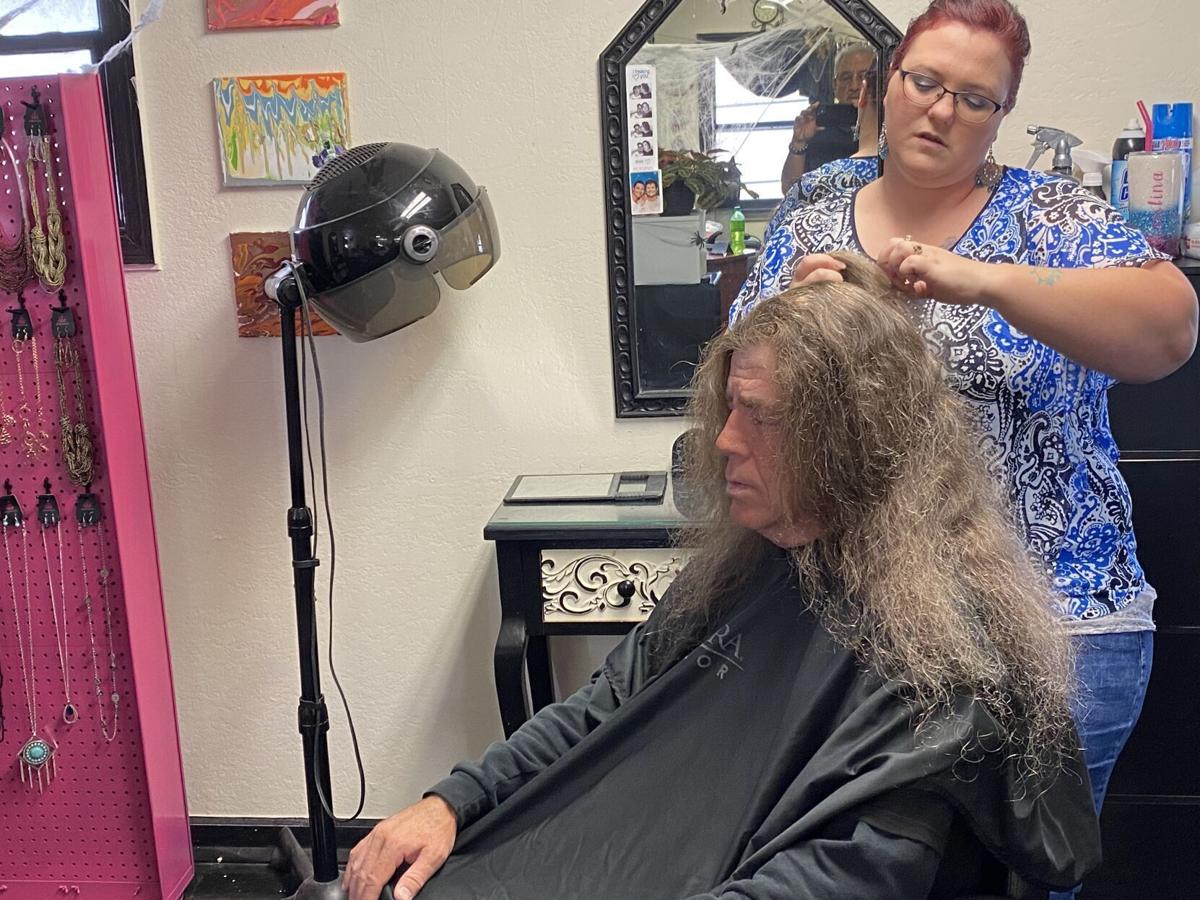 Kristina Moore of Allure Salon in North Platte prepares to cut Jim Hickey’s hair on Friday morning. Hickey is walking across Nebraska to help raise funds for Paishence Hansen, a 5-year-old girl from Cozad with pediatric brain cancer. He decided to cut his hair and donate the locks to Wigs for Kids to draw awareness to pediatric brain cancer. 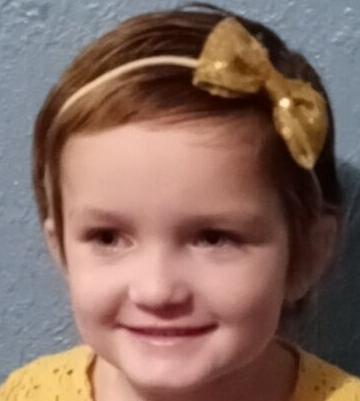