Six sites in Lancaster, Douglas and Dodge counties are being looked at for the possible location of a new Nebraska state prison, the head of the system announced Friday afternoon.

The new 1,512-bed prison would replace the aging Nebraska State Penitentiary in Lincoln.

The exact locations were not disclosed as negotiations are initiated with property owners, according to a news release issued Friday afternoon by the Nebraska Department of Correctional Services.

“The top criteria in evaluating all available sites has been proximity to a population center to support staffing. The ones selected so far fit that bill," Scott Frakes, director of the state's prison system, said in the release.

Additional property owners could initiate offers, according to the release.

The approximate size of the site would be 160 acres.

“We have looked at parcels smaller than that, but ultimately, it cannot be less than 100 acres. The land would need to include a buffer zone separating it from surrounding developed or undeveloped property,” Frakes said.

Nebraska's prison system has been plagued with overcrowding and staffing shortages in recent years.

The new prison, which had been expected to cost $236 million, was proposed by Gov. Pete Ricketts in 2020.

An engineering study, also released Friday, found that the State Penitentiary in Lincoln would need $220 million in upgrades.

The penitentiary first opened in 1869, according to the Corrections website. It has undergone multiple updates over the years.

The condition of the aging facility came into the spotlight earlier this year when leaking pipes forced officials to shut off running water to the penitentiary for nearly two days.

Lawmakers earlier this year approved a budget compromise that put nearly $15 million toward design and planning for a new facility. The compromise required an engineering study of the penitentiary to assess its useful life.

Initially, part of Frakes’ proposal for a new prison included repurposing the penitentiary as a minimum-security facility. But he has shifted to talking about the new prison as a replacement. A key driver, he has said, is a data-driven initiative underway that could result in legislation that curbs population growth.

"Numerous consultants had a hand in evaluating the various components of (the state penitentiary). They looked at when things were built and upgraded, if they were ADA-compliant, the age and status of the utilities, technology and security systems,” Frakes said.

Frakes formally proposed building a new prison late in 2020. Unlike Nebraska’s newest state prison, which opened in the rural community of Tecumseh in 2011, the new facility would need to be in an area with a large enough population to staff the new facility, he said at the time, which pointed to Lincoln and Omaha as potential locations.

It also opened the door to communities between the two cities. Local officials in Waverly, Ashland and Wahoo said in October 2020 that Corrections staff had contacted them to gauge interest in hosting a new prison.

Waverly’s then-mayor, Mike Werner, expressed some doubt that his community, which sits just outside Lincoln in Lancaster County, would support the facility.

Nebraska's 10 state prisons from least to most crowded

The facilities were put in receivership in 2018 after failing to make payroll.

Phase out of 3G cell networks could silence some cellphones, medical and alarm devices

Cellphone companies are shuttering their 3G networks this year, which will end service to older model cellphones and some alarm and medical devices.

The 14-year-old girl told investigators her 23-year-old manager knew how old she was at the time because she wasn't allowed to work past 7 p.m., nor could she drive to work, according to the affidavit for his arrest.

When officers arrived to the house, they heard a woman screaming inside, and later found the 32-year-old with multiple stab wounds. In the basement, they found a 37-year-old man hanging.

Former Gov. Dave Heineman said Mike Flood had earned the endorsement through his work in the Legislature, and "we do not want to risk losing this seat" in Congress while Rep. Jeff Fortenberry battles an indictment.

During a traffic stop, a patrol drug-sniffing dog detected the odor of a controlled substance coming from inside the vehicle.

Think your home value is soaring? Talk to a farmer

Many farmers, especially in the Midwest, are experiencing a real estate boom that makes residential prices pale in comparison.

Seventeen employees of Nebraska’s prison system more than doubled the size of their paychecks during the past fiscal year. How? They made more in overtime pay than they did in base salary, according to data provided by the state.

Omaha woman who was oldest living person in U.S. has died at 115

A federal indictment accuses a dispatcher and a truck driver of submitting more than $112,000 in phony maintenance bills to a company formerly known as Roadrunner Temperature Controlled Systems. 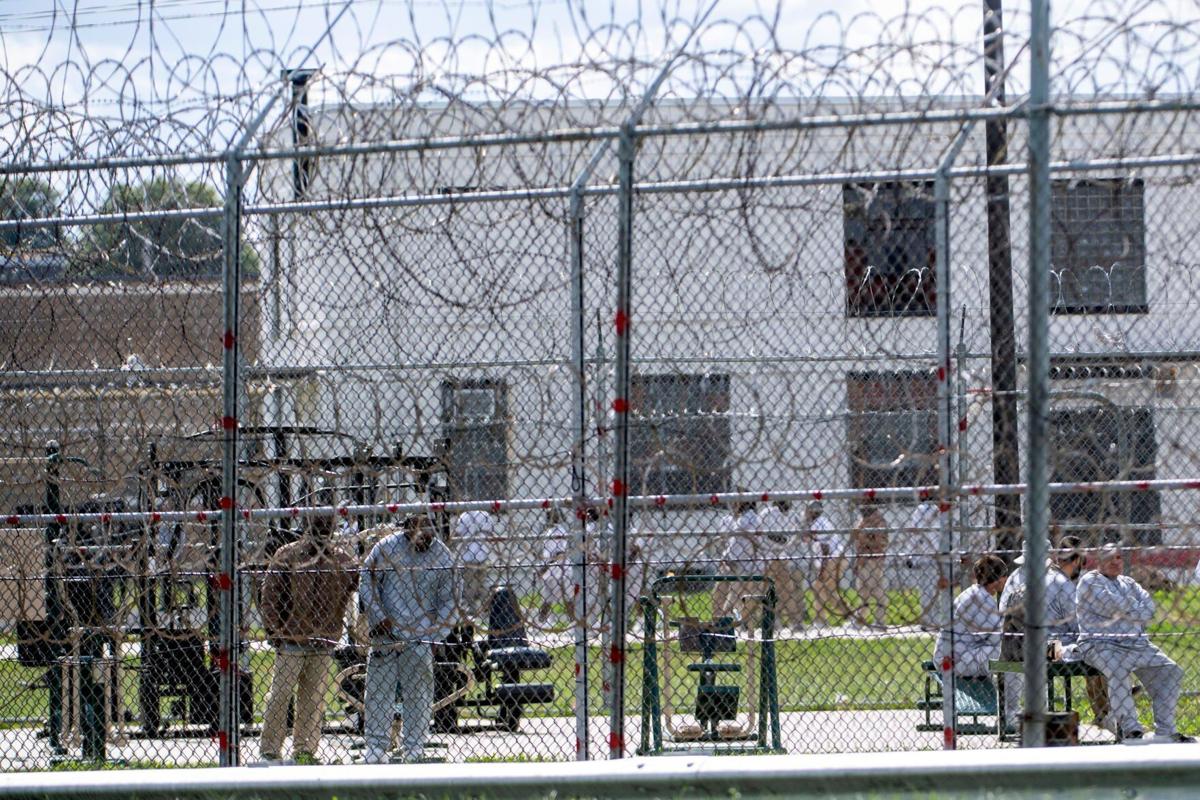 An engineers' study found that the State Penitentiary would need $220 million in upgrades to extend its life. Six sites in Lancaster, Douglas and Sarpy counties have been identified as locations for a replacement facility. 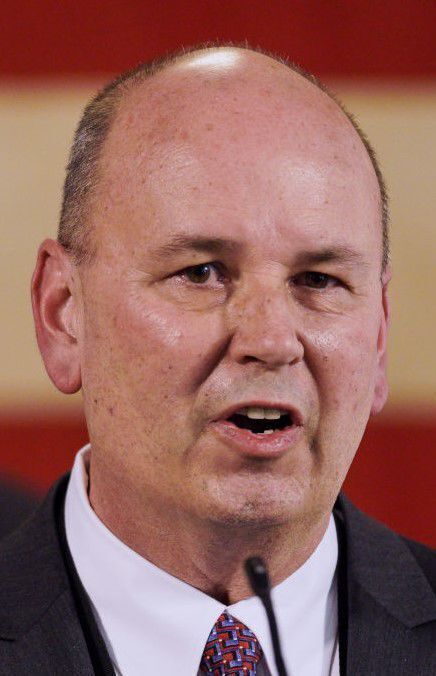