In November 1947, a dynastic union was forged between the royal houses of Greece and Great Britain. It would be one of the last of this kind of royal marriages in history – a type of union that had knitted together the continent for 1,000 years. When Philip, prince of Greece and Denmark married Elizabeth, princess of Great Britain, they reconnected two bloodlines descended from Queen Victoria. But they also renewed a kinship tie between Britain and Denmark that had been joined together numerous times, from Canute and Aelfgifu in 1015 to Edward VII and Alexandra in 1863.

For centuries, almost every European monarchy maintained diplomatic relationships with its neighbors through dynastic marriages, in a system that persisted all the way up to the 1930s, then rapidly faded away in the post-war era.

In stark contrast, before the second world war this practice was the absolute norm – particularly seen in the dense web of intermarriages between the royal families of Sweden, Denmark and Norway in the earlier decades of the 20th century.

One of the great dreams of Queen Victoria and her husband Prince Albert – themselves the product of close dynastic union, as first cousins – was to unite the continent of Europe through kinship relations, hoping that close cousins would be less likely to go to war with one another. This proved to be politically naive – disastrously so. The Great War that followed not long after Victoria’s death pitted the forces of “Cousin Nicky” (Tsar Nicholas of Russia) and “Cousin Georgie” (King George V of Great Britain) against those of “Cousin Willy” (Kaiser Wilhelm of Germany), close kinship notwithstanding. By 1914, Britain, Russia and Germany had evolved as nation states, with modern governments, beyond the control of princely dynasticism as a political or diplomatic force.

Prince Philip’s marriage to Princess Elizabeth in 1947 thus represented one of the last iterations of this Queen Victoria’s dream. It reunited two of her descendants: Elizabeth through her father’s line, and Philip through the line of his mother, Princess Alice of Battenberg, a great-grand-daughter of Victoria. Indeed, in the previous decade, three of Philip’s four sisters had married other descendants of Victoria.

But in 1947, times had changed, and post-war Britain was not so keen to see the heir to the throne married to a foreign royal. Particularly not one whose sisters had married prominent German officers and whose family had an extremely fragile position on its throne in Greece, with a dynastic history full of abdications, military coups and plebiscites. Prince Philip was therefore “rebranded” before his marriage as Philip Mountbatten, lieutenant in the Royal Navy, naturalized British subject. But where did the name Mountbatten come from? And why before he changed his name was he called “Prince of Greece and Denmark”?

It is an important question for understanding the identity of the Duke of Edinburgh – and by extension, the identity of the British royal family and even Britain’s position within the wider European community of nations. It is all very intertwined. Philip himself said in an interview in 2014:

If anything, I’ve thought of myself as Scandinavian. Particularly, Danish. We spoke English at home … The others learned Greek. I could understand a certain amount of it. But then the (conversation) would go into French. Then it went into German, on occasion, because we had German cousins. If you couldn’t think of a word in one language, you tended to go off in another.

His experience is a perfect expression of the extraordinary cosmopolitan environment of the royal courts of Europe a century ago, when royal princes in Prussia and Russia almost always had English nannies, and adults conversed in polished French. Queen Elizabeth II is the product of this same nursery environment and also has very good French.

But why would a Greek prince consider himself Scandinavian? In the mid-19th century, when the crumbling Ottoman Empire was giving birth to newly independent states such as Bulgaria and Greece, the Great Powers of Europe determined that it was in the best interests of stability in the region to select junior members of the major royal dynasties to found new monarchies.

Greece, independent since 1832, had first been governed by a Bavarian prince, Otto, but in 1863, he was deposed, and the 17-year-old Prince William of Denmark chosen instead. Denmark’s ruling family, the House of Oldenburg, one of the oldest in Europe, was known for its liberal views, and it was hoped that a young prince from such a family would help the Greeks establish a democratic monarchy along the lines of Denmark, or its closely related ally, England.

The reign of Prince William, as King George I of Greece, was long and fairly calm. His son, Constantine I, was another matter, and after a disastrous war with Turkey (1919-1922) he was forced to abdicate. His younger brother, Prince Andrew, had fought in the war, and was sent into exile, along with his infant son, Prince Philip.

Philip was thus raised as an exile, first in Paris, then in England, where he boarded at Cheam School in Hampshire. He began a career in the British navy in 1939, served with distinction during WWII, then retired from active service once his wife became the Queen in 1952. He had been naturalized as a British subject in the summer of 1947, a few months before his wedding, and assumed a version of his mother’s name, Battenberg – itself anglicised to Mountbatten at the height of anti-German sentiment in England in 1917.

The Battenbergs were also from an ancient ruling family, the House of Hesse, territorial princes in the heart of Germany since the 13th century. Philip wasn’t alone in representing the Greek royal family in Britain: a decade before, his cousin Princess Marina had married the youngest son of George V, the Duke of Kent, and had charmed the nation with her elegance and cosmopolitan style.

Philip was firmly tied to the UK through his uncle, Earl Mountbatten, a British naval hero during the war – but, at the same time, he remained closely linked to the old continental system. One of his aunts, Mountbatten’s sister, was Queen Louise of Sweden.

Louise Mountbatten died in 1965, and Marina of Greece in 1968 and, by the 1970s, royal marriages were seen as affairs of the heart, not affairs of state – or indeed as points of reunion and reconnection for these ancient royal dynasties.

With the passing of the Duke of Edinburgh, one of the last representatives of a system that had endured for a millennium passes into history.

This article is republished from The Conversation under a Creative Commons license. Read the original article.

Target and Starbucks will not require masks for fully vaccinated customers

Target and Starbucks will not require masks for fully vaccinated customers

Many workers won't return to old jobs after COVID

Many workers won't return to old jobs after COVID

Israeli airstrikes on Gaza City killed at least 42 people Sunday, making it the deadliest attack since heavy fighting broke out nearly a week ago.

An Israeli airstrike that toppled a high-rise building in central Gaza City startled a Gaza-based journalist as she was reporting for Al Jazeera.

Israel, Hamas escalate heavy fighting with no end in sight

JERUSALEM (AP) — Israel stepped up its attacks on the Gaza Strip, flattening a high-rise building used by the Hamas militant group and killing at least three militants in their hideouts on Tuesday as Palestinian rockets rained down almost nonstop on parts of Israel.

See photos from around the world as Muslims marked the end of Ramadan with subdued Eid al-Fitr celebrations amid the pandemic and Mideast unrest.

BRUSSELS (AP) — In the latest setback to European Union efforts to tackle corporate tax avoidance, a court on Wednesday annulled a ruling by the European Commission that a tax deal between Amazon and Luxembourg's government amounted to illegal state support.

GAZA CITY, Gaza Strip (AP) — Turmoil from the battle between Israel and Hamas spilled over into the West Bank on Friday, sparking the most widespread Palestinian protests in years as hundreds of young demonstrators in multiple towns clashed with Israeli troops, who shot and killed at least 11 people. 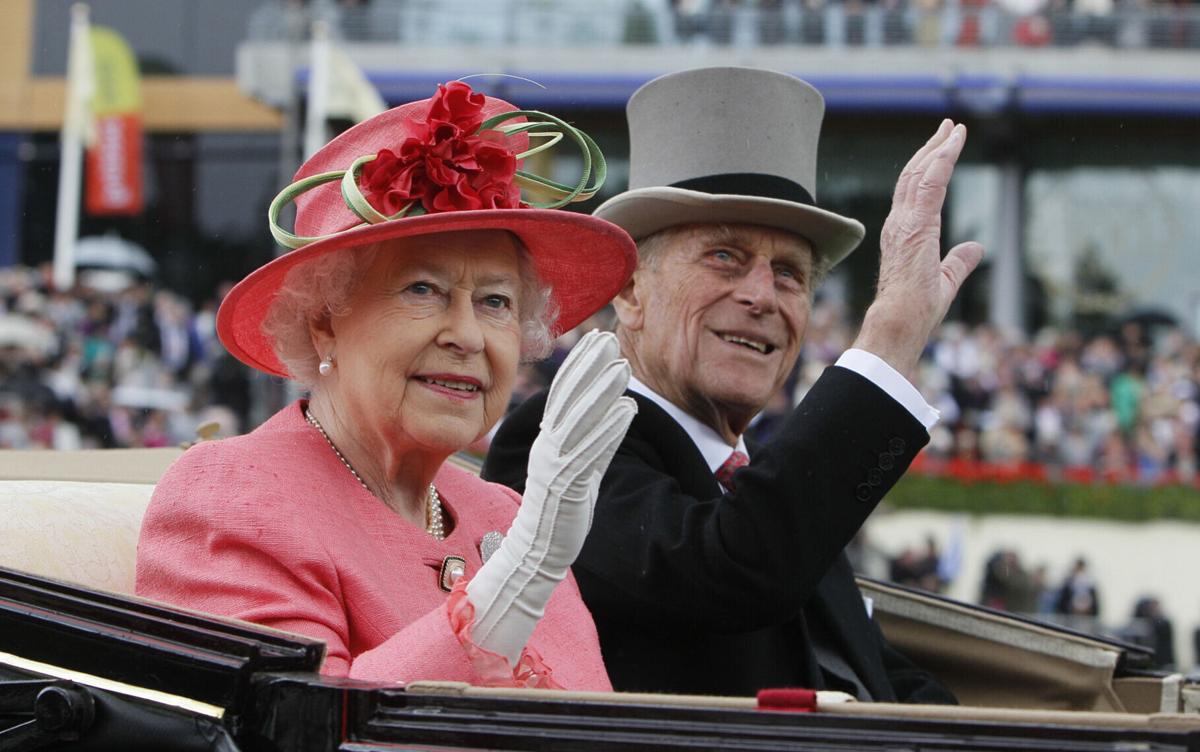 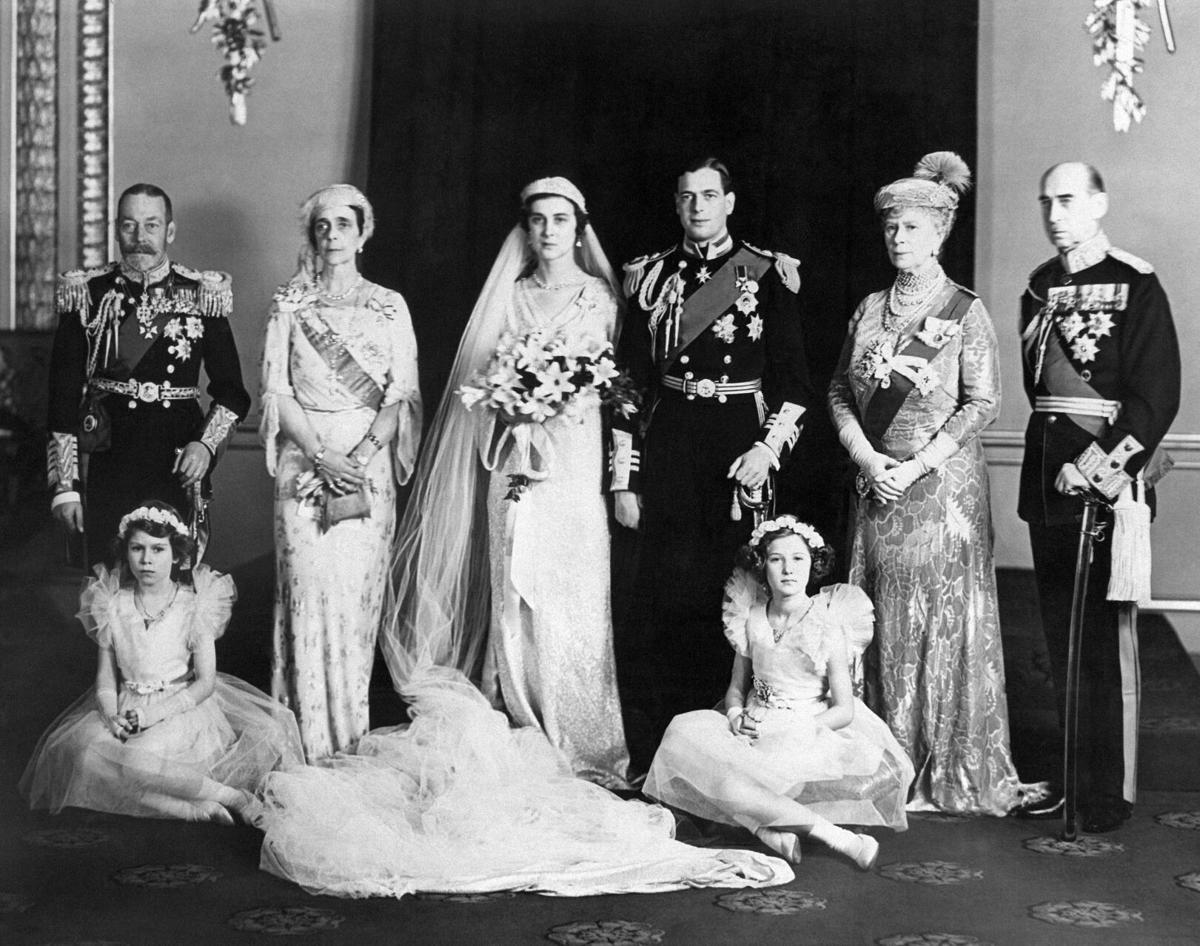