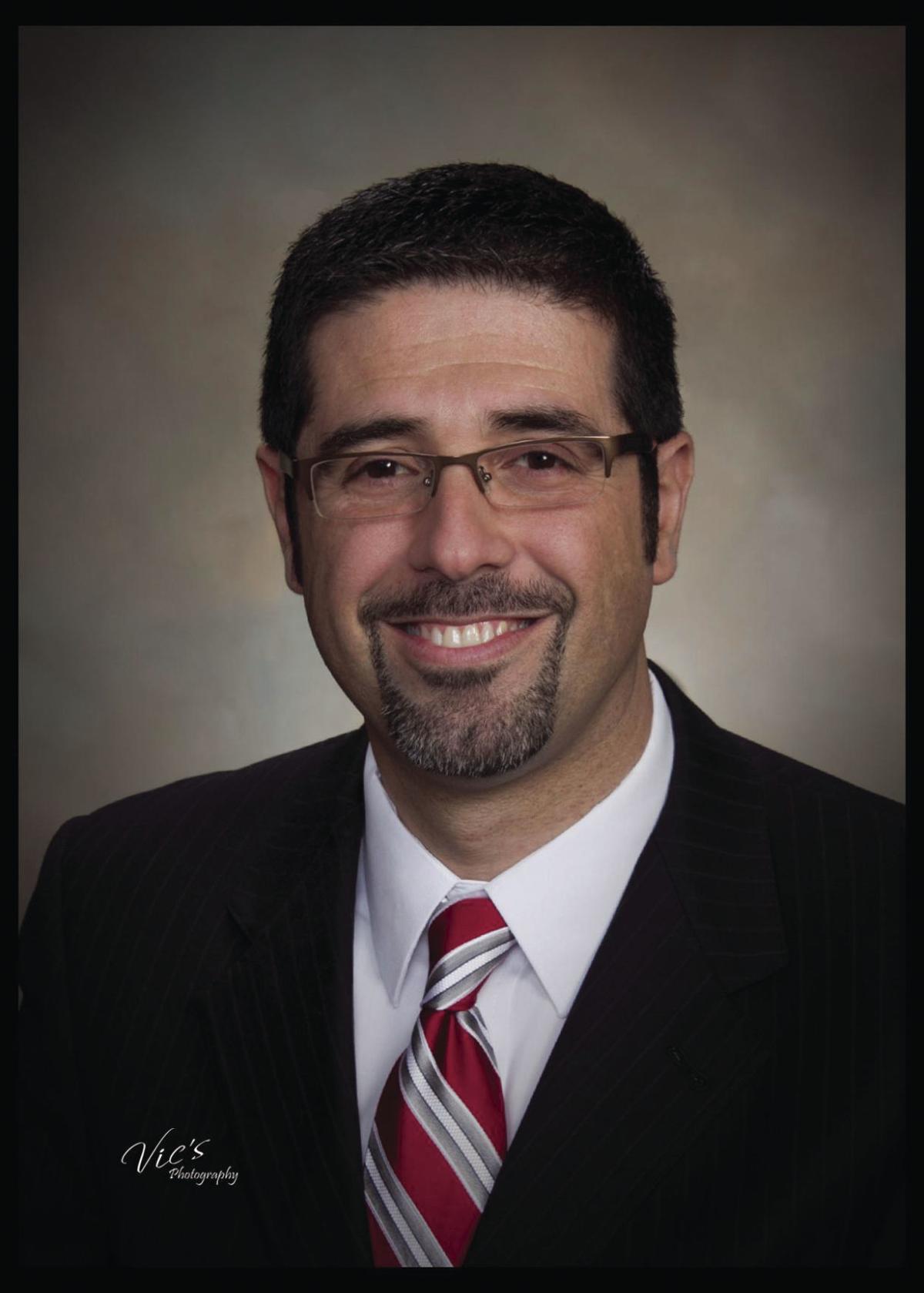 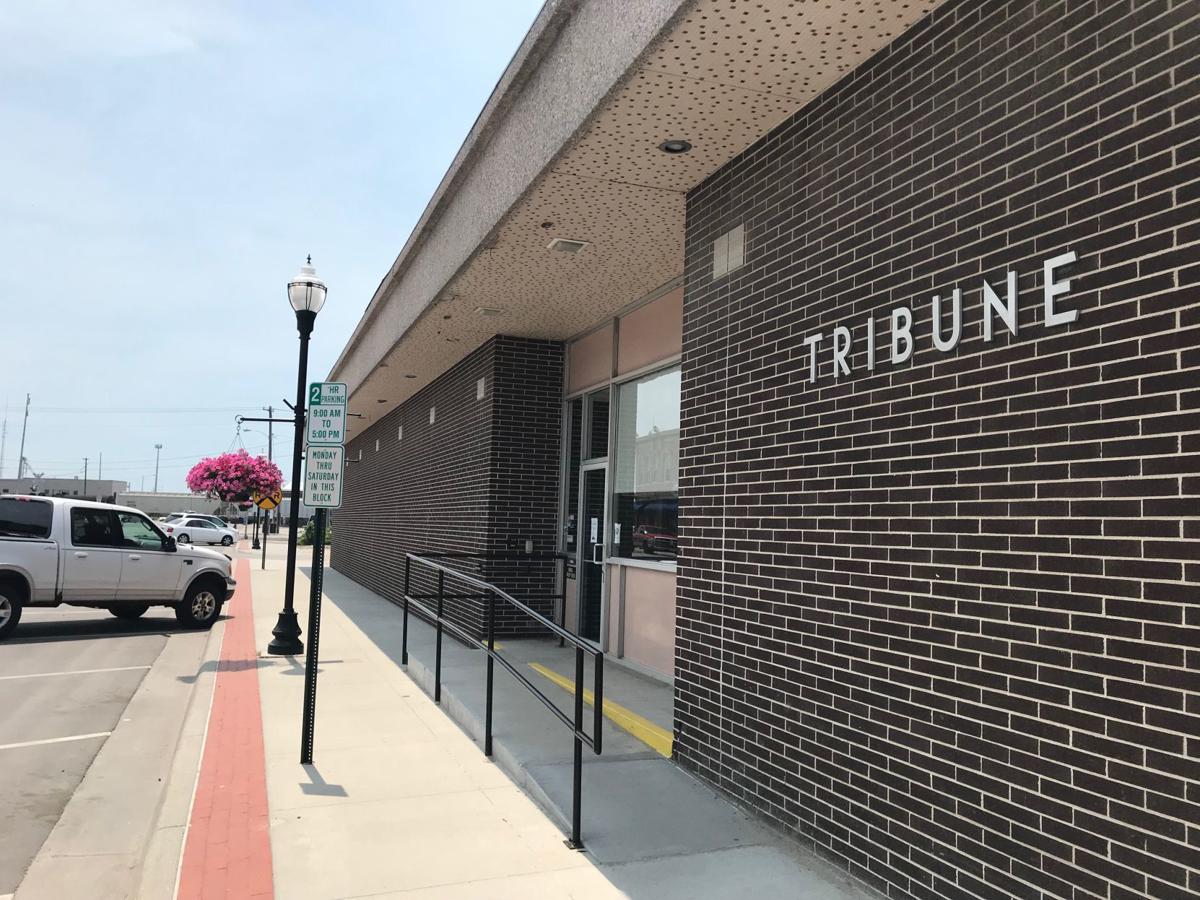 The Fremont Tribune building at 135 N Main Street. The newspaper has been providing area residents with local news since July 24, 1868.

The Fremont Tribune building at 135 N Main Street. The newspaper has been providing area residents with local news since July 24, 1868.

In 1964, singer/songwriter Bob Dylan released an anthem of change which has been performed by many different artists, representing many different causes. And now I hum the lyrics as I type this column.

“Come, senators, congressmen please heed the call. Don’t stand in the doorway, don’t block up the hall, for he that gets hurt will be he who has stalled. There’s a battle outside and it is ragin’. It’ll soon shake your windows and rattle your wall, for the times they are a-changin’,” some simply see Dylan’s lyrics as a protest song.

But it is more than a protest song.

Some parents are offended by the lyrics, “Come mothers and fathers throughout the land and don’t criticize what you can’t understand. Your sons and your daughters are beyond your command; your old road is rapidly agin’. Please get out of the new one if you can’t lend your hand, for the times they are a-changin’.”

As a parent of two 20-somethings, I assure you it’s not meant to be offensive; it’s inevitable.

Dylan described the impact of the song to biographer Anthony Scaduto. Less than a month after he recorded the song, Dylan performed it the day after the assassination of President Kennedy. Dylan told Scaduto, “I thought, ‘Wow, how can I open with that song? I’ll get rocks thrown at me.’ But I had to sing it, my whole concert takes off from there. I know I had no understanding of anything. Something had just gone haywire in the country and they were applauding the song. And I couldn’t understand why they were clapping, or why I wrote the song. I couldn’t understand anything. For me, it was just insane.”

This was the Tribune’s third move within Fremont’s downtown district. Its 24,600 square foot building on first and main was built to house all the newspaper’s current operations and for decades to come. But the times they are a-changin’.

With the changes we have made to our operations over the past decade we find ourselves with a building that is too large for our local operations. In some ways, it slows us down as our business continues to evolve. There are countless other business considerations that came into play as we have decided to explore selling our building.

We are not closing; we are not selling the newspaper.

For 151 years, the Fremont Tribune has provided local news to Fremont and area residents. We plan to continue recording and telling the stories of the people, places and history of Fremont. We still take our role as the community watchdog very seriously. Our longevity is predicated on the fact that there will continue to be a desire for local news, because educated readers make better business leaders, passionate voters and civic-minded community members.

I’m proud to be a part of this storied organization which J. Newt Hays started as a weekly publication on July 24, 1868. Through buyouts, mergers and name changes, the Tribune has always weathered change well. Today it has evolved to a multi-media news source reaching 85% of the community via print, online and social media.

Vincent Laboy is the publisher of the Fremont Tribune, Columbus Telegram, David City Banner-Press, Schuyler Sun and Plattsmouth Journal. He can be reached at Vincent.laboy@lee.net.

Submit a letter to the editor

Letters to the editor on topics of general interest are welcomed and encouraged.