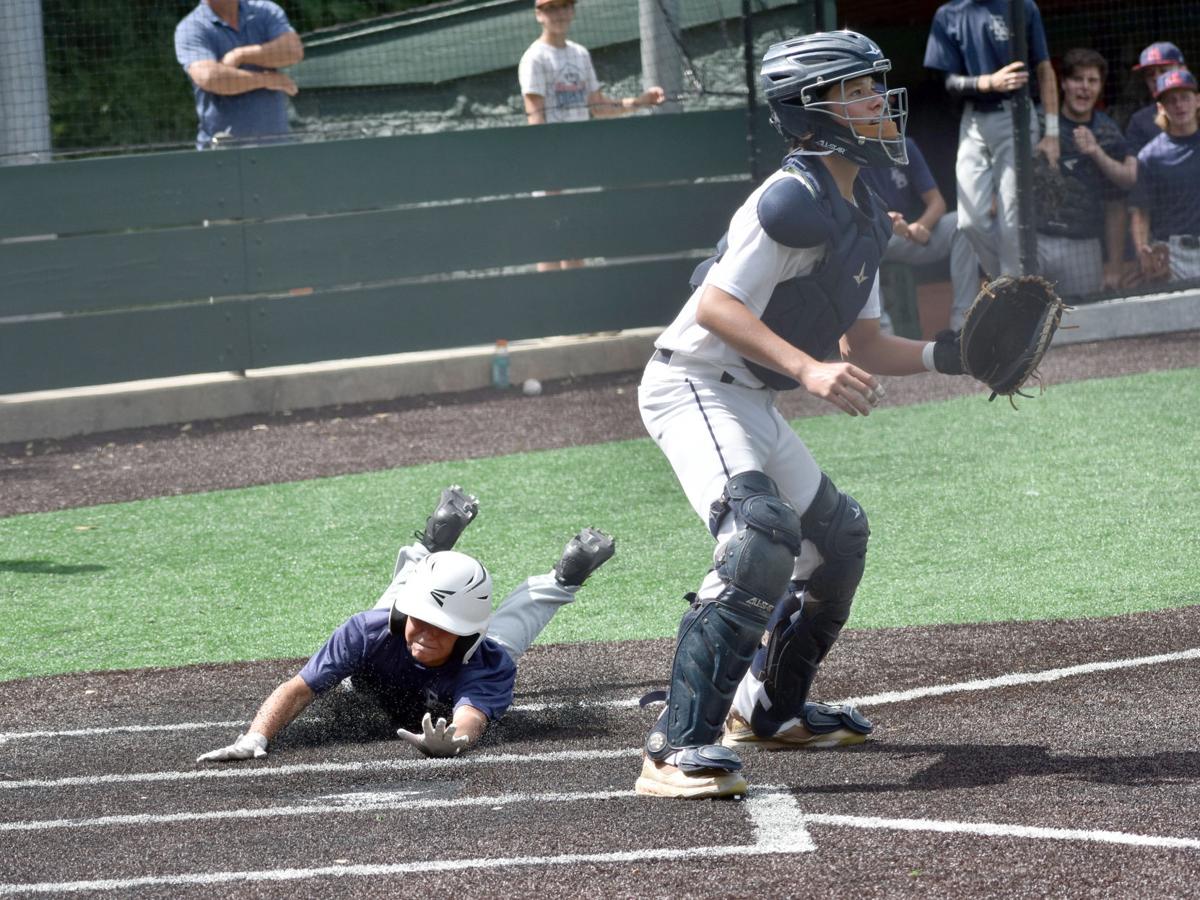 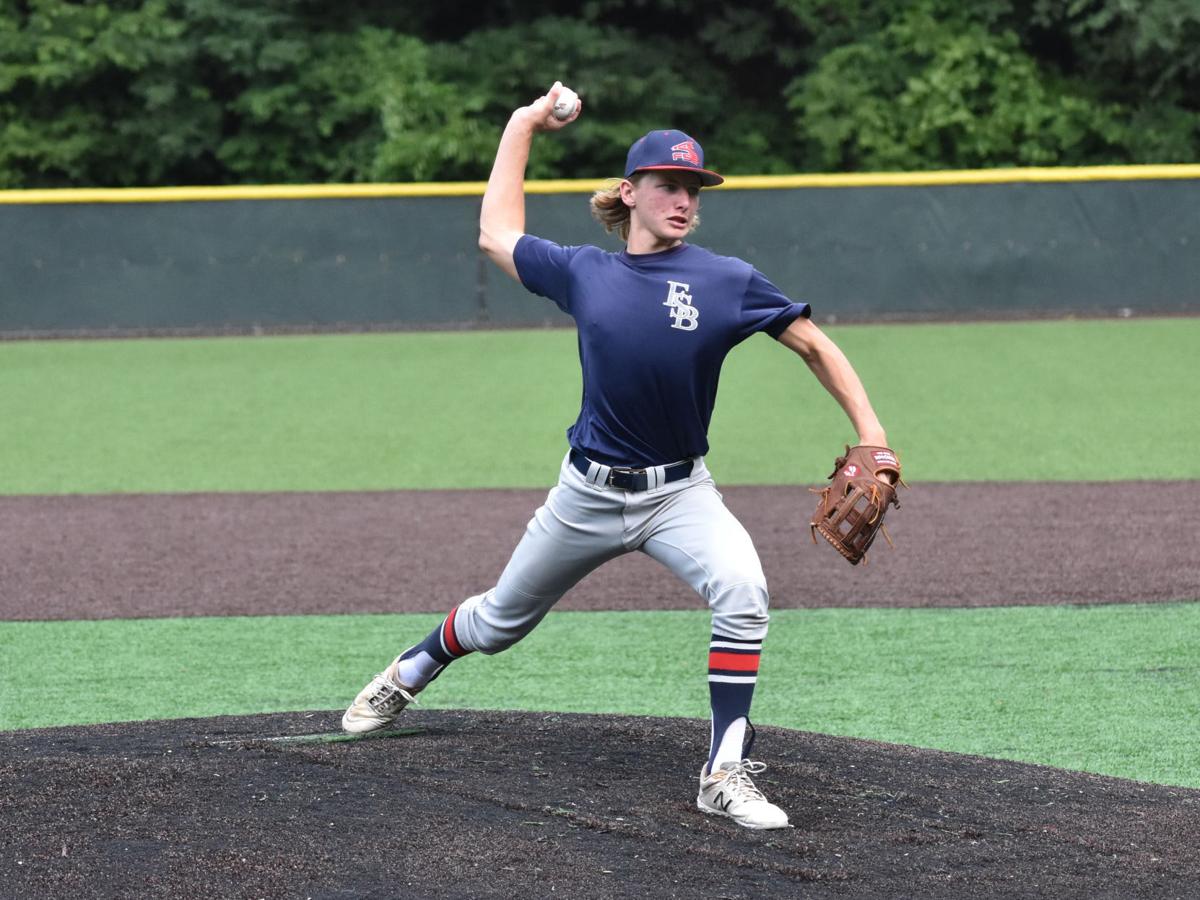 OMAHA—First State Bank Post 20 Reserve team’s run in the Class B Reserve State Tournament came to an end Thursday with a 9-3 loss to Elkhorn South in the West Division Championship game.

“Not our best game, but sometimes that happens” First State Bank coach Dylan Kucera said. “We played this team four times and beat them three out of the four. Our guys had a heck of a season, it stinks that it has to end like that, but the guys played well. We couldn’t have asked for much more.”

First State Bank got on the board first in the top of the third with Jackson Cyza driving in Carter Richmond from second with a single.

Elkhorn South answered in the bottom of the inning, producing a run with a two-out single off FSB starter Ryan Dix.

Things got away from Post 20 in the bottom of the fourth as a bases-loaded single brought in a pair of runs followed by a double that added two more runs. Elkhorn South tacked on a fifth run to lead 6-1.

“Our team, whenever they got down throughout the season, they constantly never gave up, they swung the bat and pushed through to the end,” Kucera said. “I wasn’t expecting them to just roll over, they fought until the end.”

First State Bank got a run back in fifth as Dix took advantage of an error by the Elkhorn South to take three bases to start the frame. Jackson Cyza’s sacrifice fly scored Dix, inching First State Bank back to 6-2.

Post 20 used two more Elkhorn South errors in the sixth to get back within three, 6-3, as an RBI groundout by Dix scored Griffin Helgenberger.

Elkhorn South answered with three runs in the home half of the frame, extending their lead back out to six runs, 9-3.

First State Bank finishes the year with a 16-4-1 record that included a nine-game win streak.

They are going to be a great team as they progress throughout high school.”

Not worth 1,000 words: Player images scrubbed from MLB site

Those looking for a photo of Mike Trout or highlights of Atlanta's Game 6 win over Houston in the World Series won't find them on Major League Baseball's official website.

PHOENIX (AP) — The only hint of activity outside of Chase Field on Thursday afternoon was the low humming noise from a construction crew, which was busy hanging some signs for an upcoming college football bowl game.

Scherzer, Seager get big-money deals ahead of CBA expiration

NEW YORK (AP) — Right-hander Max Scherzer agreed to a record-setting $130 million, three-year contract with the New York Mets and shortstop Corey Seager struck a $325 million, 10-year deal with the Texas Rangers on Monday as players and teams rushed to reach agreements before an expected lockout.

SEATTLE (AP) — The Seattle Mariners are finalizing a contract with American League Cy Young Award winner Robbie Ray, according to a person with knowledge of the deal.

Dodgers bring back Chris Taylor for $60M over 4 years