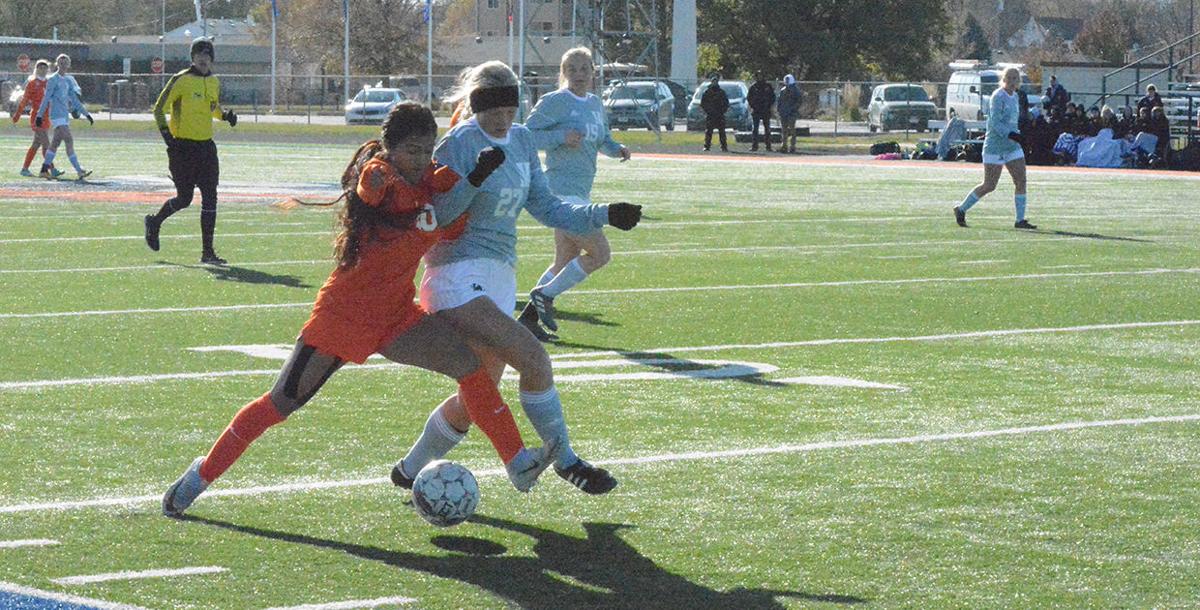 Nayeli Rodriguez of Midland University battles for possession of the ball at Heedum Field. The Warriors defeated Briar Cliff 2-0 on Tuesday to advance to Friday's championship match of the Great Plains Athletic Conference Tournament. 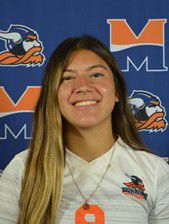 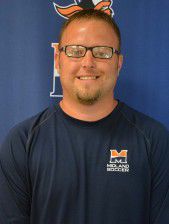 Nayeli Rodriguez of Midland University battles for possession of the ball at Heedum Field. The Warriors defeated Briar Cliff 2-0 on Tuesday to advance to Friday's championship match of the Great Plains Athletic Conference Tournament.

The Warriors scored both of their goals in the second half to down the Chargers 2-0 at Heedum Field. MU advances to the GPAC championship game at 7 Friday night in Fremont against either Hastings or Jamestown. The Broncos and Jimmies played on Tuesday night on the Broncos’ field.

Midland officials said the MU defense hasn’t allowed a goal in more than 900 minutes of play. The last goal scored by an opponent came during the Warriors’ 5-1 win over over Dakota Wesleyan on Oct. 5 in Fremont.

MU junior goalkeeper Rachel Thigpen currently ranks second in the NAIA in goals against per game with .32.

“Once again our backline was phenomenal today limiting Briar Cliff’s chances,” Midland coach Greg Jarosik said. “It was great for our team to get the chance to correct our only mistake during conference play. The girls stepped up today in really rough conditions and without our full lineup available.”

Briar Cliff and Midland had five shots apiece in the first half with Thigpen saving two while Ruby Campa of the Chargers recorded three saves.

Senior Nayeli Rodriguez had three shots on goal through the first 45 minutes, but the score remained knotted at 0 going into the break.

Midland played with the wind in the second half. Rodriguez provided all the offense the Warriors would need when she scored in the 56th minute. It was her 17th goal of the season.

The Warriors outshot the Chargers 10-0 in the second half.

“Nayeli scored a great goal and PT was able to put the game away,” Jarosik said. “It is always great to see when your top two goal scorers in school history step up in big moments. We are looking forward to the championship game on Friday and then finding out who our opponent will be in the national tournament next week.”

Campa finished with five saves in the setback.