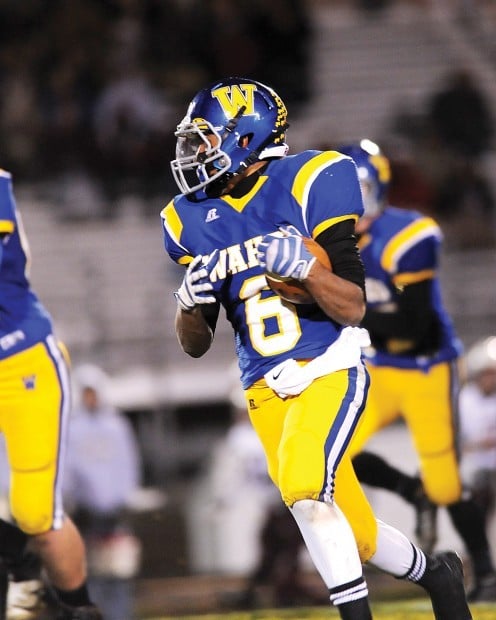 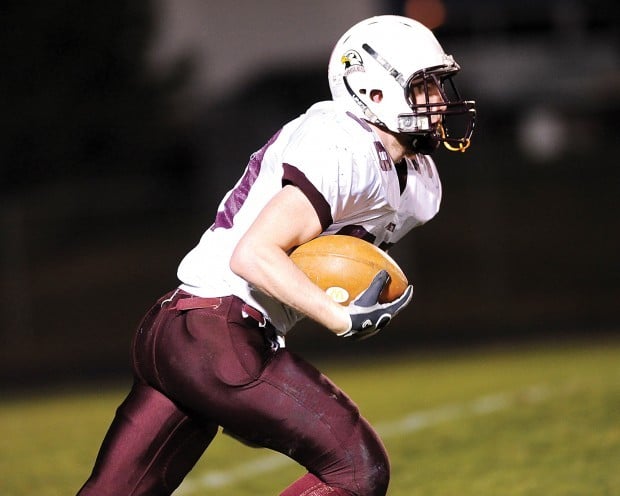 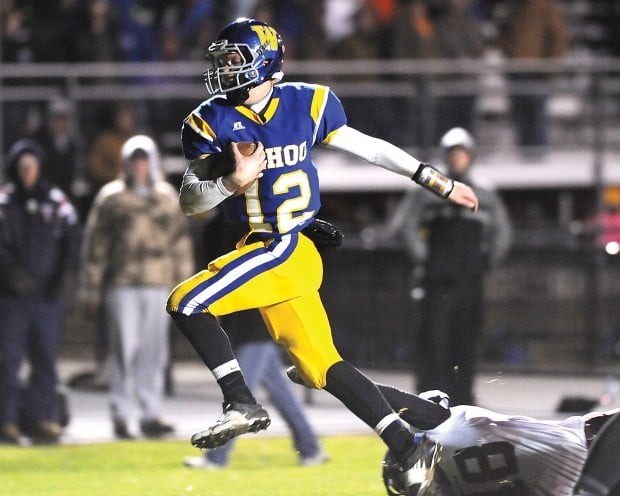 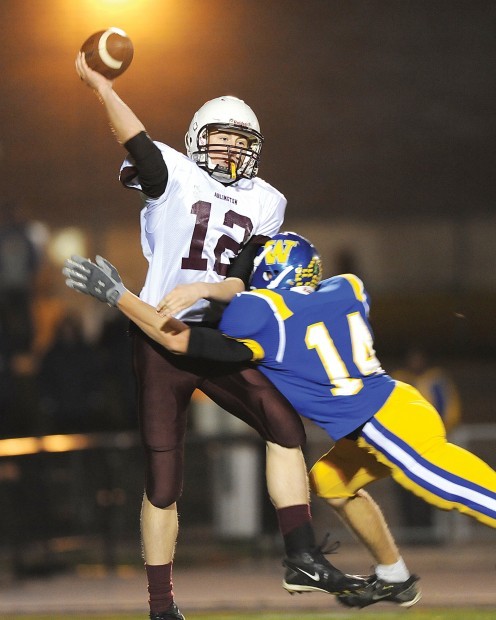 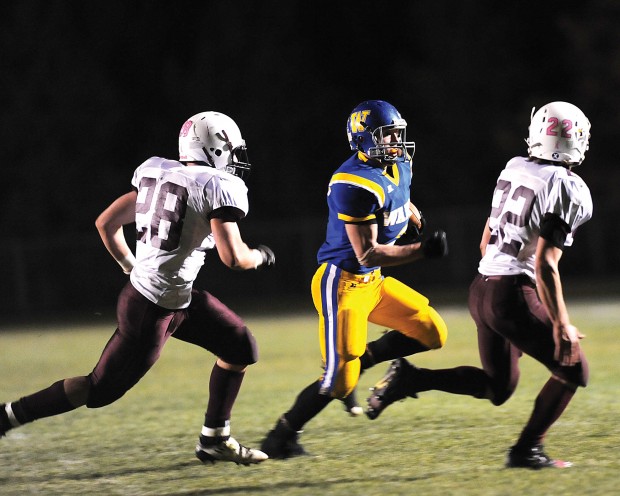 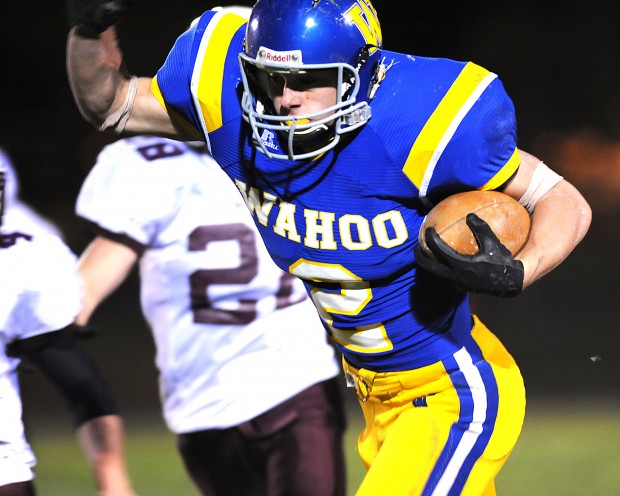 WAHOO – To say Wahoo relies on a two-man offensive attack might be an understatement.

To say the Warriors own Arlington in the playoffs would be a certainty.

Tyler Kavan and Jonathan Abbott combined for 90 percent of their team's offensive yards Thursday night as Wahoo ended Arlington's season for the fourth straight year with a 42-8 victory in the first round of the Class C-1 state playoffs.

Kavan, who has rushed for more than 1,800 yards this season, scored on touchdown runs of 9, 95 and 8 yards during a 238-yard performance. Abbott, whose completion rate for the season is 60 percent, was a perfect 8-for-8 for 114 yards and a 28-yard touchdown to Jacob Moline. He also rushed for 89 yards and touchdowns of 13 and 16 yards.

The two seniors accounted for all but 47 of Wahoo's 488 yards and 38 of those other yards came on the Warriors' final drive of the game.

“That 1-2 punch in the backfield is explosive with the guys they have up front,” Arlington coach Steven Gubbels said. “They are a talented ball club. They definitely have some offensive weapons. You have to honor every part of the field.”

Arlington (4-5), playoff qualifiers in nine of the last 10 years, opened the game as it needed to against Wahoo (8-1), which is making its seventh-straight playoff appearance.

The Eagles kept the ball on the ground its first two possessions, gaining a first down on each drive, and held Wahoo to three-and-out on its first possession.

A false start and a negative rushing play halted the first Arlington drive, which ended with a 15-yard punt into the wind, and two plays for minus yards stopped the second drive.

Wahoo then scored on its next three possessions and led 21-0 at halftime.

“You have to play error-free ball to get any momentum,” Gubbels said.

Kavan made it 28-0 a minute into the second half when he took a handoff to the left side, cut back, and ran untouched 95 yards for a touchdown. That play was a yard short of the Class C-1 playoff record for longest touchdown run.

Arlington answered with its only score on the ensuing possession.

The Eagles marched 65 yards in 12 plays with Josh Schollmeyer scoring from the 8 with 5:10 left in the third quarter. Schollmeyer, who has gained more than 1,500 rushing yards this season, carried eight times on the drive for 38 yards. He finished with 102 yards on 29 carries.

Wahoo crowded the line of scrimmage in an attempt to slow Schollmeyer and the Arlington running game.

The Eagles finished with 141 rushing yards, getting 31 from Ross Miller, and added 41 passing yards.

“They caught us with a few passes, but that's not their game,” Fox said. “They do a good job getting into tempo. They run unbalanced and you get yourself outflanked a little bit.”

Other than Kavan's long run, the Warriors struggled somewhat in the third quarter.

The Warriors committed six penalties in the period, including three on Arlington's touchdown drive, fumbled three times and lost one.

“I wish it was a little cleaner game,” Fox said. “We had some penalties we haven't had all year.”

Wahoo did score on its final two possessions, with TD runs by Kavan and Abbott capping 40- and 49-yard drives.

Find your stocking cap and pack the hand warmers because the final Friday night of the high school football season is going to be a blustery, …