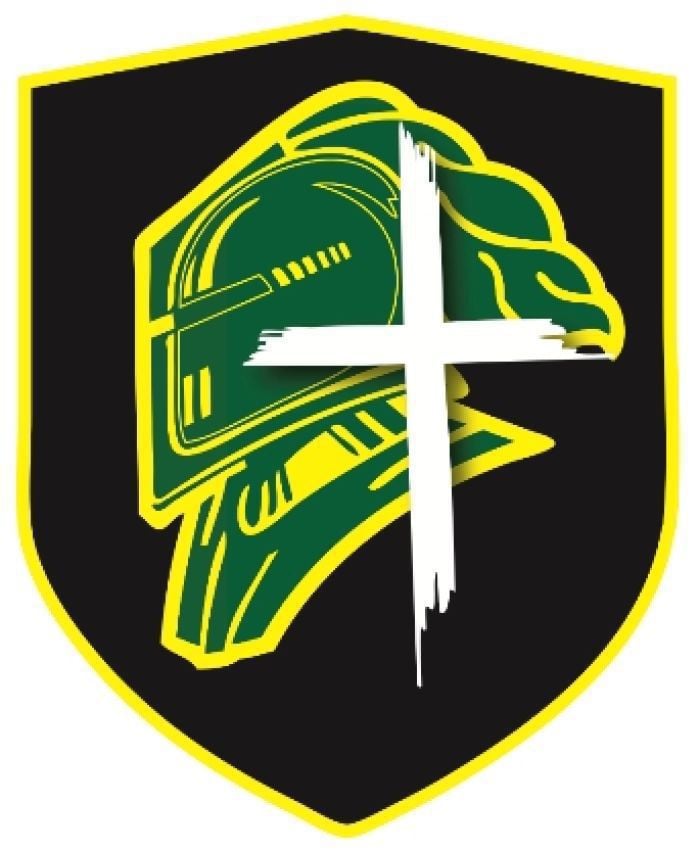 Nebraska trailed 14-7 at halftime, but Jaylon Walker of Omaha North tied it with a 4-yard touchdown run with 6:28 left in the third quarter. Aidan Oerter of Norris had scoring runs of 4 yards and 1 yard in the final period to lift Nebraska.

The Nebraskans outyarded Iowa 35-285 in rushing yards. Johnson was named the defensive MVP.