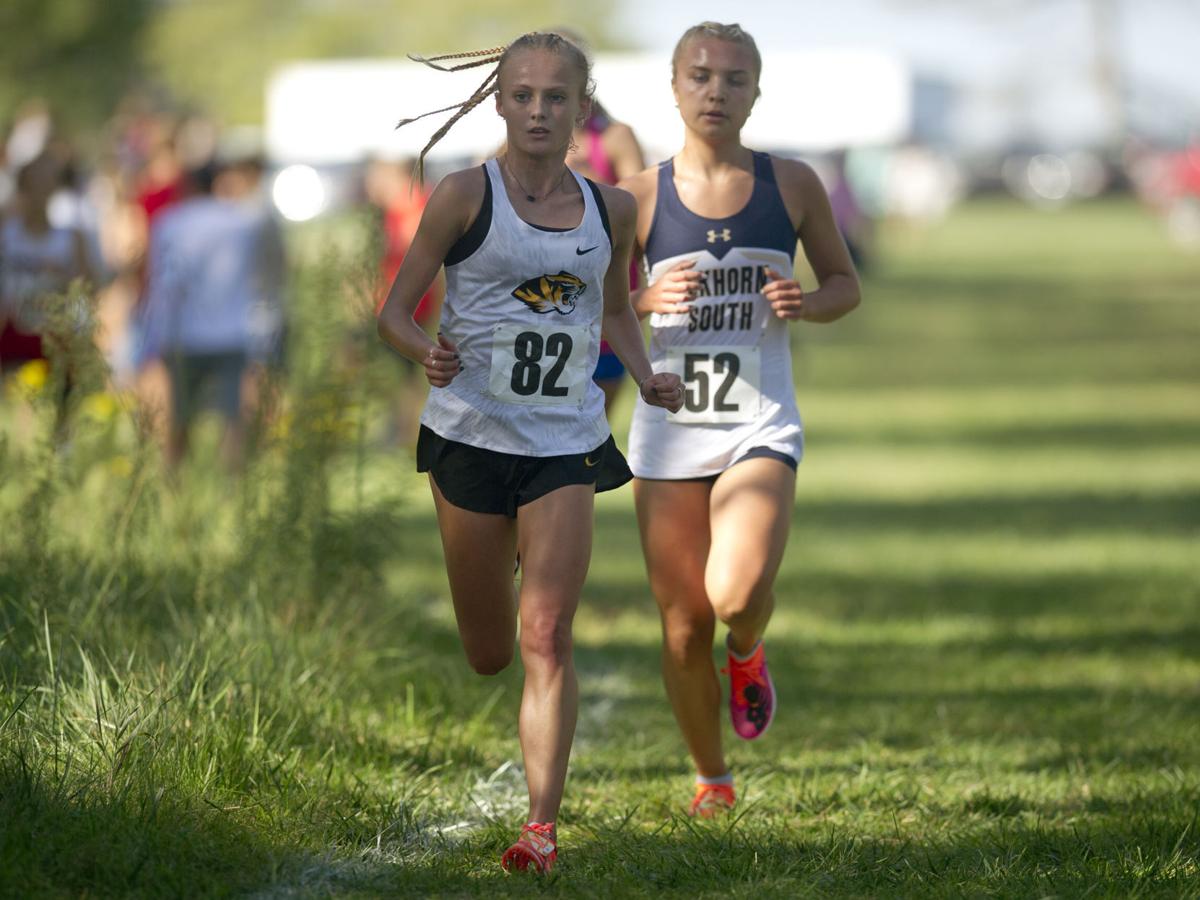 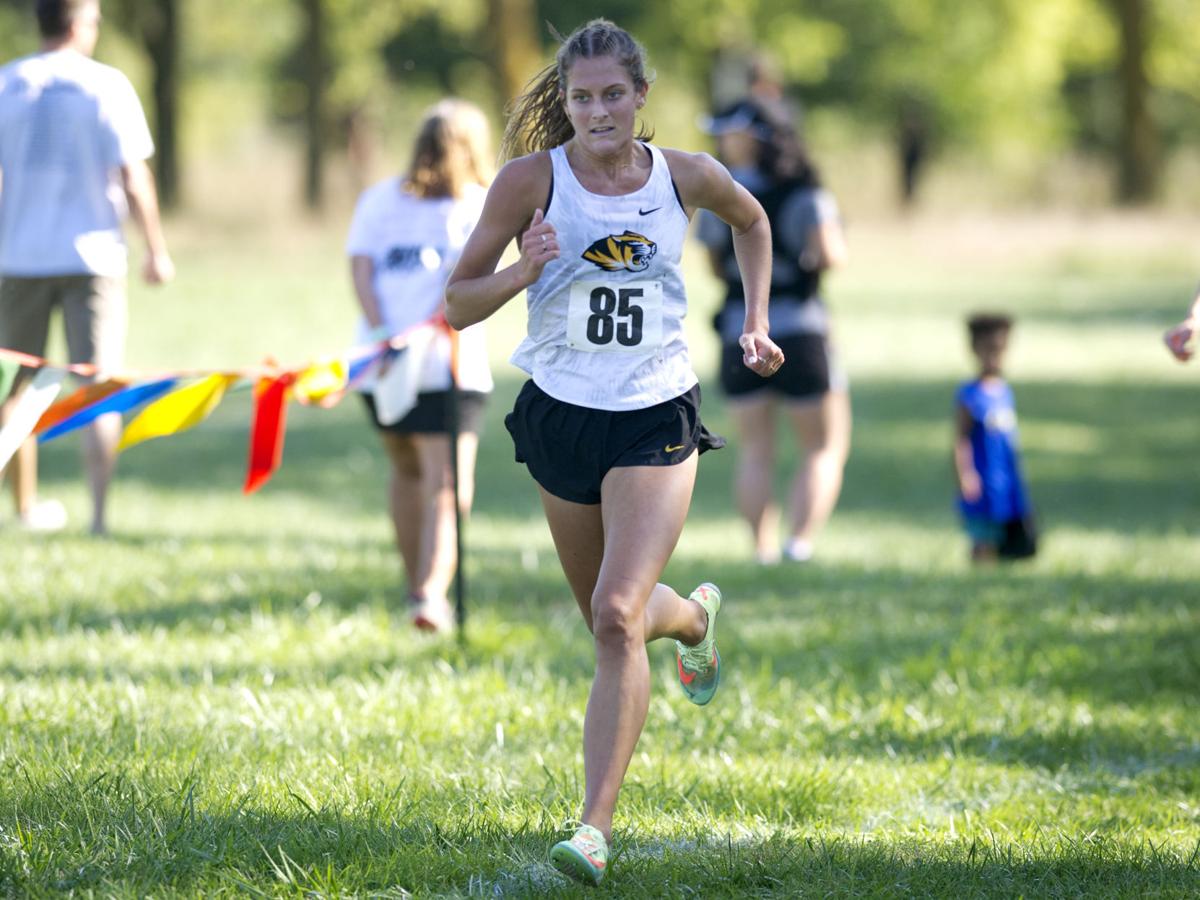 Fremont’s Elli Dahl captured the girls individual title at the Harold Scott Invite Thursday morning at Pioneers Park with the only sub-19 minute time in the field.

“As a senior, she ran like a senior,” Fremont coach Jake Smrcina said. “She looked in control, she made the moves we talked about and I think with Elli, if she executes like we talk about she’ll be in position to do something special every time.

“I felt pretty good going into it,” Dahl said. “I had a plan that I was going to push the 3k and just do my best up the hills.

Fremont’s top runner bested the field by six seconds faster with Elkhorn South’s Jaci Sievers finishing in 19 minutes even followed by the rest of the entrants over 30 seconds after that.

“That gives me a lot of confidence going into the next couple of weeks,” Dahl said. “I know where I stand and know that I have to keep getting better too.”

It’s atypical for Fremont’s top runners to compete at the Harold Scott race, as the Tigers have made the trek to Iowa for races the following Saturday for each of the last five years, but Smrcina wanted to see how his squad stacked up against their in-state competition.

Five teams ranked inside the top 10 and three teams receiving votes in the latest Class A coaches poll were on hand for the event.

“We came here to measure up where we were against the best teams in Nebraska and minus Millard West, the top five teams are here, so it was a good litmus test for us to see where we are at and just what things we need to work on and adjust.

“It’s a real dogfight right now,” Smrcina said. “Lincoln East is by far and away the title favorite, but there is a real dogfight for that amongst five or six teams and it’s going to be really fun to see how all the dust settles.”

Fremont was without the score of the Tigers normal third runner Maris Dahl, who started the race, but did not finish.

Lucy Dillon made a late sprint up the shoot to capture fifth place in a time of 20:16.

Smrcina credited Dillon for also running like an experienced racer.

“Making those split second decisions to be satisfied in the end,” he said. “She made three of those today and that was by far and away her best race of the year.”

Taylor McCabe rounded out the Tigers team score with a time of 22:20.99 for 41st place.

The Tigers also had a strong showing in the junior varsity race with Maddi Grosse taking second in 21:57.13. Grosse only trailed Westside’s Stella Miner—the Class A individual champion last year with Omaha Marian, who is unable to compete at the varsity level due to transfer rules.

Fremont finished third in the team standing in the JV race with 74 points.

Fremont will get to see Pioneers Park again next week as the Tigers return to the course for their next race Thursday, Sept. 23.