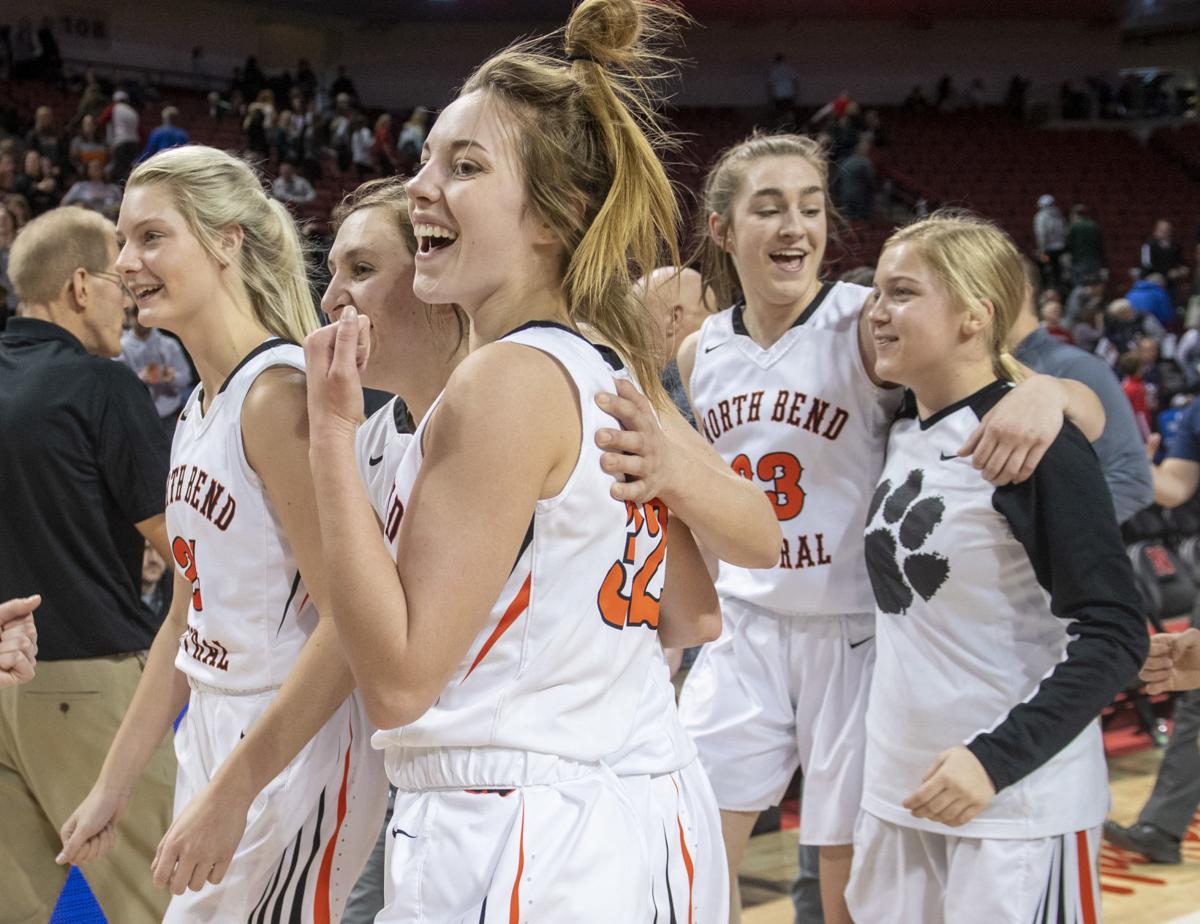 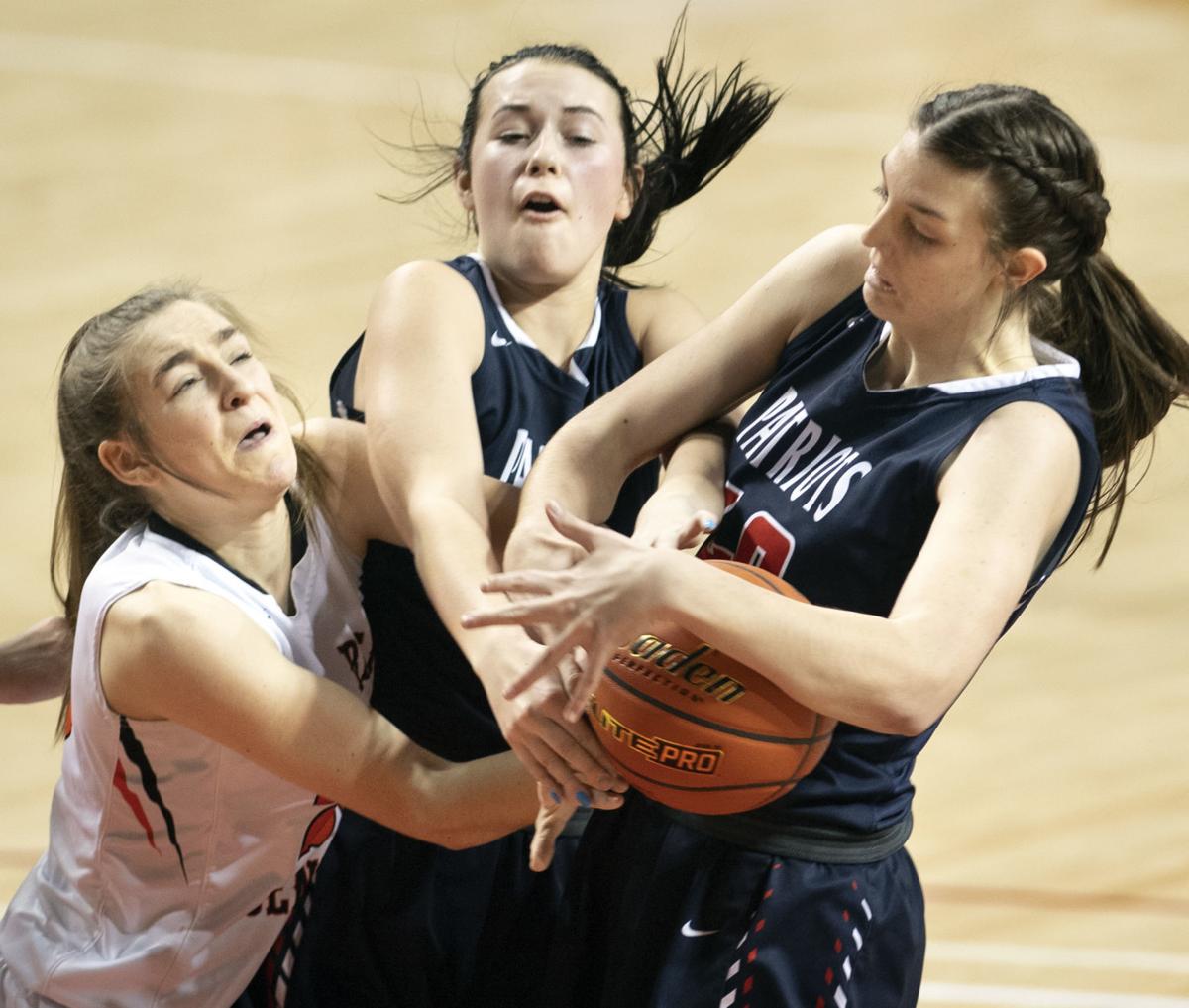 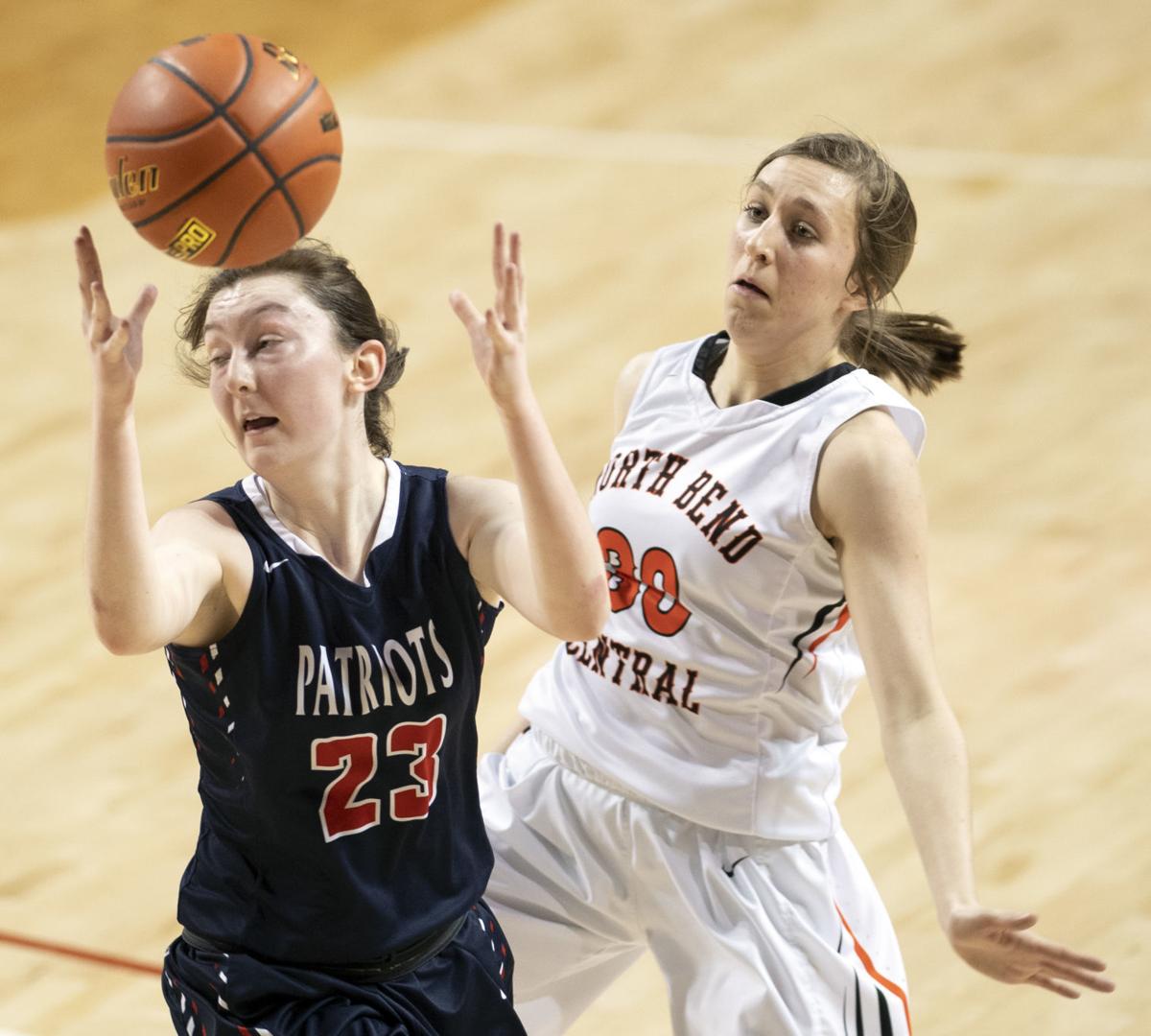 North Bend Central leaned on its strength — its defense — to help punch its first ticket to the Class C-1 title game in 19 years.

The No. 2 Tigers held Adams Central to two field goals over the final quarter, while cashing in on 11 of 12 free throws in a 39-31 win in a girls state basketball tournament semifinal Friday morning at Pinnacle Bank Arena.

North Bend (26-2) will compete for its first state title since 2001 when it meets Lincoln Christian at 11 a.m. Saturday at PBA.

“I tell our kids, you don’t have to score 100 points if you play defense,” Tigers coach Aaron Sterup said. “We kind of hung our hat on that again today.”

“They kind of chased Libby off the three-point line pretty hard,” Adams Central coach Evan Smith said. “They’re a tough defensive team. They’re in the state championship for a reason.”

Defense and solid free throw shooting put the game on ice late. The Tigers converted all front-ends of their one-and-one’s and their 11 fourth-quarter points all came from the line.

Sophomore guard Sydney Emmanuel made 7-of-8 from the line and senior guard Megan Ortmeier made a clutch pair to move the lead to seven points late.

Sydney Emmanuel led the Tigers with 13 points, while freshman sister Kaitlyn carried the torch in the first half, scoring all eight of her points attacking the basket on aggressive drives.

“Kaitlyn doesn’t understand pressure,” Sterup said. “She’s going to go out there and play the same way regardless. And she’s going to go make something happen. She’s really a tough matchup for anybody.”

Kaitlyn Emmanuel’s three-pointer late in the opening quarter gave the Tigers a 9-6 lead—a lead they wouldn’t relinquish the remainder of the game.

The Patriots (17-11) closed to within three on freshman’s Rachel Goodon’s layup at the end of the third. But too many empty possessions in the fourth doomed their comeback hopes.

Sterup, whose first season in North Bend was the Tigers’ 2001 state title team, is excited to be back trying for a second.

“It almost seemed like it was expected,” he said. “It’s been weighing on us because we haven’t even got a win down here in that time since.”

Legion baseball is coming back to Fremont

There might be more hand sanitizer and disinfectants in the ballpark than spectators, but there will be baseball in the Capital City.

There might be more hand sanitizer and disinfectants in the ballpark than spectators, but there will be baseball in the Capital City.

Journal Star Academic All-State: A list of the 2019-20 honorees

Student-athletes from nearly 250 schools across the state are being honored by the Lincoln Journal Star for Academic All-State.

NORFOLK – The Northeast Nebraska All-Star Volleyball teams were recently announced despite the event being canceled due to COVID-19.