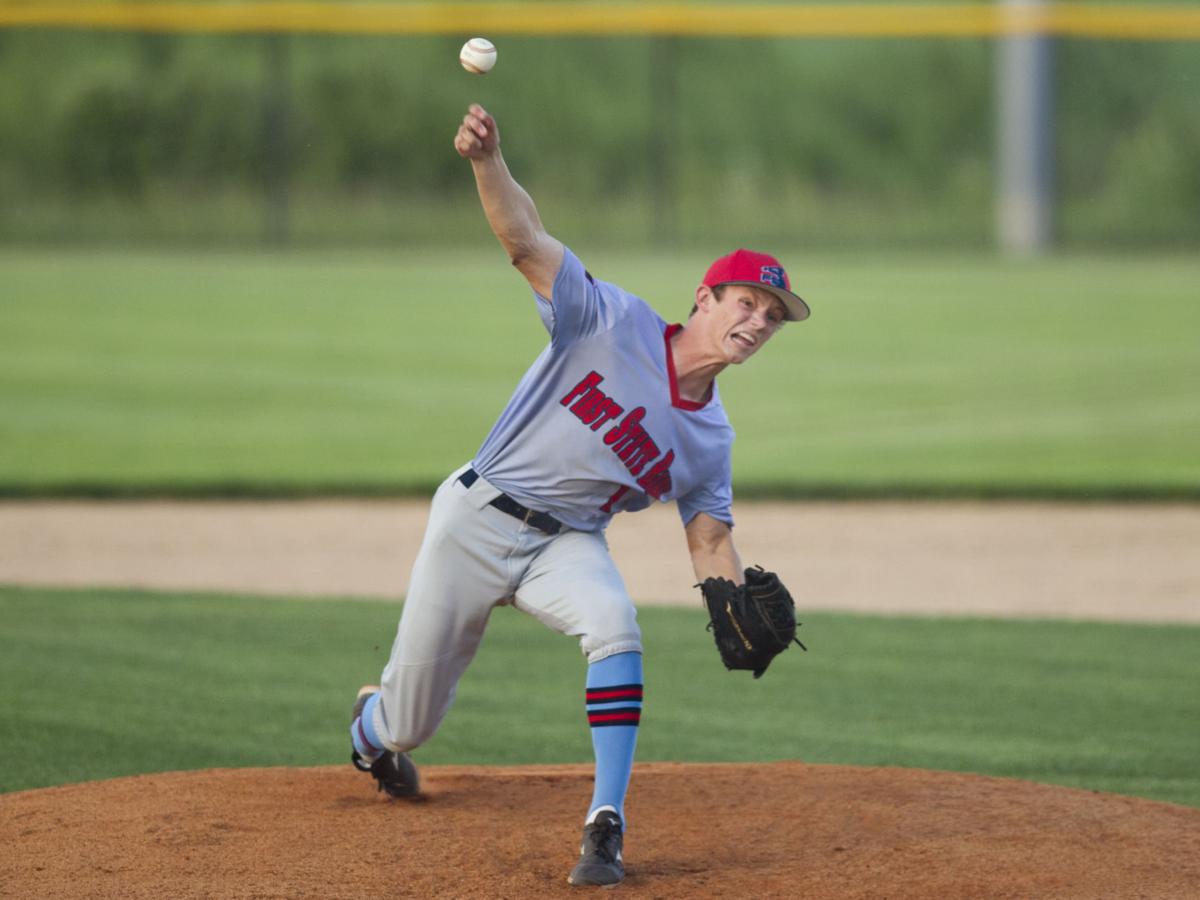 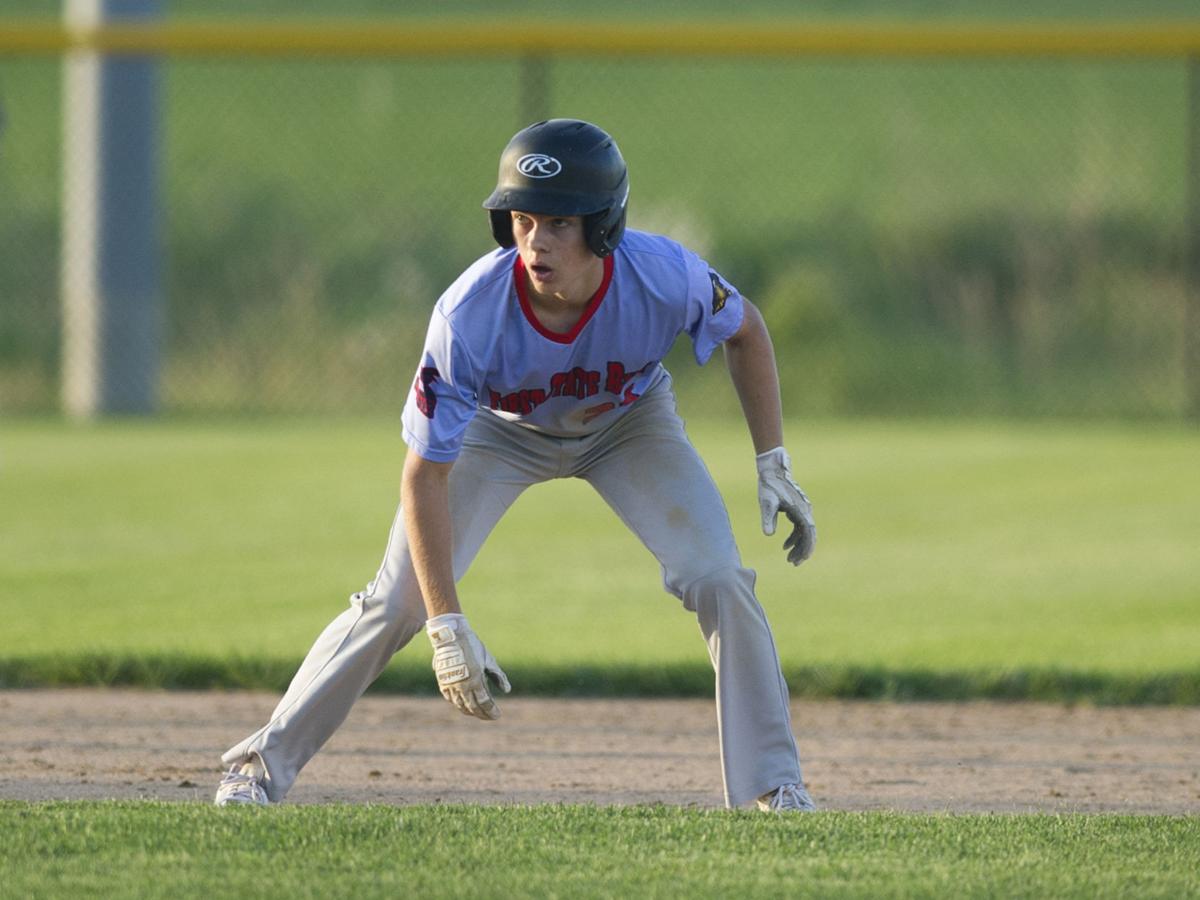 “We need to play better, that’s all there is too it,” FSB coach Jeff Hayden said.

North Star struck first in the second frame, turning a lead-off double off starter Dawson Glause into a run.

The visitors scored on an errant pick-off attempt at third, allowing the runner to trot home.

First State Bank plated its lone run of the night in the fourth as an RBI groundout to short off the bat of Cal Janke with the bases loaded brought in Conner Richmond, who reached on an error.

“We hit a couple balls hard at them and they made plays,” Hayden said. “We weren’t as aggressive as we were in the those last five days in South Dakota and we to get some aggressiveness going.”

Post 20 is coming off stretch where they outscored opponents 67-24 while going 5-1 in in the Veterans Classic.

“We have it in us to make a run once postseason baseball gets here and that’s something I kind of already knew, but also it was nice to see that,” Hayden said.

North Star plated three runs in the fourth and four runs in the top of the seventh to break open the game.

Glause went six innings on the mound, allowing four hits and just one earned run while striking out six.

Hunter Mueller took over in the seventh, allowing four runs on two hits and three walks.

First State Bank is 6-2 on the season.

The Juniors led 4-1 going into the bottom of the fifth inning before exploding for five runs.

First State Bank scored all five of its final runs with two outs.

Jackson Cyza drew a walk followed by a single from Cal Miller.

Jacob Broeker brought both in with a single to right, then scored himself on a triple from Colin Ridder.

Dom Escovedo singled to score Broeker then came into score on an error on a ground ball from Isaac Herink.

Clay Hedges picked up the win, going all five frame while allowing six hits and striking out seven.

A five run third frame from Northeast proved to be the difference as Post 20 put up two runs in the first, and a run in the third, fourth and sixth inning.

Nate Jones led the offense going 3-for-3 with an RBI.

Why is there still so much doubt surrounding the Atlanta Hawks?

What does Joel Emiid's offseason look like following his knee injury?

What does Joel Emiid's offseason look like following his knee injury?

What are some ways the game of golf can grow?

What are some ways the game of golf can grow?

Syrian boxer competes 'for all refugees' at Olympics

Syrian boxer competes 'for all refugees' at Olympics

Fremont’s Braden Taylor is the All-Area Boys Track Athlete of the Year.

At the heart of the Bergan baseball’s best season in program history was junior Carter Sintek, earning him the honor of All-Area baseball play…

Omaha, home to the College World Series, will soon be home to the entire state high school baseball tournament.

Fremont tennis’ Abbie Bigsby set the tone for her career with a stellar sophomore campaign, earning her the All-Area Girls Tennis Athlete of t…

Fremont junior Elli Dahl is the 2020 All-Area Girls Track Athlete of the Year.

The 14th Annual Warrior All-Star Basketball Classic is set for Saturday, June 19 at the Wikert Event Center at Midland.

The top end of the area boys golf scene was loaded with talent, but Logan View’s Jake Hagerbaumer rose to the top to earn the All-Area Boys Go…

What a year: A look back at a golden year in Fremont-area athletics

At the end of every academic year, I take a good chunk of a day to sort through the previous year’s papers, clipping out the stories and photo…