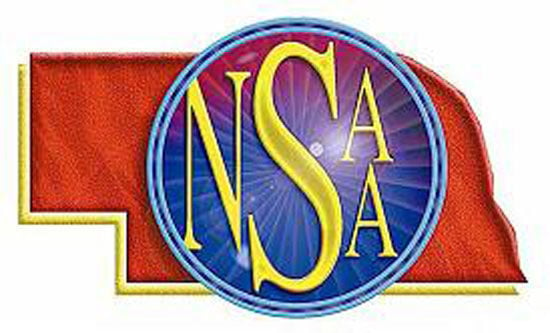 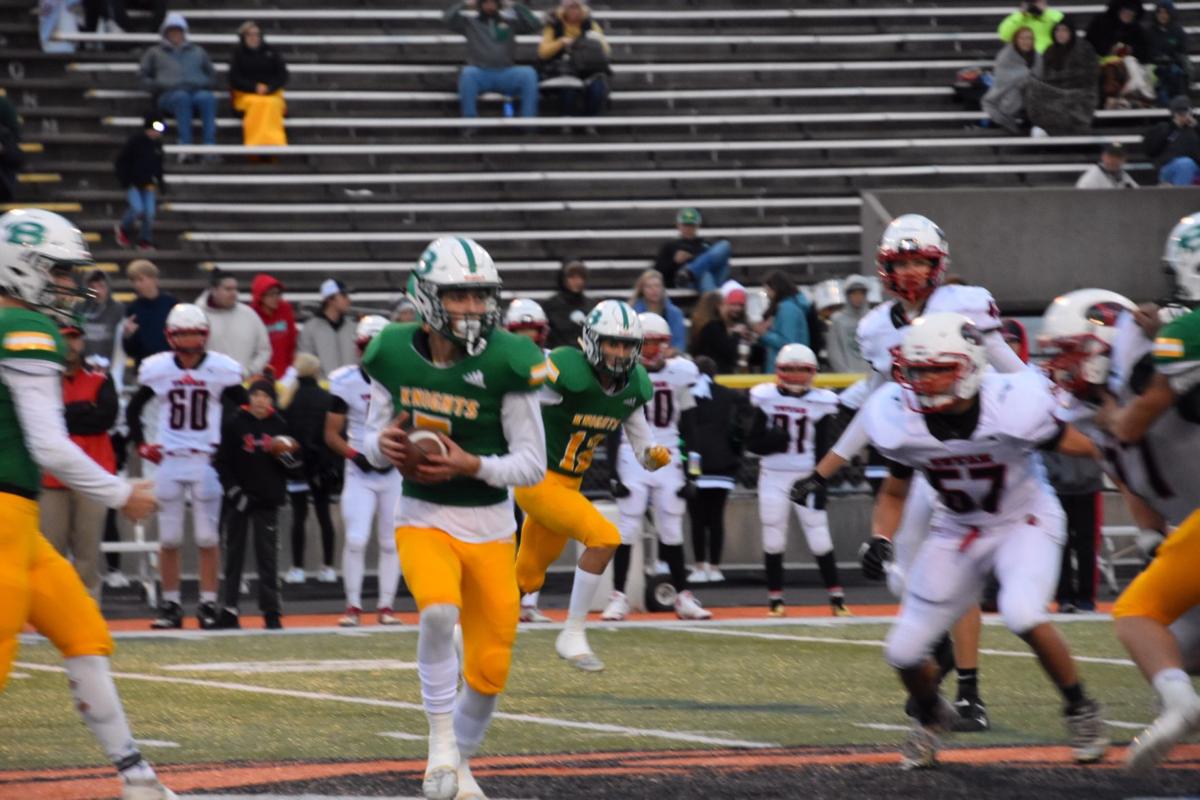 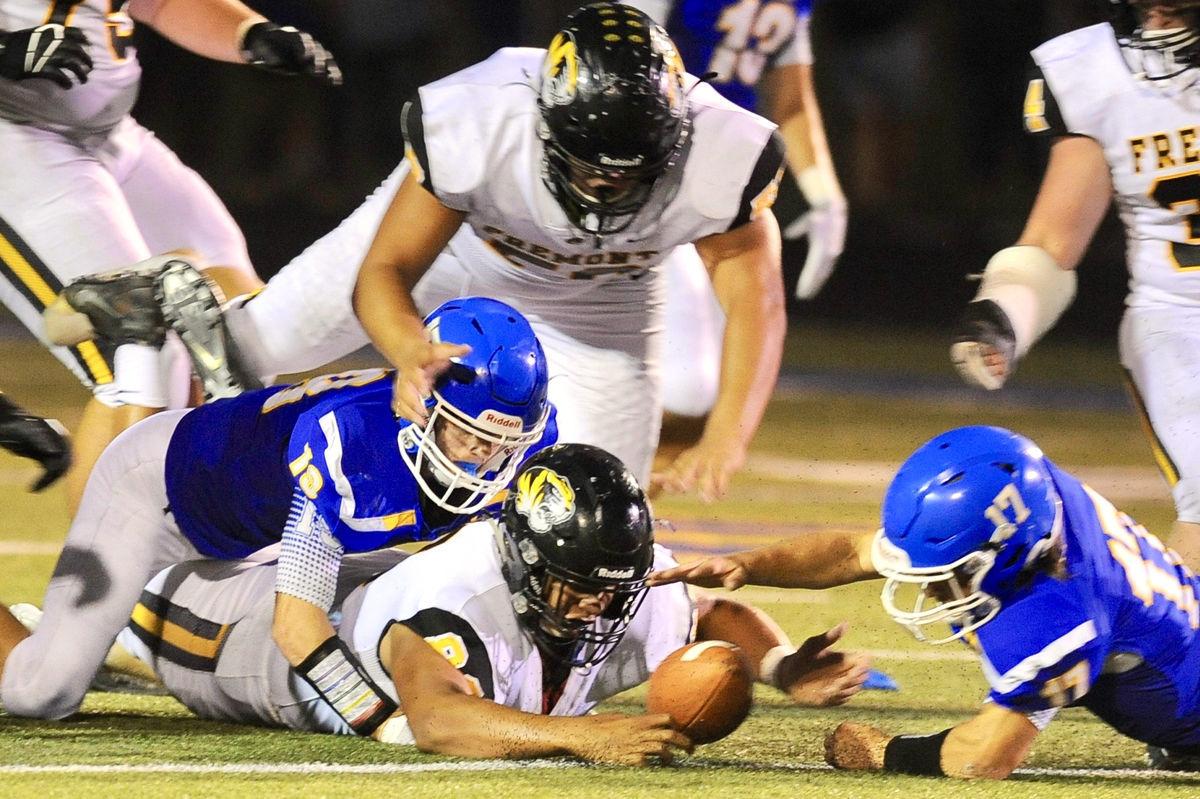 Fremont High and North Platte battle during a game last fall in North Platte. The Bulldogs will again host the Tigers in 2020. 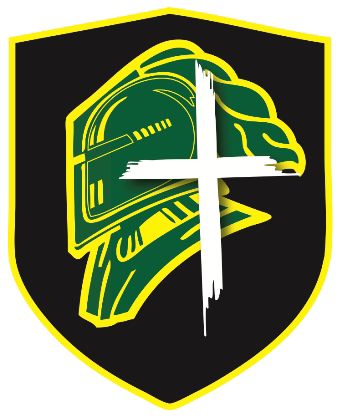 Game film traveled the internet to and from all parts in Nebraska Wednesday morning.

The Nebraska School Activities Association released the football schedules for the 2020 and 2021 seasons and as soon as they were notified, coaches were busy requesting film on their new opponents.

Both Fremont High and Archbishop Bergan will see six opponents who they did not see during the last two-year cycle.

The start of the 2020 schedule is identical to last year for Fremont High. The Tigers will host Lincoln Northeast in the season opener before traveling to North Platte and Omaha Benson. Fremont went 3-0 in those match-ups last fall.

“The first three games of our season are exactly the same as last year so that is nice,” FHS coach Seth McClain said. “The next six are totally new and present some fun and exciting challenges. We as a program are excited and will prepare and do our best every game. It’s a great opportunity for our guys.”

Of the final six games of the season, four of those new foes (Grand Island, Millard South, Omaha North and Lincoln Pius X) made the playoffs in 2019.

Home games against Grand Island and Omaha South are scheduled for Weeks 4 and 5. FHS then travels to Lincoln North Star and Millard North for Weeks 6 and 7 to begin district play. They wrap up the season with home games against district foes Omaha North and Lincoln Pius X.

Millard South advanced to the championship semifinals where they were defeated by eventual runner-up Omaha Westside. Grand Island was defeated by Millard South in the quarterfinals. Omaha North and Pius were the last two teams to make the playoffs as the No. 15 and 16 seeds, respectively. Both lost in the first round.

Bergan, which made the playoffs last season, will face a 2020 schedule of teams that went a combined 44-44 last fall. Three teams (Yutan, Aquinas Catholic and Oakland-Craig) advanced to the state playoffs. Oakland-Craig was the eventual state champion.

“One of the first things that jumps out about our schedule is that it will be very challenging. David City Aquinas and Oakland-Craig are in our district and are perennial top-5 programs. Then, Yutan and (Grand Island Central Catholic) have a ton of talent and experience coming back and will be playoff teams. Lincoln Lutheran drops down from C1 with a lot of young talent returning and will probably make the playoffs. Tekamah-Herman and David City Public have been improving over the last couple of years and will be competitive as well,” Bergan coach Seth Mruz said. “As soon as our schedule got released, our kids were buzzing with excitement around school. We get to play some conference schools we don’t normally play in football and get to see some places where we don’t normally visit. We are excited to get to work and excited about the challenges in front of us.”

The Knights open the season on the road at Yutan before hosting GICC in Week 2. Bergan hits the road for their next two games, visiting Lincoln Lutheran and Omaha Concordia. BHS begins a four-game stretch of district competition on Week 5 when they host David City High. The Knights then travel to Aquinas, host Tekamah-Herman and travel to Oakland-Craig. Bergan wraps up the season hosting Ponca.

Aquinas lost to St. Paul in the championship quarterfinals last fall and Yutan lost in the first round to eventual runner-up Sutton.

The Fremont Eagles Club at 649 N. Main St. will be hosting a spaghetti dinner and dance benefit on Saturday.

Girl Scouts will begin selling their famous cookies at booths across Nebraska on Friday.

Fremont High and North Platte battle during a game last fall in North Platte. The Bulldogs will again host the Tigers in 2020.