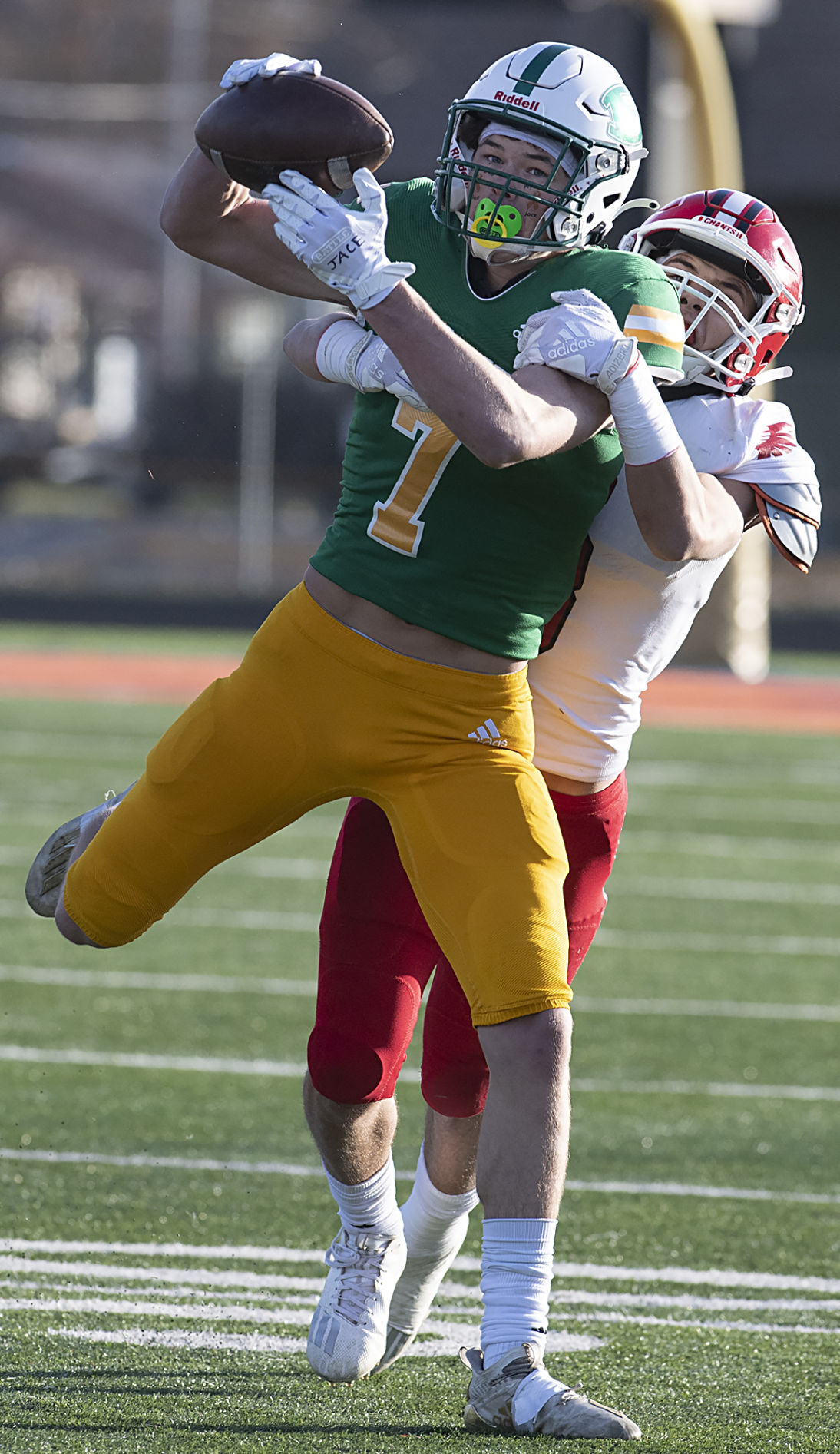 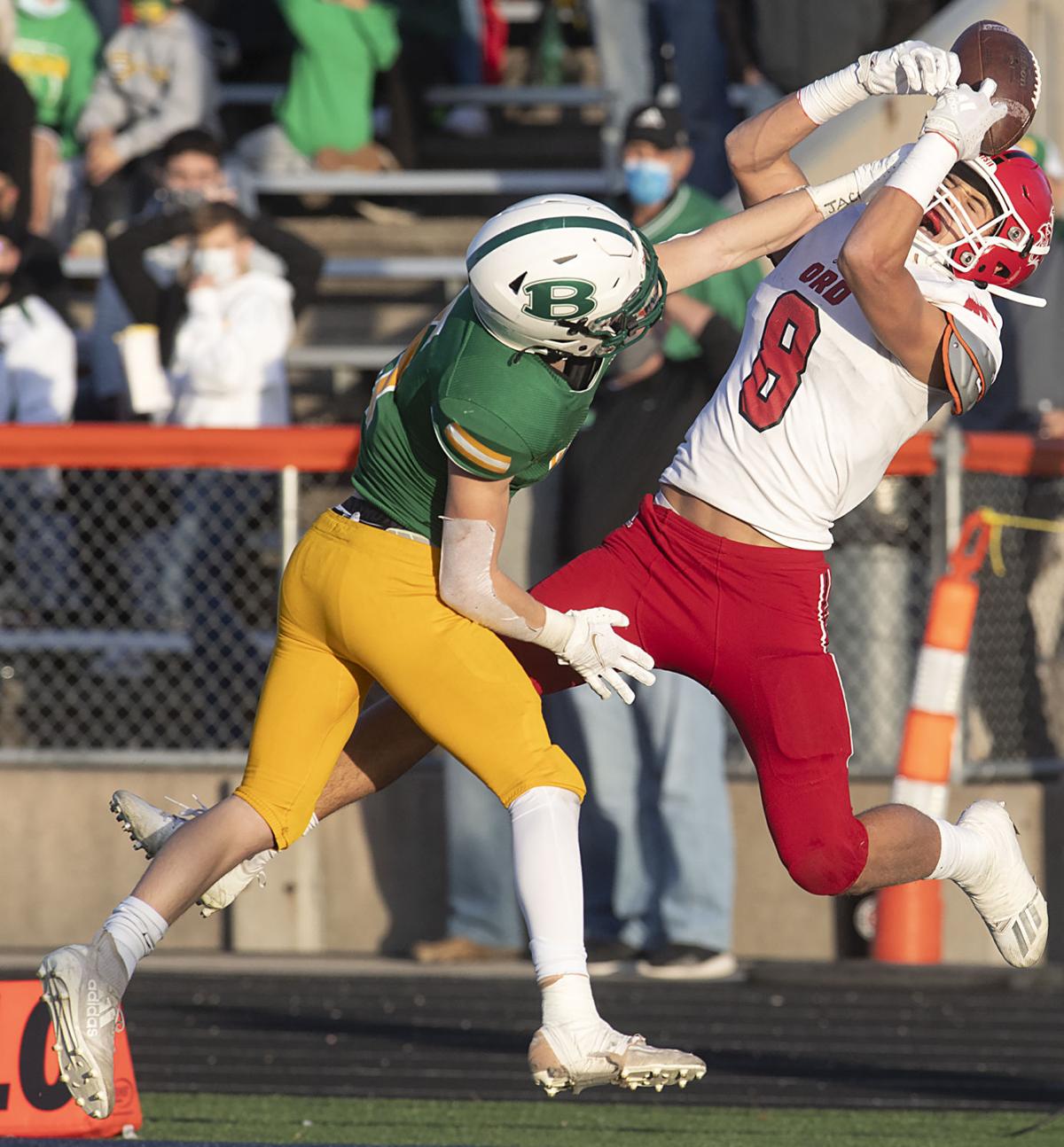 Find your stocking cap and pack the hand warmers because the final Friday night of the high school football season is going to be a blustery, cold affair.

In a rematch of the Class C-2 state championship game a year ago, Bergan and Ord will meet once again at Heedum Field, this time to determine who returns to the title clash.

Game-time temperatures are forecasted to be near freezing with winds around 20 to 30 mph.

Ord enters the match-up with a 10-1 record, with the Chanticleers’ last loss coming on Sept. 10 to Norfolk Catholic, who plays in the other semifinals contest against Wilber-Clatonia.

A week after shutting down Aquinas’ run game for a second time, the Bergan defense has another tall order in corralling Ord’s pair of 1,000 yard rushers.

Senior running back Gage Racek is up to 1,240 yards on 140 touches with 19 scores. Sophomore quarterback Dylan Hurlburt isn’t far behind with 1,212 yards and a team-leading 22 rushing touchdowns. Hurlburt has also thrown for 820 yards and 15 touchdowns.

The duo have powered Ord to a 43.4 points per game average factoring out the forfeit win against Twin River.

Bergan’s defense has not allowed more than 25 points in a game, holding opponents to 11.1 ppg including six games with only one touchdown scored by the opposition.

The head of the Knights defense has been Jarett Boggs. The final member of the Boggs lineage to don a Bergan uniform comes into the game with 77 tackles and 12 tackles for a loss, both team-high.

Boggs has also run for 601 yards and 11 touchdowns.

McIntyre has also thrown for 1,763 yards and 26 touchdowns, but heavy winds might tamper any attempt at a passing game for either side.