Perhaps Nebraska's 2021 recruiting class will consist only of linebackers and offensive linemen.

OK, that's obviously not going to be the case when it's all said and done, but the Huskers picked up a third linebacker for their six-man class on Friday afternoon to go along with a trio of offensive linemen.

The latest addition: outside linebacker Patrick Payton of Miami. The heralded prospect is listed at 6-foot-5 and 205 pounds and is set to play his senior season this fall at Miami Northwestern after playing his junior year at Miami High.

As a junior, Payton was earned first-team All-Dade County honors in the large-school division by the Miami Herald and picked up significant recruiting attention in the process. According to his 247Sports recruiting profile, Payton logged 17½ sacks over the course of the season.

Payton is considered a three-star prospect by both Rivals and 247Sports.

The recruiting win is another for NU and secondary coach Travis Fisher, who leads the staff's efforts in Florida and in the 2020 cycle helped the Huskers land a group of highly sought-after players including linebacker Keyshawn Greene, wide receiver Marcus Fleming and defensive backs Jaiden Francois, Tamon Lynum, Ronald Delancy III and Henry Gray. It appears Payton's recruitment was a team effort, too, also including defensive coordinator Erik Chinander, outside linebackers coach Mike Dawson and head coach Scott Frost.

Fleming and Delancy played at Northwestern, where Payton will be playing his senior season, while Francois and Gray are also from the Miami area.

Payton continues a trend at Nebraska of recruiting size and length at the outside linebacker position. Consider that only senior Alex Davis among NU's regulars at the position in 2019 checked in at taller than 6-3. All three of Nebraska's 2020 outside linebacker signees, however -- Blaise Gunnerson, Jimari Butler and juco Niko Cooper -- are listed at 6-5.

“The thing about length and athletic ability is when you’re playing radius increases, the chance for error decreases," Chinander said earlier this spring. "When you’re not as long, it’s harder to make up for some things when you get cut out of a gap or you get a bad jump or something like that. But when you’re longer, you can get away with some stuff.”

The Huskers have now gained two verbal pledges in the past five days — three-star offensive lineman Branson Yager (Grantsville, Utah) committed on Monday — and have doubled the size of their class since the NCAA's recruiting shutdown went into place in mid-March. Like Yager, Payton committed without having yet taken a visit to Lincoln.

Another point of reference: NU landed Payton just one day after missing on two other pass-rush targets in five-star linebacker Terrence Lewis -- Lewis played at Miami Northwestern last year and is transferring to Chaminade-Madonna Prep for his senior season -- and four-star Travison Ford.

Also on Friday, Nebraska cracked the top five for three-star linebacker Tyler McLaurin (Bollingbrook, Illinois), joining Michigan, Michigan State, Iowa State and Texas Tech as finalists. The national recruiting scene is as active or perhaps even more active than it would have been this time of year given the coronavirus pandemic and the lack of information about when recruits may be able to travel to college campuses and take visits again.

The latest updates from the Nebraska football recruiting trail

About one month after connecting on a 58-yard field goal, Kelen Meyer picked up a walk-on offer. It didn't take long for him to accept.

'It finally paid off': Norris 2021 TE James Carnie's recruitment took off and now it's done. He's a Husker

You may have noticed Nebraska's 2021 class now has three tight ends within an hour's drive of Memorial Stadium — and more takeaways.

About one month after connecting on a 58-yard field goal, Kelen Meyer picked up a walk-on offer. It didn't take long for him to accept.

'It finally paid off': Norris 2021 TE James Carnie's recruitment took off and now it's done. He's a Husker 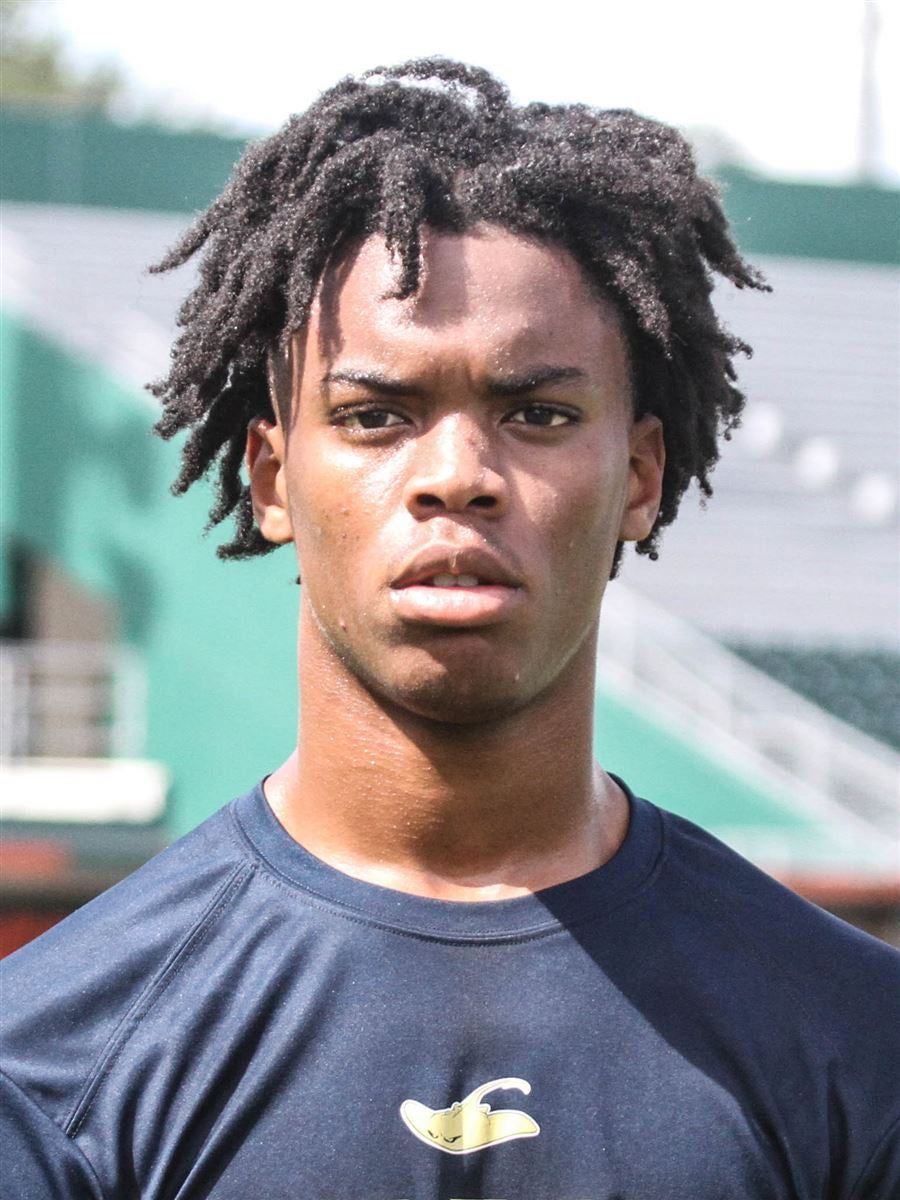