'I was like, "Oh, look who it is"': Grad transfer Cayton commits to Nebraska for second time
View Comments
Share this
Return to homepage × 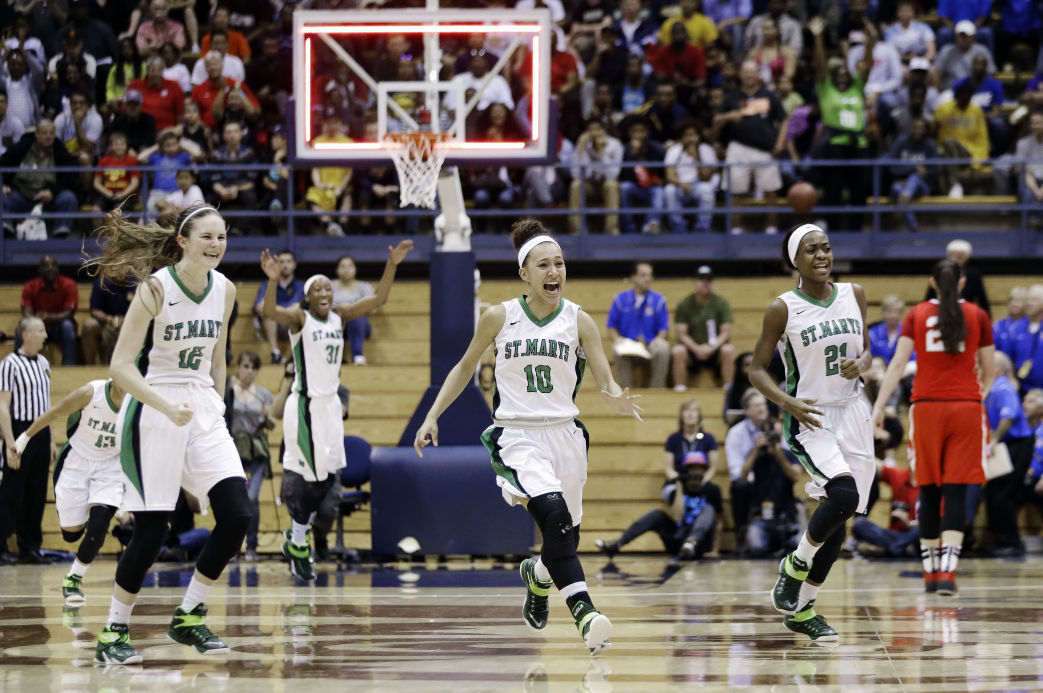 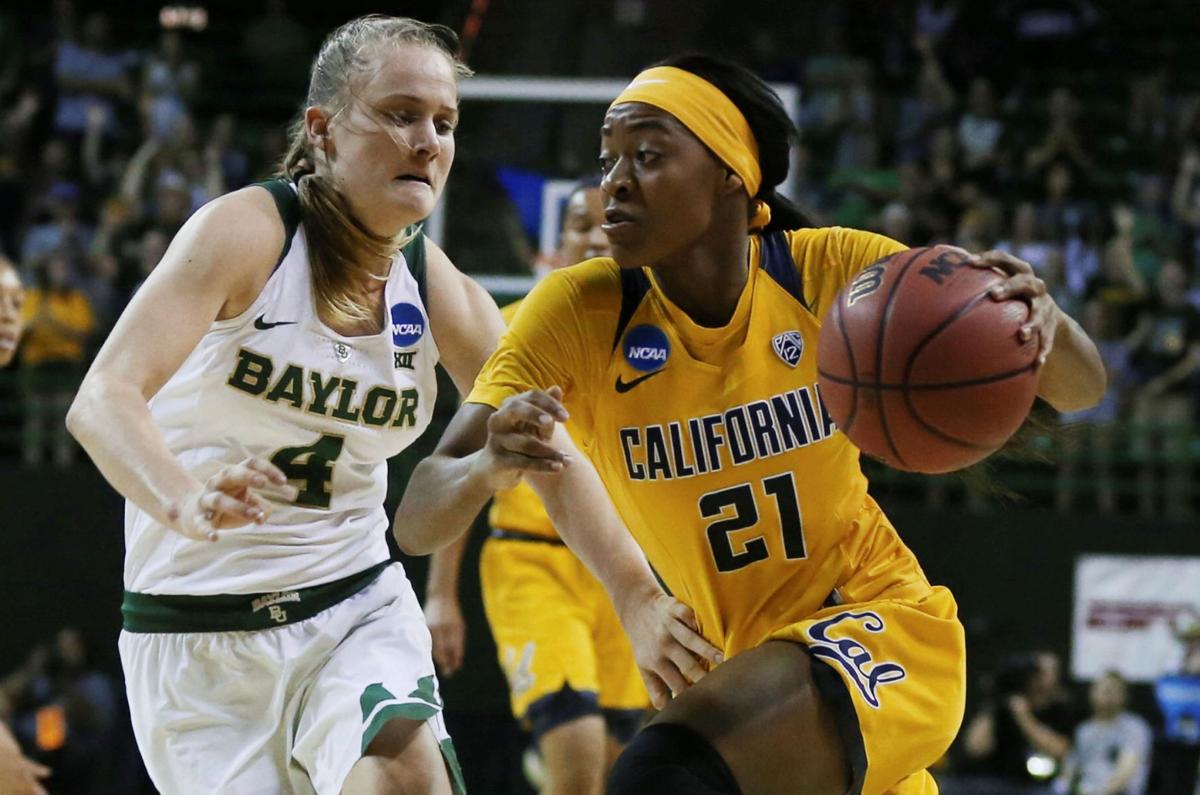 Mi'Cole Cayton, then playing for California, drives during the first half of a second-round game in the 2017 NCAA women's college basketball tournament. Cayton announced her commitment to Nebraska on Wednesday night.

Amy Williams didn’t get Mi’Cole Cayton the first time she recruited her, but she got her the second time.

When Williams was hired as the Nebraska women’s basketball coach in April 2016, she made Cayton one of her top priorities. Cayton had signed with Nebraska under previous coach Connie Yori, but asked to be released from her scholarship as a high school senior after Yori left. Cayton later signed with California.

But four years later, Cayton is planning to really be a Husker this time. Late on Wednesday evening, Cayton committed to join the Huskers. She’s scheduled to graduate from Cal with a degree in legal studies this spring and will join the Huskers as a graduate transfer and be able to play during the 2020-21 season.

There are some significant concerns with Cayton’s health because she’s had multiple knee injuries during her college career, but she could be a great addition to the Huskers, especially after the recent transfer of guard Leigha Brown.

Coming out of high school, Cayton, a 5-foot-9 guard from Stockton, California, was the No. 78-ranked recruit in the country, according to ESPN. And due to her injuries, Cayton should be eligible to play at least two seasons at Nebraska.

In 2015, shortly after Williams became head coach, she made a home visit with Cayton to try to get her to stay with Nebraska.

“She came to my house, when she should have been recruiting (a club tournament), and let me know, 'Hey, I want you,'” Cayton said. “I just wasn’t too sure where she was going to take the Nebraska team being a new coach, and I just didn’t have that connection with her, so I was very scared with the process to take the leap and go to Nebraska anyway.”

Cayton also liked what she had found in the Cal program, and liked the idea of playing closer to home.

As a freshman at California she played in all 34 games for an NCAA Tournament team, including 13 starts. She averaged 5.6 points, 2.1 assists and 1.0 steals per game.

But Cayton tore her ACL in the first game of her sophomore season and has battled knee injuries each of the past three years. She did not play this season.

Her most recent knee surgery was three months ago, but she’s hoping to be cleared to start running again next month. Cayton feels good about her chances to play again.

Cayton was considering staying at Cal, but academics played a part in her decision to leave.

“I was stuck in between a rock and a hard place as to if I was going to leave Cal and leave the teammates that I’ve been with for the last four years,” Cayton said. “I applied for the master’s program at Cal and I didn’t get in. I didn’t get accepted in the master’s program. And so I took that as an answer from God saying this is not where you need to be, but you need to be somewhere else and go experience something different other than California.”

Cayton plans to stay at Nebraska two or three years and pursue master’s degrees in education and pre-law.

Since the end of the season (March 5):

About three months ago Cayton put her name in the NCAA transfer portal.

“When I went into the transfer portal it was literally within 15 minutes that (Williams) contacted me,” Cayton said. “I was like, ‘Oh, look who it is.’”

Cayton said she was contacted by about 20 programs, with many at least gauging how her injured knee was. Just recently Cayton narrowed her final schools to Nebraska, Rutgers, TCU, Utah, Oregon State and Oklahoma.

She wasn’t planning to make a decision until next month, but after a long call with the Nebraska coaches on Wednesday, she decided to choose NU.

Cayton hasn’t been in Lincoln since she was a high school junior.

“Ever since I was a freshman at Cal, Nebraska would always be the place that I talked about with my friends and family,” Cayton said. “And not saying that I felt like I made a bad decision, but I feel like when you’re at a place and you’re really emotionally tied to that place, you’re always going to remember that place. Going on my visit to Nebraska I was just mesmerized with the facilities and the coaches. I just love it there, and I can’t wait to create something, and be who I’m supposed to be at that university. It’s a special place for sure.”

Mi'Cole Cayton, then playing for California, drives during the first half of a second-round game in the 2017 NCAA women's college basketball tournament. Cayton announced her commitment to Nebraska on Wednesday night. 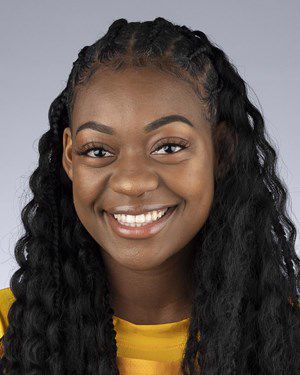