After challenging offseason, veteran Husker wrestlers look to flex their muscles in the Big Ten
View Comments
Share this
{{featured_button_text}}
1 of 2 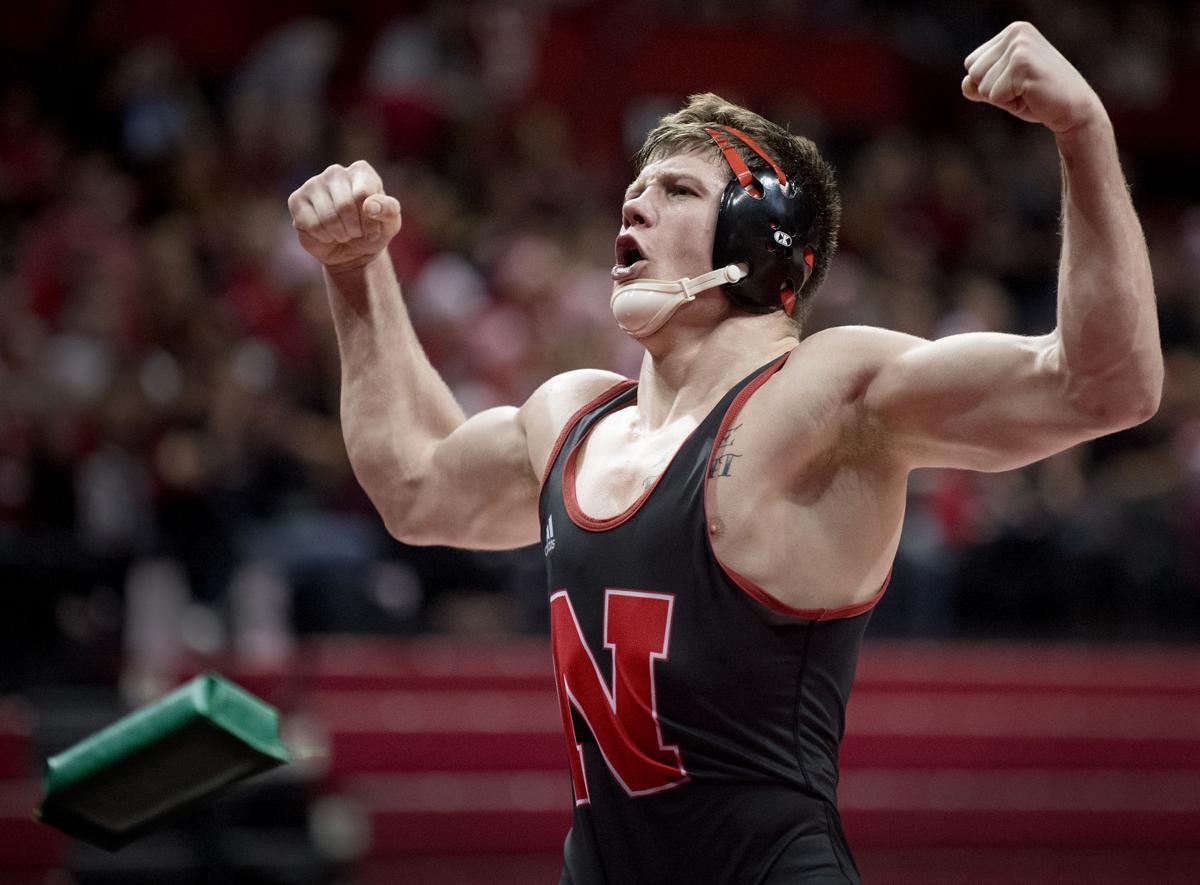 Nebraska wrestler Taylor Venz celebrates a win over Northern Iowa's Drew Foster in the 184-pound match during a match in December 2019. 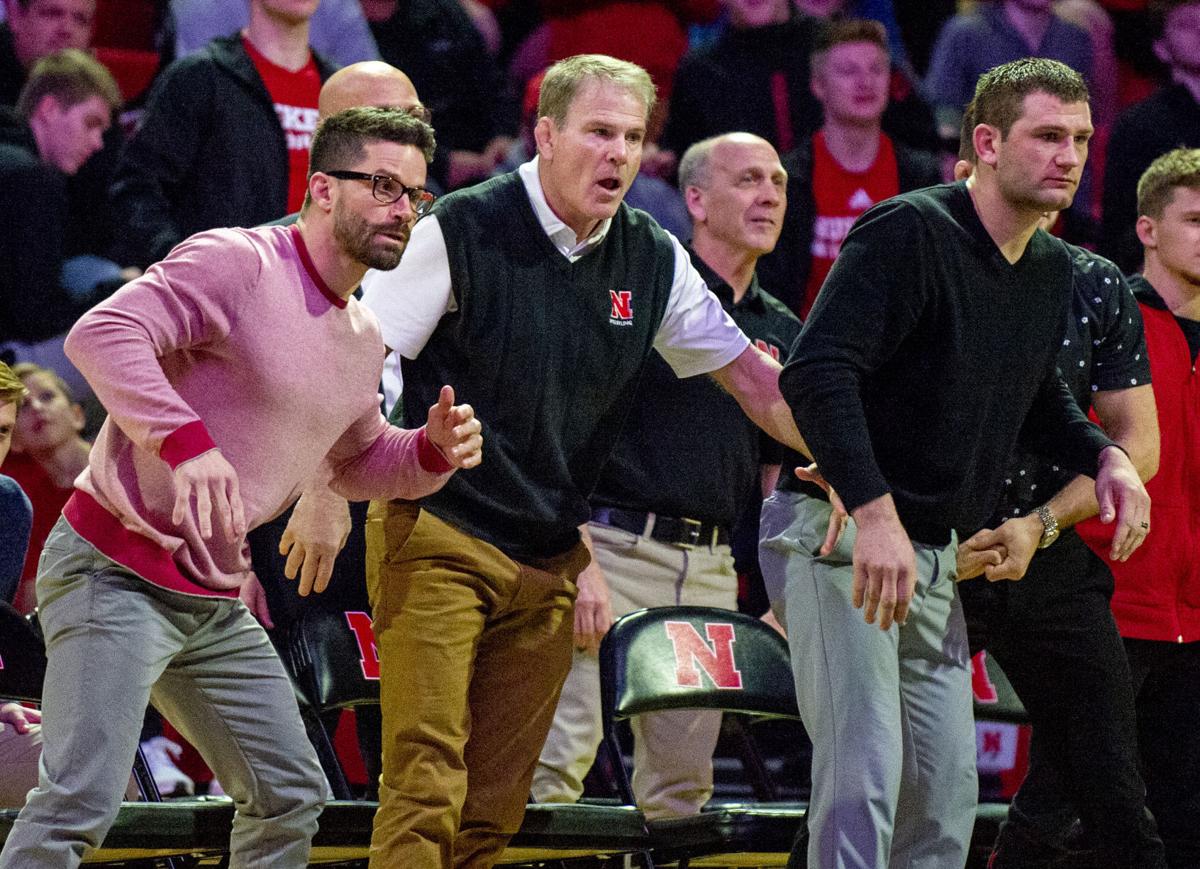 Nebraska wrestling coach Mark Manning has seen almost everything in his 21 seasons at the helm of the Huskers. But this past year was anything but a familiar sight.

After Nebraska achieved a school-best second-place finish at the Big Ten Championships last March, the NCAA Championships were abruptly canceled because of the COVID-19 pandemic. Those changes continued through the summer when Manning and his staff were unable to work much with the wrestlers.

"From my other 20 years here, it was a very odd summer because we didn’t have summer bridge or none of the new guys here," Manning said. "Normally we’re around our guys in the summer a lot helping them develop, but we couldn’t really do that because of COVID."

Huskers will compete in six meets in shortened 2021 wrestling season

Manning couldn’t work with his team until Aug. 24, when UNL started the fall semester. Even then, practices had to be divided into multiple sessions to accommodate every wrestler due to COVID regulations regarding group gatherings.

That routine continued throughout the fall but not without its challenges. In November, the team finally had to deal with the virus when an outbreak occurred, stopping practices for a couple of weeks. But with that behind them, the whole team finally gathered together for a practice Dec. 26.

Add in Indiana transfer and 2020 NCAA qualifier Liam Cronin at 125, and the Huskers have themselves another Big Ten and national title contender. Others agree — Nebraska was No. 5 in the most recent NWCA college rankings.

However, the most interesting part of Nebraska’s lineup could be at 149 pounds, a slot left behind by 2020 All-American Colin Purinton.

Manning mentioned three wrestlers who will be battling it out: Brock Hardy, Jevon Parrish and Kevon Davenport. Hardy, a freshman who just came back from a two-year mission trip to Brazil, will get the starting nod Friday as the Huskers open the season at home against Minnesota, but Parrish and Davenport could both be in the lineup before season's end.

But two more battles could ensue at other weights as returning starter Alex Thomsen goes toe-to-toe with senior Tucker Sjomeling at 133. After splitting time two years ago to deal with a shoulder injury, Sjomeling is pushing Thomsen.

"Can’t be prouder of a young man like Tucker," Manning said. "He’s going to graduate in three years, so very bright and talented individual. … That’s what makes our culture, guys like Tucker Sjomeling."

Senior Caleb Licking will occupy the 157-pound spot, while Robb will move up to 165. At heavyweight, returner Christian Lance has been going back-and-forth with Wyoming transfer Cale Davidson, a Husker after two seasons with the Cowboys.

The Huskers will take part in an abbreviated season this year, wrestling a nine-dual, conference-only schedule starting with Minnesota on Friday and concluding Feb. 21 at Illinois.

It will be a stiff test to start the year against the No. 12 Gophers, but more importantly, Manning is looking for his guys to be healthy.

“We hope everyone’s healthy and ready to go on Friday because that’s never a given,” he said. “And other than that, we’re just looking for our guys to really be putting all the work they’ve had into wrestling with great energy and wrestling to be their best.”

Nebraska wrestler Taylor Venz celebrates a win over Northern Iowa's Drew Foster in the 184-pound match during a match in December 2019.